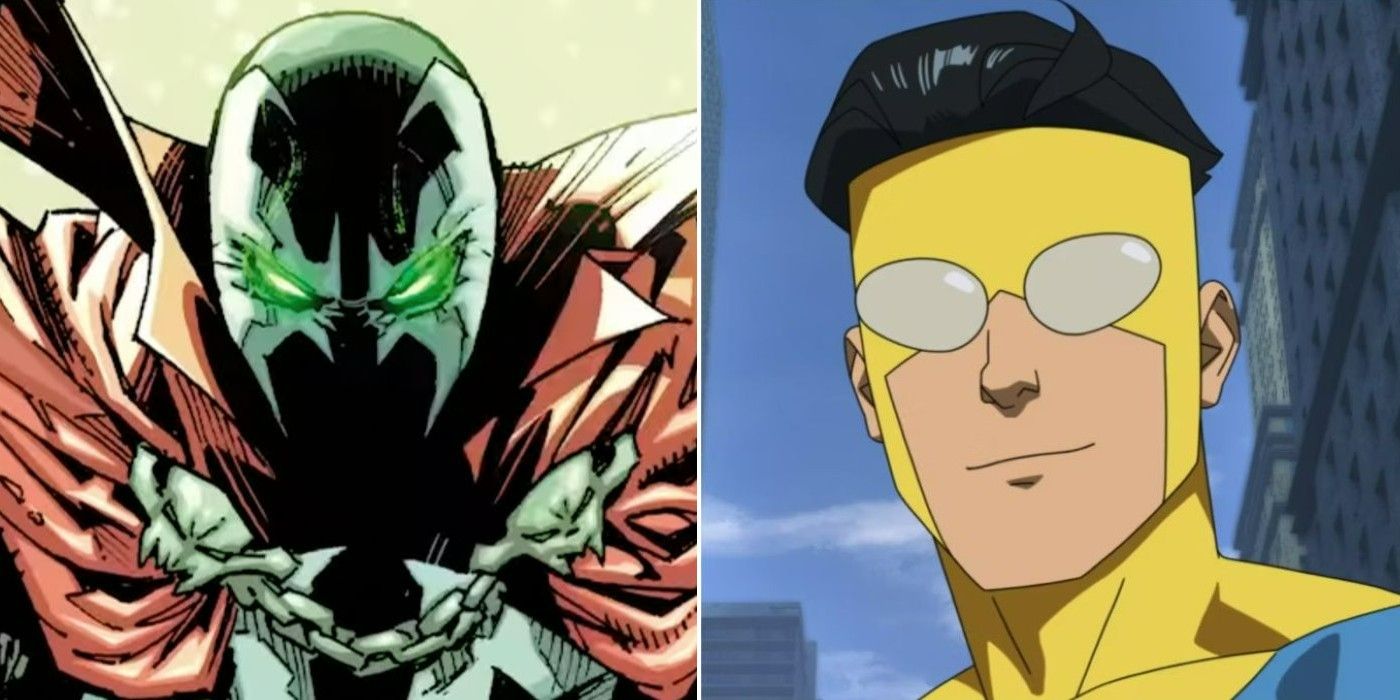 At this point, it’s almost impossible to think of superheroes without thinking of DC or Marvel characters. They’ve been around since the 1940s, and they’re the ones that get most of the movies and TV shows. On the other hand, companies outside of the Big Two have been making superheroes since the very beginning.

These alternative efforts have gained their own popularity. Heroes outside of DC and Marvel have been written by some of the greatest comic book creators, resulting in must-have books. Others have even escaped the page and found their way into cartoons, TV, and movies. These heroes stand alongside the strongest heroes of the Avengers and the bravest of the Justice League.

There are plenty of Superman clones wandering around, but most venture down the same path. “What If Superman Was An Anti-Hero Or Evil” tends to be everyone’s first choice for stories that tell a different version of the Man of Steel. Rob Liefeld’s version, Supreme, was supposed to be on the “realistic” side of things, before Alan Moore came along and revamped the character.

Moore’s version turned Supreme into a respectful pastiche of the original Silver Age version. At a time when even DC Comics featured a more grounded version of Superman, Supreme gave everyone a taste of the weirdness of Silver Age Superman.

Created by Image co-founder Erik Larsen, Savage Dragon holds the honor of being the longest continuously published comic book character to be written by the same person. He’s also one of the few non-DC or Marvel superheroes to have his own cartoon series in the ’90s, courtesy of USA Network.

Unique among superheroes, Dragon was not known for wearing a costume, but instead joined the police at the behest of his friend, Lt. Frank Darling. He spent the next hundreds of issues battling the dangerous vicious cycle super-villains until his end in the late 200s of his comic book.

The current version of XO Manowar is Aric of Dacia, a barbarian king ruling over the Visigoth people in the 5th century. Just before a battle against Rome, Aric and his men are kidnapped by aliens. To escape, Aric bonds with a strange armor known as Shanhara, becoming XO Manowar. Although he attempted to return home, the effects of time dilation prevent him from returning to Earth until the 21st century.

Yet, using the armor’s advanced weaponry, Aric liberated multiple planets from oppressive regimes, becoming a freedom fighter across the galaxy. Meanwhile, on Earth, he became the first hero, protecting the planet from domestic and extraterrestrial threats.

7/10 Witchblade fights as a detective and as a superhero

In 1995, Top Cow Productions published the first issue of Witch Blade by David Wohl, Brian Haberlin, Christina Z., Michael Turner, D-Tron, JD Smith and Nathan Cabrera. The protagonist was Sara Pezzini, a detective who stumbled upon the mysterious power of the Witchblade, a gauntlet that only bonded with female hosts.

As Witchblade, Sara continued to work on her existing cases as an NYPD officer and dealt with supernatural enemies, including those who wanted the gauntlet back from her. Witchblade’s popularity was enough that the character got a TNT series in 2001 and an anime in 2006.

After creating broken gridone of the best Power Rangers stories never written, writer Kyle Higgins has teamed up with Marcelo Costa to create his own hero. Nathan Burnett was an unlucky writer who was forced to move back in with his parents.

While hanging out with his childhood friend Marshall, Nathan came across the power of the ethereal, cosmic Radiant.. As Radiant Black, Nathan had access to a variety of Power Rangers-like abilities, including super-strength and cosmic blasts. It’s missing a giant robot right now, but the book is still pretty new.

Ninjak has been around since the early 90s, but the Valiant Entertainment version is the most interesting take on the character to date. Behind the mask is Colin King, a member of MI-6 who signed up for the group’s ninja program.

RELATED: 8 Comics That Could Build The Valiant Cinematic Universe

The equivalent of Batman in his universe, Colin King has no superpowers. However, he is proficient in several forms of martial arts and an array of other abilities that aid him in his work as a ninja, including hacking, military tactics, and psychological manipulation. This version of Ninjak is a key part of the Valiant Comics Unity superhero team and has helped save their world on several occasions.

4/10 Livewire is a master technopath

Although Livewire was only a supporting actor within the Warning signs comic, her popularity led her to break up and get her own book. Amanda McKee was a technopath who started out as a staunch protector of Toyo Harada, the man who took her away from her abusive childhood and taught her how to use her powers.

Over time, Amanda learned of Harada’s twisted nature and decided to control her own destiny. Exiled from the Harbinger Foundation, Amanda found a home as a member of the Unity super-team, helping them save the world.

Of all the Superman lookalikes, Kurt Busiek and Brent Anderson’s Samaritan seems to be the best. He gained his powers by traveling to the past to avoid disaster. Once he saved the future, his timeline was sealed, leaving him stuck in the 1980s. Like Superman, he represented hope for his planet, bringing it out of the Dark Ages of Comics and fighting for a better future.

What sets Samaritan apart from many other heroes is the length astro city has been published. For over twenty years, fans have watched him grow older and more seasoned, and weary of the world’s endless cycle of violence. Yet Samaritan refuses to relinquish his responsibility to protect Earth.

Spawn is another indie superhero established in the 90s and to this point has the longest running indie comic of all time. Created by Todd McFarlane, Spawn was originally Al Simmons, an assassin who was betrayed by his superiors. After his death, Simmons went to Hell, became a Hellspawn, and was returned to Earth.

Spawn turned into a huge hit, collecting his own movie and animated series in the 90s. Over the course of three hundred issues, Spawn battled the forces of good, evil, and everything in between, establishing himself as a force in his world that few dare to challenge.

1/10 Invincible will do anything to protect planet Earth

Mark Grayson is far from the strongest superhero, but he’s certainly one of the most driven, someone willing to stand up for what’s right in every situation. After developing superpowers, Mark discovered that his father was actually the superhero Omni-Man, the strongest man on the planet. Mark believed his goal was to be a hero, just like his father…until he learned his father wasn’t what he seemed.

Although he experienced his greatest challenge protecting his father’s planet, Mark has settled well into the role of Earth’s defender. Invincible is one of the best-selling comics of the last decade, gaining enough popularity to get its own animated series.