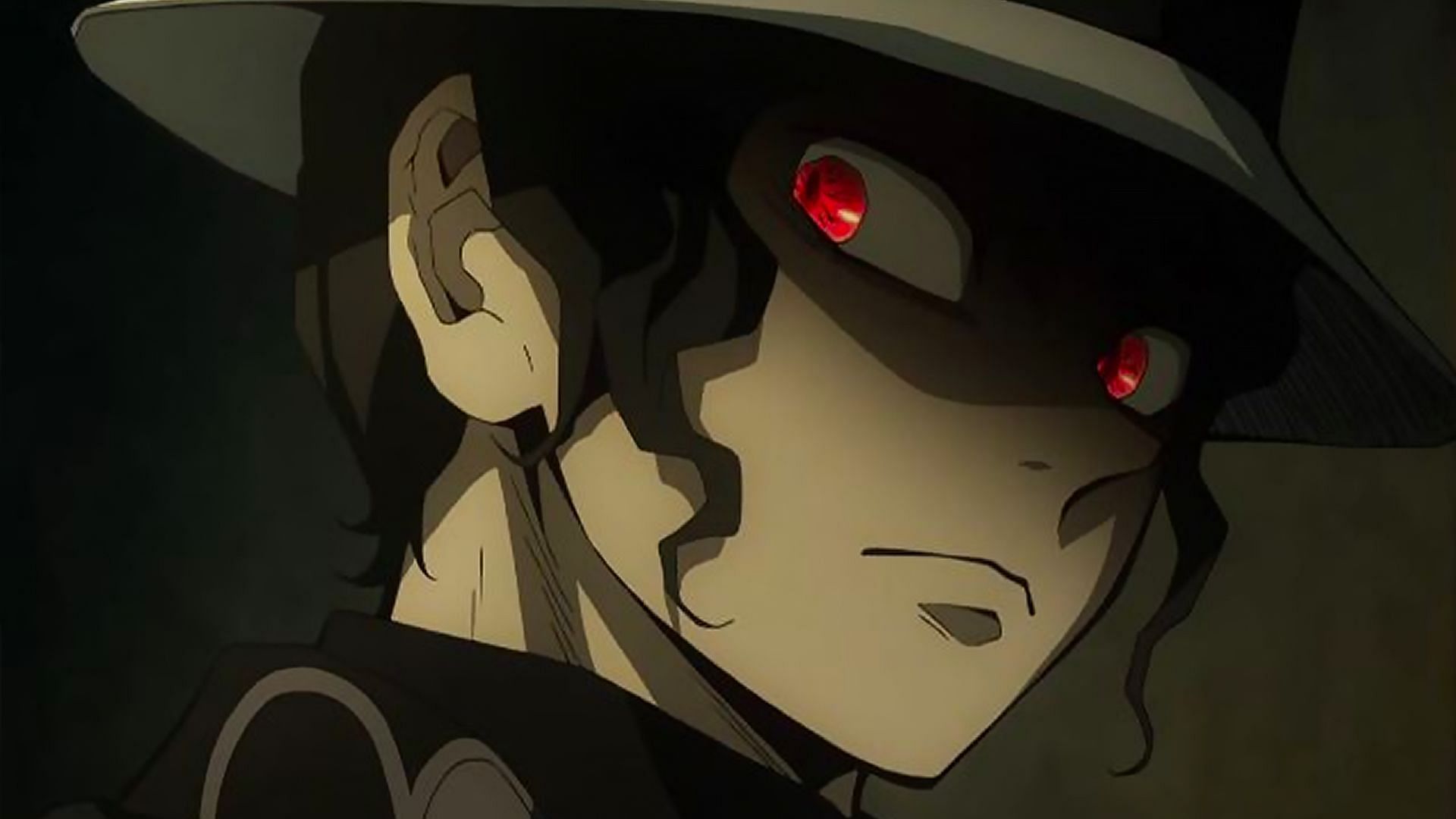 The main antagonist of demon slayer is Muzan Kibutsuji, the demon king. This fearsome demon essentially created all other demons and commands the strongest demons in the world, the Twelve Kizuki. Even demons who can defeat a Hashira fear Muzan’s terrifying wrath.

While it can be difficult to gauge strength in fictional universes, anime fans are sometimes curious as to how anime characters would hold up against other fictional fighters. This article lists 10 Marvel Superheroes who could beat even the monstrous Muzan of demon slayer.

Captain Marvel is even more powerful in the comics than she is in the MCU (Marvel Cinematic Universe). Carol Danvers isn’t just incredibly strong. The hero is indestructible, capable of interstellar flight, and capable of shooting photon beams. Additionally, she can manipulate light, gravity, radiation, and magic. Although Muzan could probably fight, Captain Marvel would eventually overwhelm the demon slayer king and take his head.

As a magician of the highest caliber, Dr. Steven Strange has mastered magic. Because of this, he is one of the greatest Sorcerer Supremes of all time. Even without his mind-boggling arsenal of spells, Dr. Strange can use the Time Stone to see every possible outcome of reality. In a fight with Demon Slayer Muzan, Dr. Strange might figure out how to defeat him before they even meet.

The “merci with a mouth” is practically impossible to kill. He possesses superhuman physical abilities and proficiency with a multitude of weapons. Considering he’s essentially immortal, Deadpool could possibly find a common thread while battling Muzan and chop his head off with his famous Wade Wilson katanas. the demon slayer powerhouse would probably take out Deadpool multiple times, but Wade’s immortality is overpowered.

Hardly anyone in the universe can match the strength of an Asgardian god. Some of this Norse god’s powers are the ability to destroy planets, control the weather, manipulate lighting, fly at the speed of light, and even shatter adamantium. He also wields the mighty hammer of legend, Mjolnir. Even the demon slayer the demon king might tremble before a bona fide God.

Bonus fact: Marvel introduced seven versions of Hyperion, each from a different dimension of the Marvel Multiverse. Four are super-villains, two are alternate universe heroes, and one is a zombified clone.

4️⃣ Hyperion Facts ☢️Bonus Fact: Marvel has introduced seven versions of Hyperion, each from a different dimension of the Marvel Multiverse. Four are super-villains, two are alternate universe heroes, and one is a zombified clone. https://t.co/hDXR7iQV4y

Hyperion is an Eternal who has lost his memory. He has been proven to be one of Earth’s Mightiest Heroes, if not the Mightiest Hero. Some realities present him as a villain capable of killing anyone who stands in his way.

In the Incursions storyline, Hyperion has become a member of the Avengers. During this time, he has proven to be one of the most powerful members of the team, surpassing the power of everyone else. A titanic force on a cosmic scale, Hyperion can defeat anyone, not just the demon slayer antagonist.

Ultron wanted Vision to destroy the Avengers, but he overcame his programming and became a hero despite his android father’s wishes. Vision’s super strength, flight, and energy blasts have always placed him in the upper echelons of the Avengers team. Using his density control power, Vision could cut through any of Muzan’s attacks and conceal him at the atomic level.

Franklin Richards is the son of Reed Richards and Susan Storm. He is far more powerful than any member of his parents’ Fantastic Four team. His powers allow him to alter reality and create pocket universes using only his mind. Since he defeated Celestials, it stands to reason that he possesses powers equal to or even greater than those masters of the universe. That being said, fighting the demon slayer antagonist would just be another day at the office for this prodigy.

This Marvel hero can fly, manipulate energy blasts, perform telekinesis and telepathy, and throw probability-altering hexes. Her chaotic magic and ability to alter the fabric of reality itself would make her a huge challenge to the demon slayer King. She could easily immobilize Muzan like she did Thanos and then rip him apart.

Black Bolt is the king of the Inhumans. He possesses super strength, durability, and the ability to fly. However, not all of these powers are relevant to his ability to control electrons and weaponize his voice. With just a whisper, Black Bolt could disintegrate any demon slayer personage.

Silver Surfer is one of the most powerful heroes in the entire Marvel Universe. He has mastered cosmic power and can harness cosmic energy, move faster than the speed of light, and manipulate matter. The power of this superhero is as great as the cosmos itself. Although Demon Slayer’s Muzan is incredibly powerful in the anime world, Silver Surfer would claim his head before he even knew what was going on.

Note: The article reflects the author’s own opinions.

The new episode of Demon Slayer is finally out! Follow us on twitter for the latest updates.

When will Doctor Strange 2 air on Disney Plus?