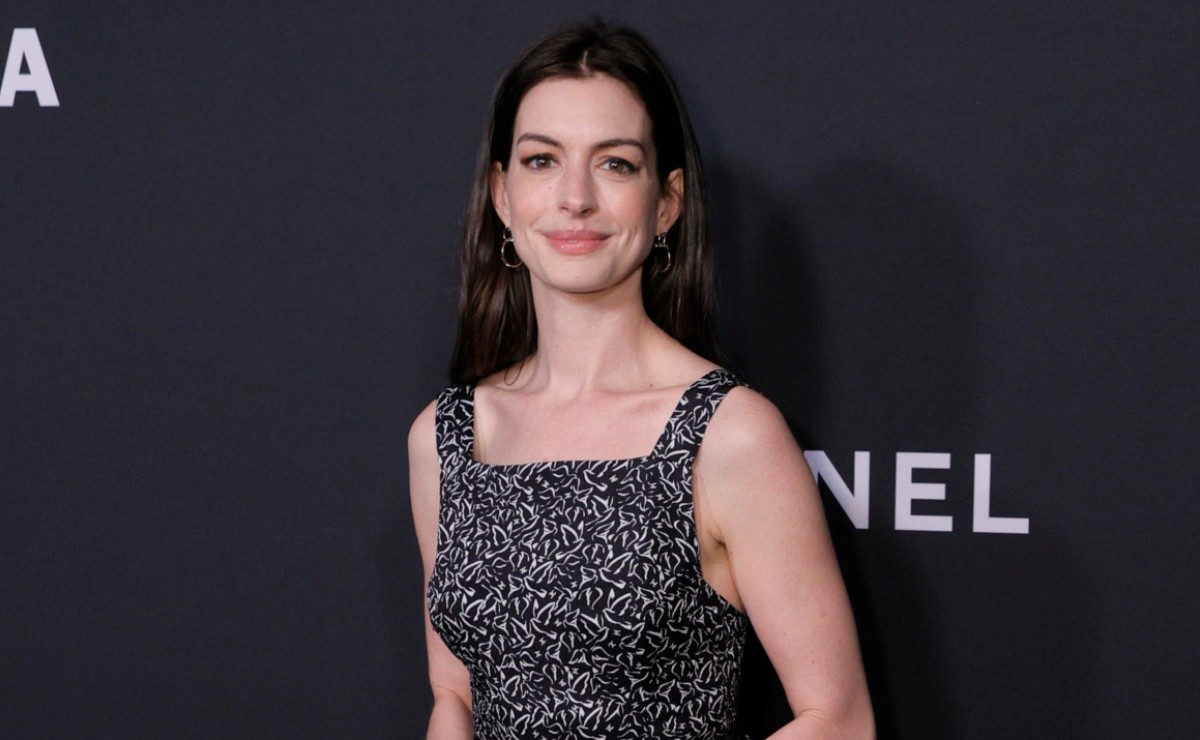 No actor wants to miss the chance to be a part of the Marvel Cinematic Universe. The latest buzz links Anne Hathawat to a secret project. Here, find out what we know.

the Marvel Cinematic Universe is still expanding, with TV series and new movies being produced for years to come, including moon knight and the loki season 2. But there are still plenty of superheroes and villains that haven’t been adapted for the big screen and now it looks like the studio is in talks with Anne hathaway for a major role.

Hathaway Is No Stranger When It Comes To Superhero Movies As She’s Portrayed Seline Kyle/Catwoman in ‘The Dark Knight Rises’ (2012), Christopher Nolan’s third opus Batman trilogy. And she wouldn’t be the only actress in those movies to change DC for the Marvel way.

Christian Balewho portrayed Bruce Wayne, will also appear in the upcoming thor movie like Gorr. Tom Hardy, who played Bane, is now Venom in the latest Sony/Marvel collab. Here, find out what role Anne Hathaway could play in the MCU.

The Oscar-winning actor has done everything from teen movies to comedies to dramas. And now it looks like she will become a new superhero… Or supervillain. According to Giant Freakin Robot, the 39-year-old performer has already finished conversations with Kevin Feige’s company and is reportedly preparing to bring a role in the MCU to life.

While what role she would play is unknown, the theories have started and fans are already speculating. with the next spider man movie in the works, it was speculated that she could play the role of Felicity Hardy/Black Cat in an alternate universe. However, there were also rumors that linked the character to Anya-Taylor Joy, who is the same age as Tom Holland.

The idea would still be possible if she were involved in a possible universe alongside Andrew Garfield, who is 38, as Peter Parker. Another theory is that she could become Sue Storm during the upcoming highly anticipated Fantastic Four reboot, which may also have Jean Krasinski like Mr. Fantastic.