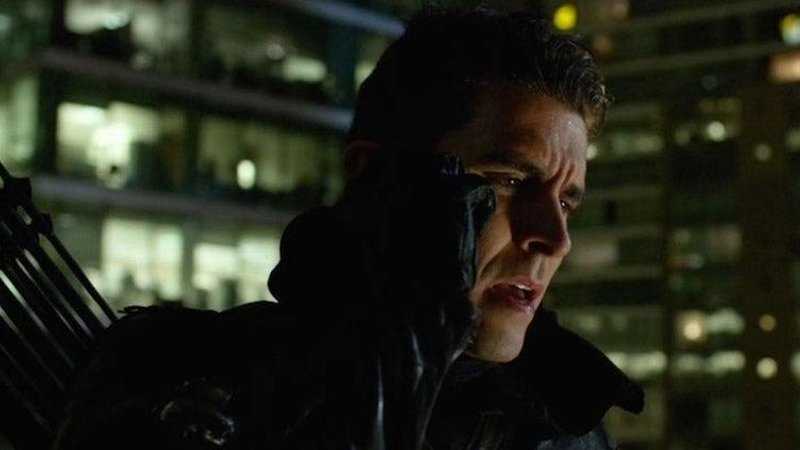 Upcoming Paramount and Spyglass Entertainment Cry 6 added even more fresh blood to its cast with Jack Champion, Liana Liberato, Devyn Nekoda and Josh Segarra on board.

Deadline has learned that Jack Champion (Avengers: Endgame; Avatar: The Way of the Water), Liana Liberato (If I stay; Light as a feather), Devyn Nekoda (Ginny & Georgia; Sneakerella), and Josh Segarra (Arrow; She-Hulk: Lawyer) have joined the cast of the highly anticipated set from Paramount and Spyglass Entertainment Cry 6.

Filming is set to begin relatively soon, with Radio Silence (Matt Bettinelli-Olpin and Tyler Gillett) back at the helm, again using a script from writers James Vanderbilt and Guy Busick.

In a shocking turn of events, Neve Campbell (Sidney Prescott) recently announced that she won’t be returning for the next episode, due to a contract dispute, which likely suggests that Courteney Cox (Gale Weathers) won’t be either. more involved.

While plot details are under lock and key, the next film won’t be set in Woodsboro, but New York City, and an early synopsis says the film, “continues with the four survivors of the Ghostface murders as they leave Woodsboro and begin a new chapter.“However, of course, unfortunately for them, Ghostface will be hot on their heels.

Scream (2022) was one of this year’s biggest box office hits, grossing over $140 million worldwide on an estimated $24 million production budget, and successfully reviving the franchise. classic horror after a ten-year hiatus.