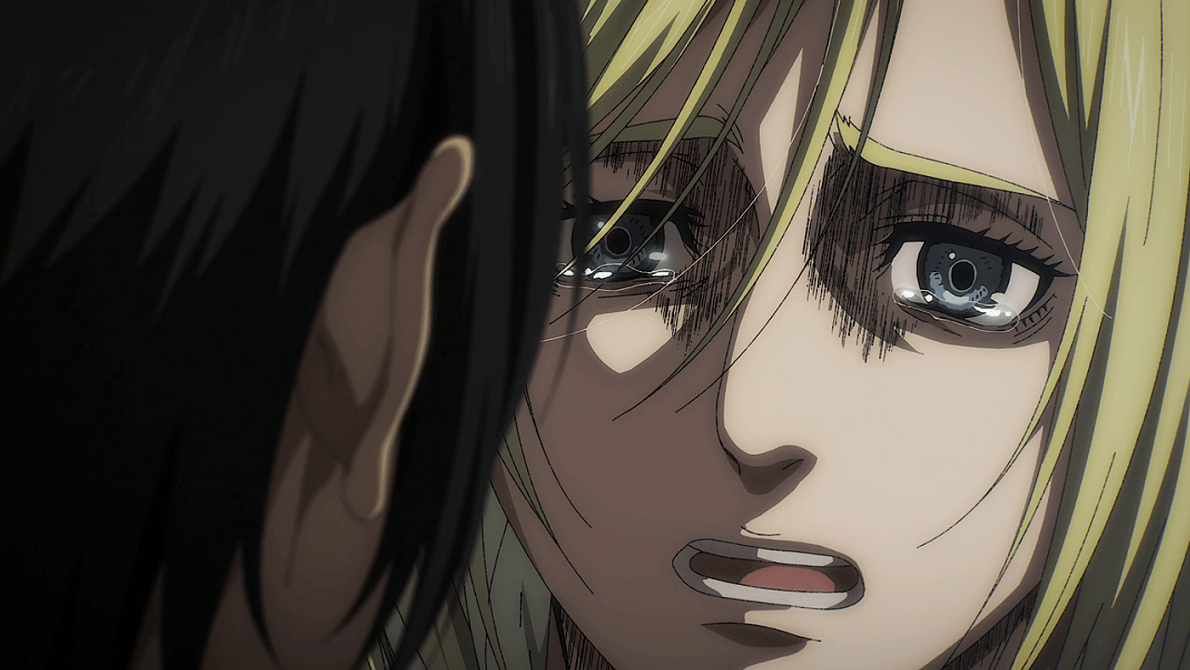 The last season of The attack of the Titans will arrive next year, and fans should be prepared for some devastating moments that will bring the anime adaptation to a close. Studio MAPPA is set to return to the series as Eren Jaeger leads hundreds of colossal Titans into the world outside the borders of Paradis and the Scout Regiment tries to figure out how to stop the new Founding Titan. In a recent interview with the creator of Vinland Saga, Hajime Isayama broke down one of the series’ most devastating moments.

Warning. If you want to enter the fourth and final season of The attack of the Titans anime without spoilers, you might want to avoid this article as we will be diving into spoiler territory for the events that took place in the manga.

One of the most devastating scenes yet to be animated solidifies Eren as the villain of the final arc, using his wave of colossal Titans to crush the guilty and the innocent into the dirt. Two of these victims of the wandering juggernauts are the refugee children Eren and his friends encountered in the previous season four part two finale. To begin this exploration of this scene, Vinland Saga creator Makoto Yukimura spoke about the brutal death of the young victims:

Isayama answered this question but affirming Yukimura’s thoughts while also bringing up the connection to Vinland Saga and its star, the young viking Thorfinn:

“That’s exactly it. As for the description of how hard it is to atone for one’s sins, if you read up to the last volume of Vinland Saga, I think there was a different ending. It took so many volumes to portray Thorfinn as ailing. That’s how I learned the importance of layering the story in order to portray a moving scene. I’m sure readers who have followed Thorfinn’s journey thus far can relate the weight of his redemption.

Are you emotionally ready for the end of The attack of the Titans anime adaptation? Feel free to let us know in the comments or hit me up directly on Twitter @EVComedy to talk all things comics, anime, and the world of Titans.

Deals: Get $200 in Samsung credit with Odyssey Ark 55″ monitor pre-orders