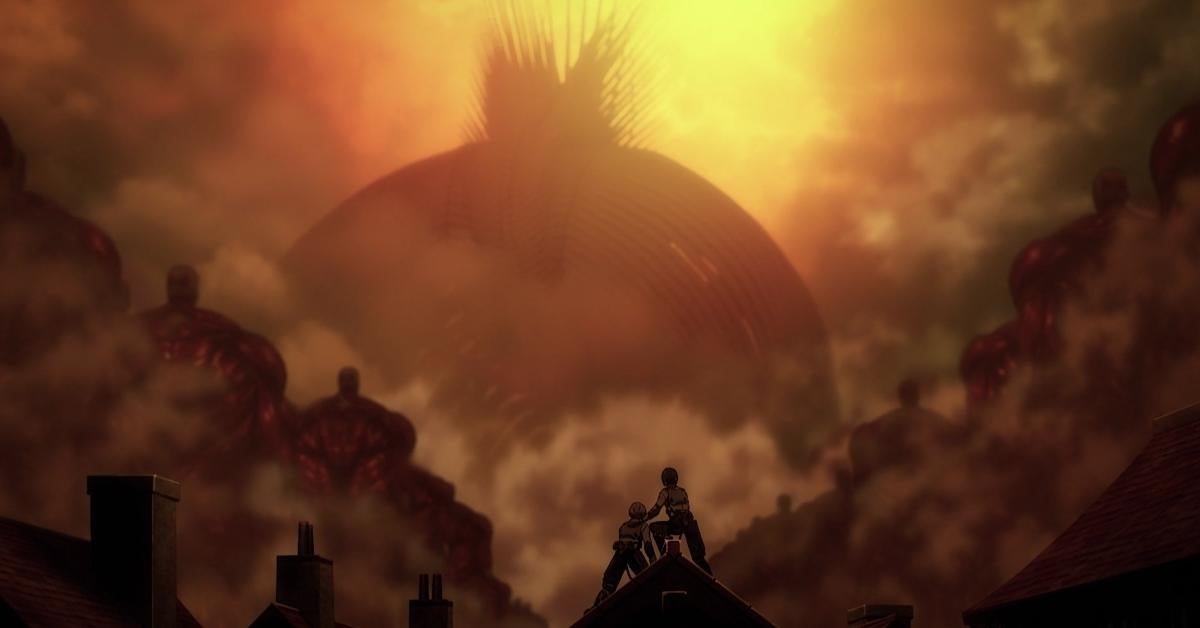 The attack of the Titans fans may have thought they knew Eren, but that’s not quite the case anymore. After knowing the soldier for years, the man took us all by surprise in season four this past weekend. Its most recent episode saw Eren make a truly drastic decision to save his homeland, and now the synopsis for episode 81 is here to tease what’s happening on the bridge.

The presentation text was published not long ago thanks to The attack of the Titansthe official website of. This is where fans got to see the first photo from Episode 81, and its blurb can be read below. So beware, there are some spoilers below!

The staff and the plot of episode 81 have been revealed 🔥

“The earth rumbles and rumbles. A cloud of dust rises in the sky. A herd of titans advances. The walls of the island are gone now. No one can stop Eren until he exterminates the life that exists out in the world.”

As you can see, this blurb is gnarly and shows just how horrifying Rumbling is. Eren was able to kick off the whole thing after seeing Grisha’s memories and talking to Ymir herself. The Founding Titan now answers to Eren despite his non-royal lineage, and he’s on a warpath. As he said in Episode 80, Eren wants to wipe out all life outside of Paradis that threatens his people, but even the coldest Eldian can’t approve of his genocidal plans.

Fans will be able to see more Rumbling as soon as The attack of the Titans will launch episode 81 this weekend. Sunday’s debut will be delayed by nearly half an hour due to coverage of the Winter Olympics, but the show promises to go on…although we wish Eren would stop.

What do you think of this final blurb on season four? are you caught up The attack of the Titans? Share your thoughts with us in the comments section below or hit me up on Twitter @MeganPetersCB.