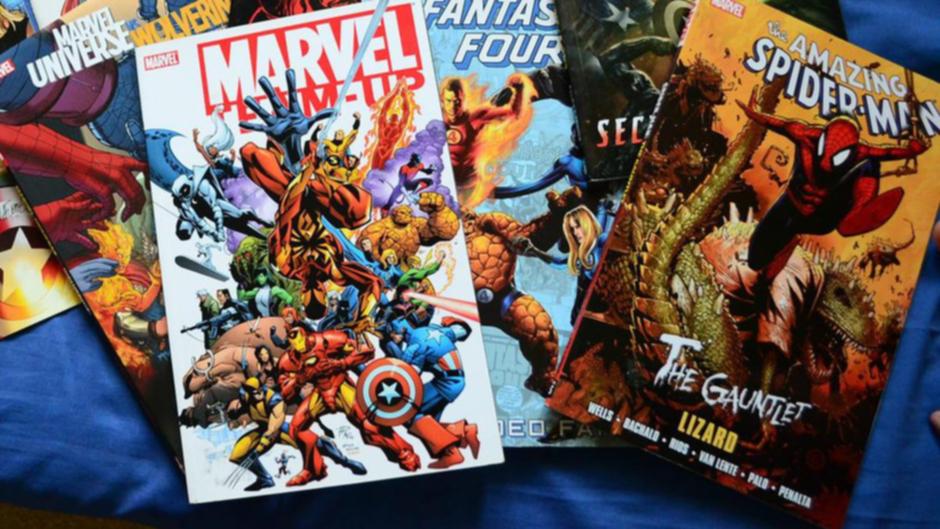 With a gross income that rivals the GDP of a small nation, the Marvel Cinematic Universe, under the auspices of Disney, is arguably the most dominant force in pop culture right now, whether or not you like seeing actors run around in spandex costumes.

If you fall into the latter category, perhaps stop reading now and look up session times for the excellent French art film Full Time (review in today’s PLAY magazine, BTW), because the dive next in depth in superhero movies might seem a little silly.

For everyone else, this deep dive will be greeted with gratitude because the MCU has grown so large and complicated that even NASA’s James Webb Space Telescope can’t bring it into proper view.

The release of Avengers: Endgame in 2019 marked the start of a period of uncertainty for fans, who struggled to discern the direction of the studio after the disappearance of several of its brightest stars.

The death of Black Panther star Chadwick Boseman in 2020 after a private battle with cancer has raised more questions about the future of the MCU, and the studio’s post-Endgame releases have offered few answers. .

In fact, confusion reigned, with the release of a random assortment of superhero movies, such as 2021’s Eternals, being a mediocre effort at best; a Black Widow throwback movie that oddly arrived after its title character died in Endgame, and it’ll be eight Disney Plus TV series in less than two years when She-Hulk: Attorney at Law debuts next month.

Even for hardcore fans, that’s a lot, and, with increased integration between theatrical releases and Disney Plus shows – this year’s Doctor Strange in the Multiverse of Madness movie required knowledge of the WandaVision series – you have need the mystical foresight of the Sorcerer Supreme to go around your head.

That all changed when Marvel Studios President Kevin Feige faced a throng of adoring fans this month at Comic-Con’s famed Hall H in San Diego.

The boss of the studio has revealed, for the first time, that there has always been a method for this multiverse of madness.

For those who arrived late, Marvel Studios has traditionally broken down its release schedule into phases, probably because that sounds cool, and the aforementioned 23 films culminating in Endgame represent Phases 1-3, which can be grouped more broadly. in the Infinity Saga.

Phase 4 is where things started to fall apart for Marvel, with the introduction of so many new and seemingly disparate characters, but Feige’s Comic-Con presentation provided much-needed structure by confirming that we were now in the multiverse saga, a three-phase arc that will end in 2025 with not one but two Avengers movies.

The current phase will end with the November release of Black Panther: Wakanda Forever, a Boseman-less sequel, with Phase 5 next year bringing sequels for Ant-Man and Guardians of the Galaxy, as well as The Marvels, a spin-off. -off combining Larson’s Brie Captain Marvel and the groundbreaking Ms Marvel series, a Blade reboot starring Oscar winner Mahershala Ali, and at least five new TV series.

Incredibly, even more releases will be added to this list that we don’t yet know about, before the studio takes the opportunity to reset the MCU with Avengers: The Kang Dynasty and Avengers: Secret Wars, which are just six months out. apart in 2025.

That’s the beauty of the multiverse concept – an infinite number of parallel realities means writers aren’t limited by pesky concepts like death and logic, so all bets are off when it comes to predicting at what the MCU will look like after Secret Wars.

Until then, this cinematic universe will continue to operate more like a black hole, sucking in Hollywood’s best actors, directors, and cinematographers, with few in the cinema capable of escaping Marvel’s inexorable pull.

Some will see this as a mockery of adult cinema, and superhero fatigue is a very real possibility, but the MCU’s history suggests that Disney will be laughing all the way to the bank.