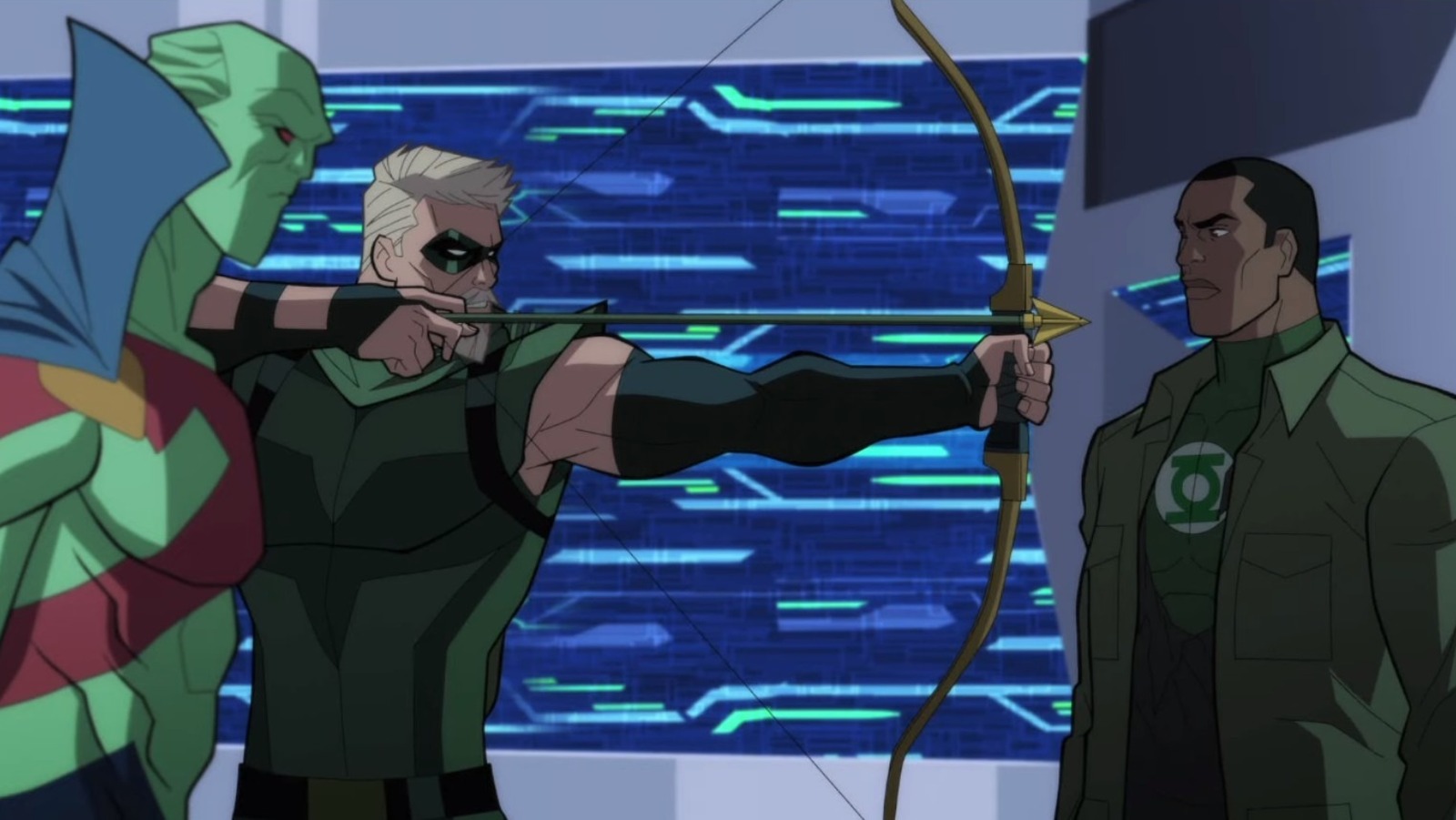 An upcoming Marvel video game has been officially cancelled. As announced in a press release from Swedish video game company EG7, the folks at Daybreak Games (“DC Universe Online”) will no longer be working on their untitled Marvel MMO. According to the PR, here’s what they had to say about it:

“Based on the reassessment of the development risk profile, the size of the investment and the long-term product portfolio strategy for the group, the board of directors has decided to modify the development priorities and to reallocate resources within the group to focus on alternative, long-term projects. The company had planned to invest more than SEK 500 million in the Marvel project over the next three years. The company will now diversify that investment into several smaller projects within the group, including previously announced major upgrades to The Lord from Rings Online and DC Universe Online, and new gaming opportunities with our original IPs. »

That boils down to around US$50 million, which is by no means a small chunk of change. The good news is that we have no shortage of other Marvel video games on the way in the near future.