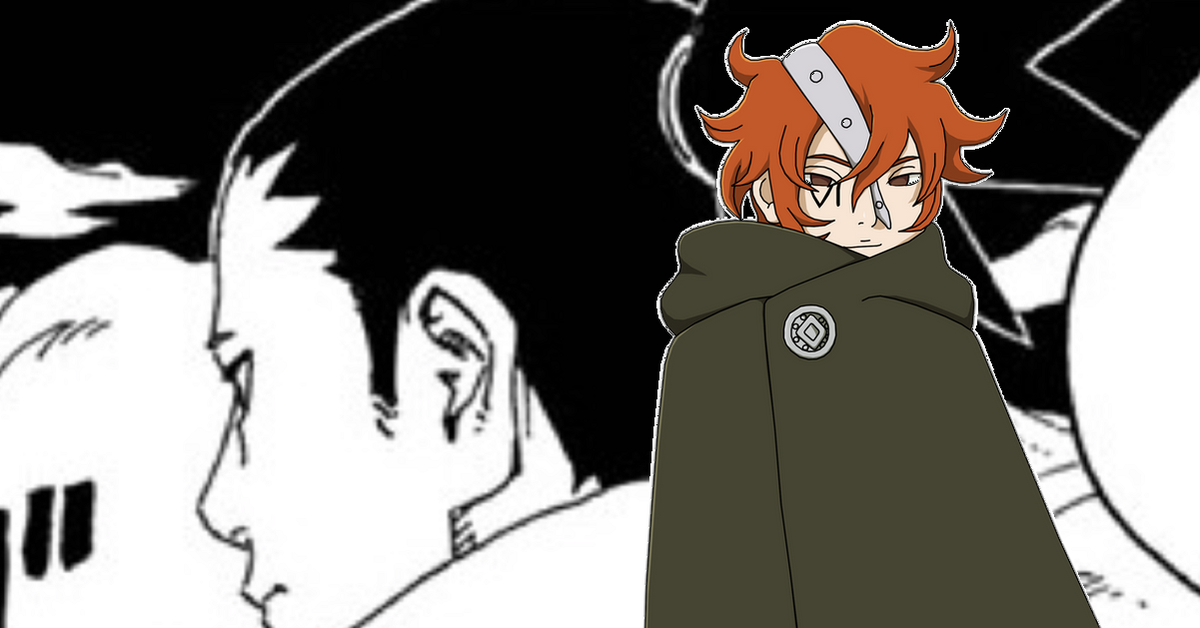 The Hidden Leaf Village is going through tough times in the fight against the new version of the Kara organization as the young antagonist Code now leads the charge. With the final chapter of Boruto: Naruto Next Generations seeing a major character escape the jaws of death, Code might have revealed that he has a major ace up his sleeve and may be able to get much closer to the Seventh Hokage. and villages in Konoha that are some of the most notable in the ninja world.

Warning. If you haven’t read the last chapter of Boruto: Naruto Next Generations manga chapter 67 you might want to stay away to avoid major spoiler territory.

Code may not be on the same power level as his mentor Jigen, with the organization’s now-deceased leader Kara managing to take on Naruto and Sasuke in a handicap match, but Kara’s current leader is looking to unleash the power. hell on the Hidden Leaf in a unique way. One of Code’s greatest abilities allows him to create “tears” on any object using his deformed claws, and can then teleport through one of those claw marks he left.

Currently, Code has no claw marks in the Hidden Leaf Village, with Konoha’s defenses managing to be rock solid when it comes to potential attacks Code could unleash. However, Code hints that he may have an ace up his sleeve, having previously taken Shikamaru hostage and seemingly leaving marks on the Seventh Hokage’s right arm. As we saw during this fight, Code is not only able to leave his mark on inanimate objects, but can also leave claw marks on organic matter, like he brought out the young antagonist Daemon. to help him out of a pinch.

This chapter not only saw Code earn a new path in Konoha, but it also saw Boruto return from the dead, being saved by Momoshiki but becoming a tough member of Ohtsutsuki in the process. Needless to say, we expect war between Konoha and Kara even though Jigen is no longer around.

Do you think Code can live up to Jigen’s nefarious legacy? Feel free to let us know in the comments or hit me up directly on Twitter @EVComedy to talk all things comics, anime, and the Hidden Leaf world.