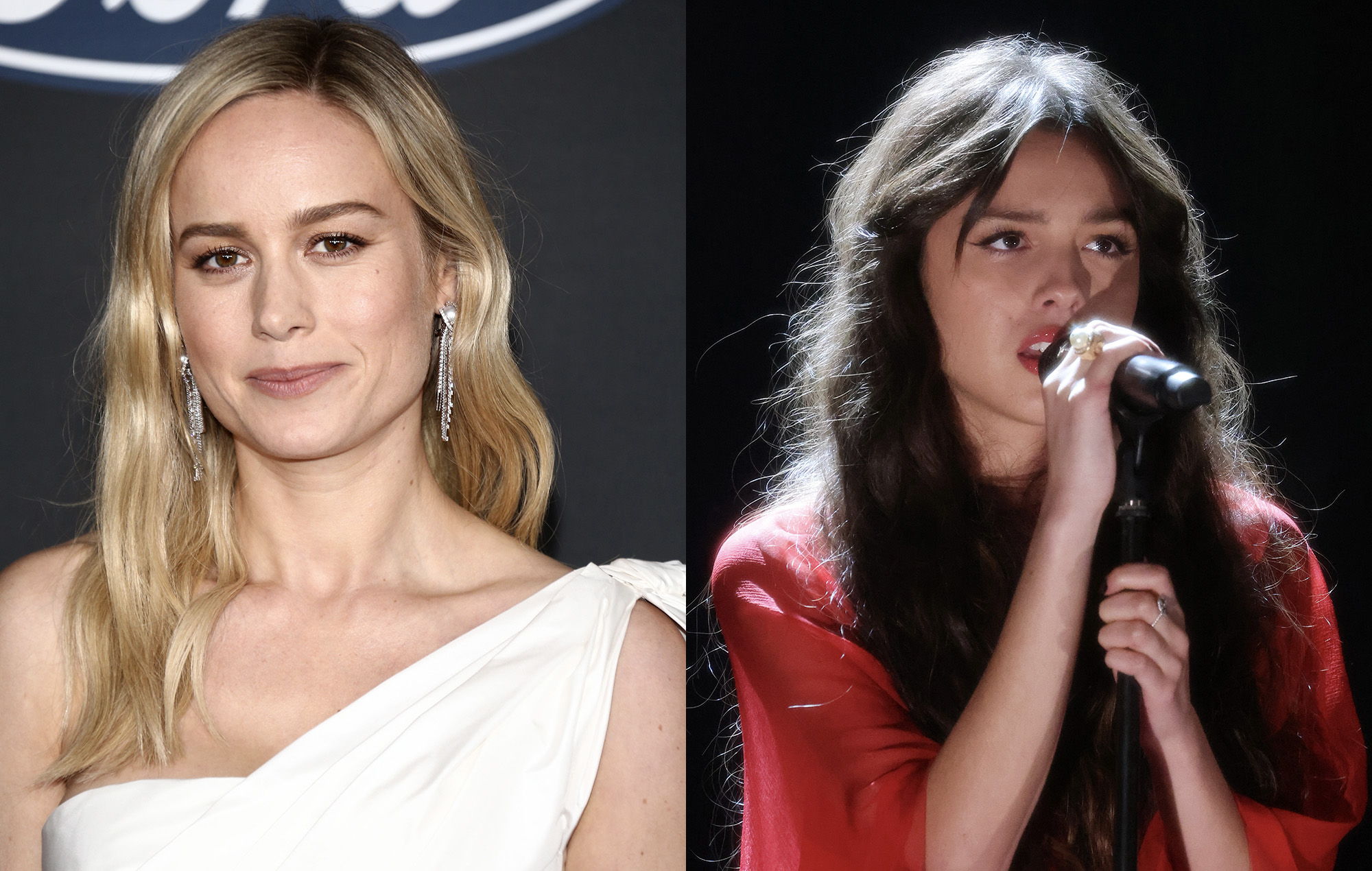 Performing the song on guitar, the actress performed the first verse and chorus, thanking Rodrigo “for giving the world his words.” This is the latest of a number of covers Larson has posted to social media over the past year, following performances of Taylor Swift, Ariana Grande and Rosé tracks.

Watch the clip below:

Thank you @Olivia_Rodrigo to give the world your words. pic.twitter.com/YRHli6iozB

‘jealousy, jealousy’ is taken from Olivia Rodrigo’s debut album, ‘Sour’, which arrived last month via Polydor and was included in NMEbest albums of the year so far. A four star review of NME “Pop’s brightest new thing proves that she’s not just a flash-in-the-pan, but a multidimensional artist who’s here for the long haul.”

“For the most part, Rodrigo passed the bar she set for herself [‘drivers license’], sharing with us a quasi-masterpiece that is at the same time confident, cool and exhilarating of reality. He is not an ephemeral artist, but an artist with whom we will live for years to come.