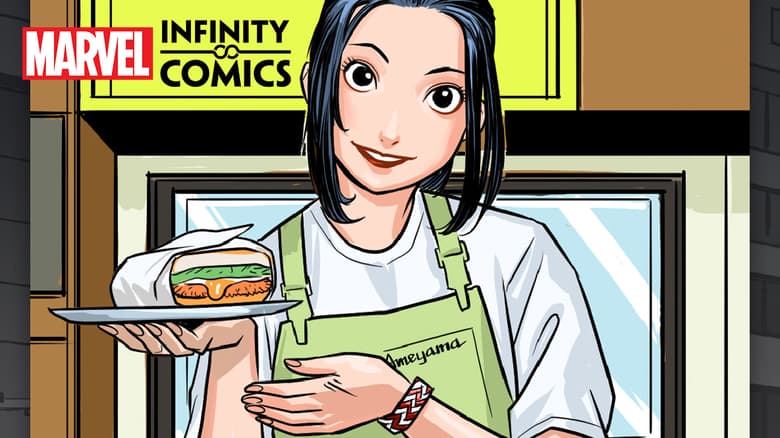 Follow Anna Ameyama, a starred chef who dreams of running her own food truck, and that dream has finally come true! Until he was crushed into collateral damage in an Iron Man fight. But when Tony Stark tastes the delights he has just devastated, he offers Anna a new job: to become his personal chef! The best part? Anna’s recipes (created by Paul Eschbach himself!) are included in every issue. So you’ll see how surprisingly easy it is to eat like an Avenger right at home.

We spoke to Eschbach about his Marvel fandom, the recipes for this monthly series, and what kind of food Wolverine would be if Wolverine were a food.

First of all, Anna is my hero for standing up to Iron Man! How did you develop his character? Is she based on someone?

PAUL ESHBACH: Like it should be ! [Tony has] has been flying for years and crashes on personal property while getting a pass! Return when [Marvel Editor-in-Chief] CB Cebulski and I first met and were living in Shanghai, we talked about bringing our love of food culture to comedy culture. I would say that Anna is probably a little bit based on me and how I learned to cook, and she maybe even took some risks that I wish I could have taken. I have a three-year-old daughter, so it just felt natural to create another positive role model for her, if given the chance.