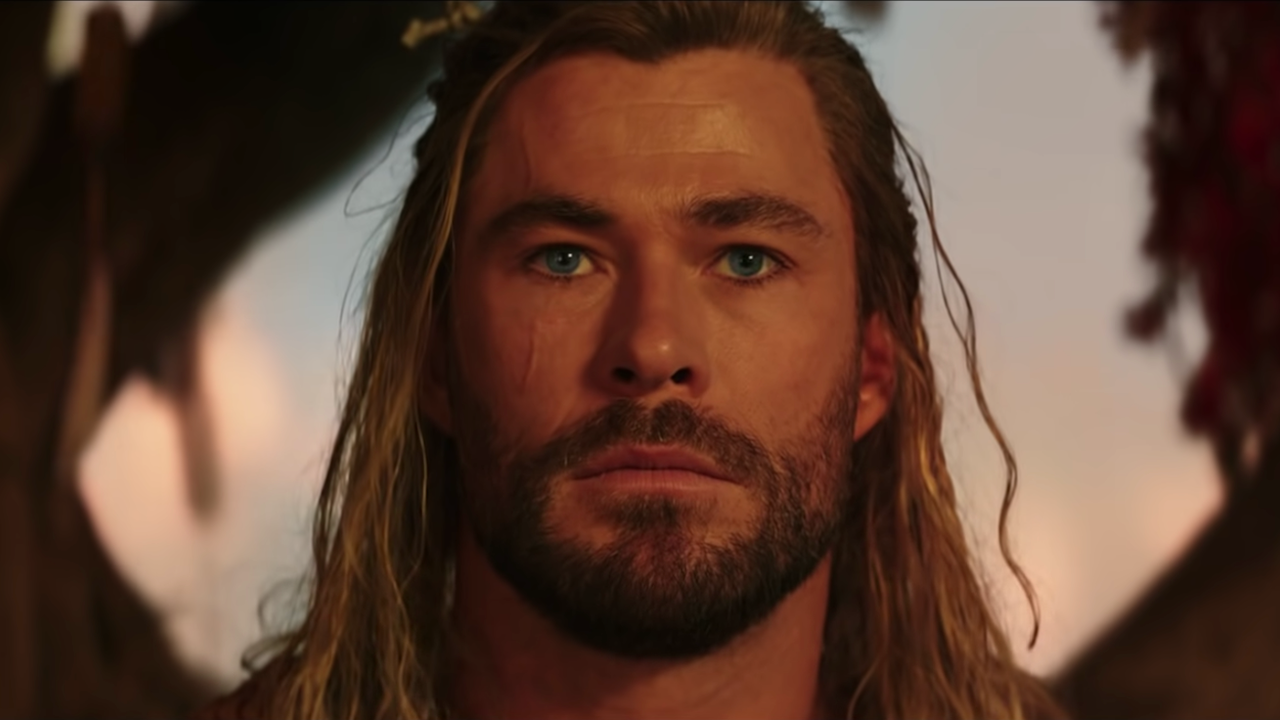 Thor: Love and Thunder star Chris Hemsworth wants to be in Deadpool 3…and it’s about upsetting Hugh Jackman.

During an interview with Ali Plumb on BBC Radio 1the 38-year-old Marvel actor has admitted he’d love to be the longest-serving comic book actor…but that accolade currently goes to Hugh Jackman.

“I wasn’t going to,” he said when asked to play Thor for another six years. “But now that you’ve put this in front of me, you make a good point. It’s only been six years. I’ve come this far…turning back now would be a waste.

However, there is one thing that could sabotage Hemsworth…

If Jackman returns for an appearance in Deadpool 3, it would prolong the Wolverine star’s run, making Hemsworth’s job even more difficult. And that’s when he suggested he could come over there instead.

“I might make a few calls to make sure that doesn’t happen,” he joked. “I could put myself in Deadpool instead. That would be the offer, I think, you know… see if it goes through. Yeah.”

Frankly? I could actually see that.

After all, the lighter, goofier tone of Thor: Ragnarok left the Norse superhero with a lot more humor than in previous Thor films…and I can’t help but think he’d be enthralled by the irreverent humor of Deadpool.

But could this actually happen? Deadpool has already made a surprise appearance alongside Korg – the well-mannered Kronan warrior who befriended Thor during the events of Thor: Ragnarok. But while the team has seen the odd pair promote Ryan Reynolds’ other film, Free Guy, it’s unclear whether or not this will make it into the MCU proper.

Meanwhile, Thor will be busy taking on Gorr the Butcher God in the upcoming sequel.

The cast of Thor: Love and Thunder