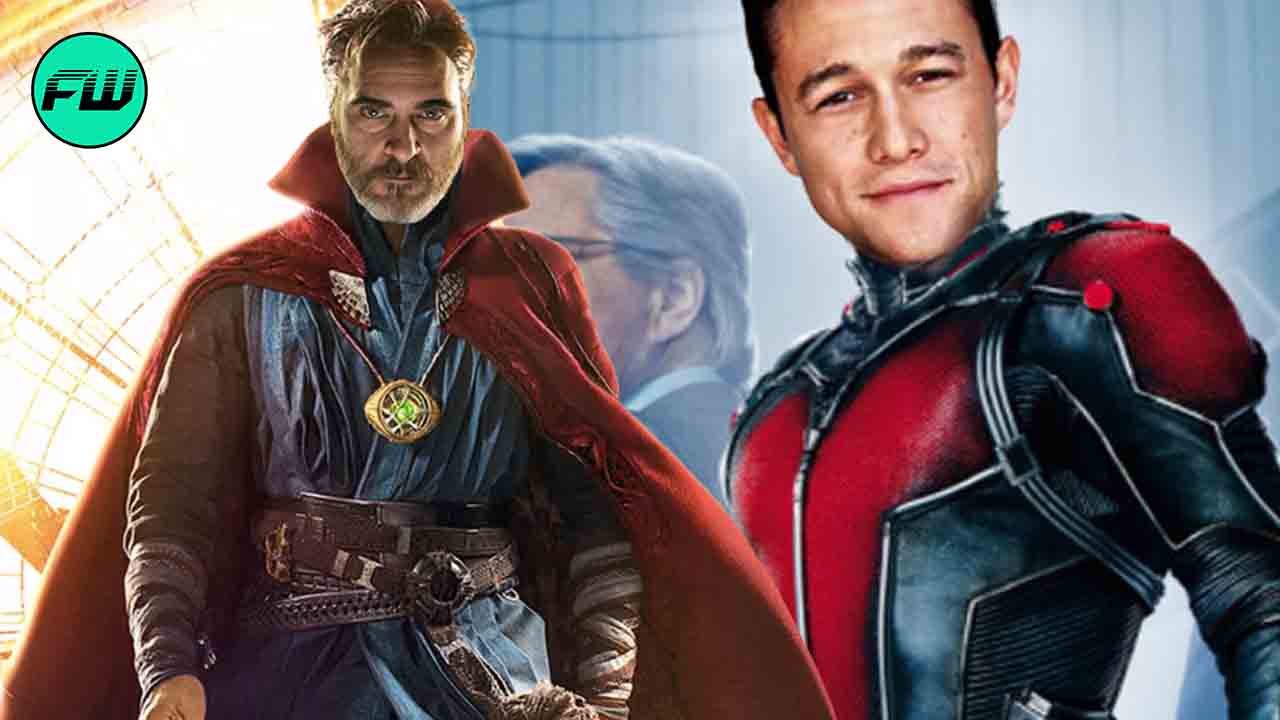 These DC actors almost got to have their cake and eat it too. It’s every Hollywood actor’s dream to land a role in Marvel. These DC actors were almost there but fate had other plans.

The Supernatural actor has become a fan favorite since the fantasy thriller ended. Ackles is a well-known member of the film community who recently got into comic book movie projects. He may not be one of those live-action DC actors, but he has a big footprint in voice-over roles for DC Animated Universe films. Jensen Ackles voiced Jason Todd in Batman: Under The Red Hood. He also voiced Batman in The Long Halloween, Part One and The Long Halloween, Part Two. The original role he auditioned for in the MCU was Captain America. The producers loved him so much that they gave him another shot at Hawkeye. However, he did not win either role.

DeVito is well known for playing the role of Oswald Cobblepot aka the Penguin in the 1992 DC movie – Batman Returns. The 77+ year old actor has had a long journey through Hollywood. It’s Always Sunny in Philadelphia made him a sitcom sensation. DeVito has also had voice-over experience in the past, having voiced Phil in Disney’s Hercules. When the casting call went out for the adorable cosmic rodent, the actors who were in the running were Adam Sandler, Jim Carrey and Danny DeVito. Bradley Cooper finally got the part and he did a damn good job.

DC actors like Joseph Gordon-Levitt only came for one movie and won our hearts. He played John Blake in Christopher Nolan’s The Dark Knight Rises. We never found out what happened next after Robin de Levitt discovered the location of the Bat-Cave. He was actually considered for the role of Star-Lord, the protagonist of 2014’s Guardians of the Galaxy. James Gunn had even claimed that he liked Levitt’s portrayal of Peter Quill. he failed to enter the MCU that year. Then in 2015, the actor was back in the MCU race to play Scott Lang aka the Ant-Man in the 2015 movie. It also ended in a bust.

DC actors who aren’t part of the DCEU struggle to get noticed. That’s no problem for Phoenix though. His role as Arthur Fleck in Joker earned him several international accolades. Before Benedict Cumberbatch was finally chosen for the Sorcerer Supreme, the original precursor in that race was Joaquin Phoenix. After Cumberbatch was rolled up, it turned out to be a blessing in disguise for Joaquin Phoenix. He reportedly has a clear enough schedule to take on the role of Arthur Fleck in the 2019 film Joker, which won him the Best Actor Oscar.

Imagine how drastically different things could have been for the DCEU had Momoa ended up in the MCU instead of Warner Brothers!! That was almost the case when Momoa, fresh off his Game of Thrones success, auditioned for the role of Drax for the 2014 film Guardians of the Galaxy Volume 1. The role went to Dave ‘Invisible Man’ Bautista and the rest is history. But if things had turned out a little differently, Momoa might have been the adorably honest nuisance of the Guardians.

Kinnaman has played Rick Flag in two DCEU movies – 2016’s Suicide Squad and James Gunn’s 20212 directed The Suicide Squad. The Altered Carbon actor was on the initial shortlist for the role of Thor which eventually went to Chris Hemsworth. Five years later, Kinnaman starred as Rick Flagg in DCEU, making his official comic book movie debut as one of the most celebrated DC actors of the 21st century.