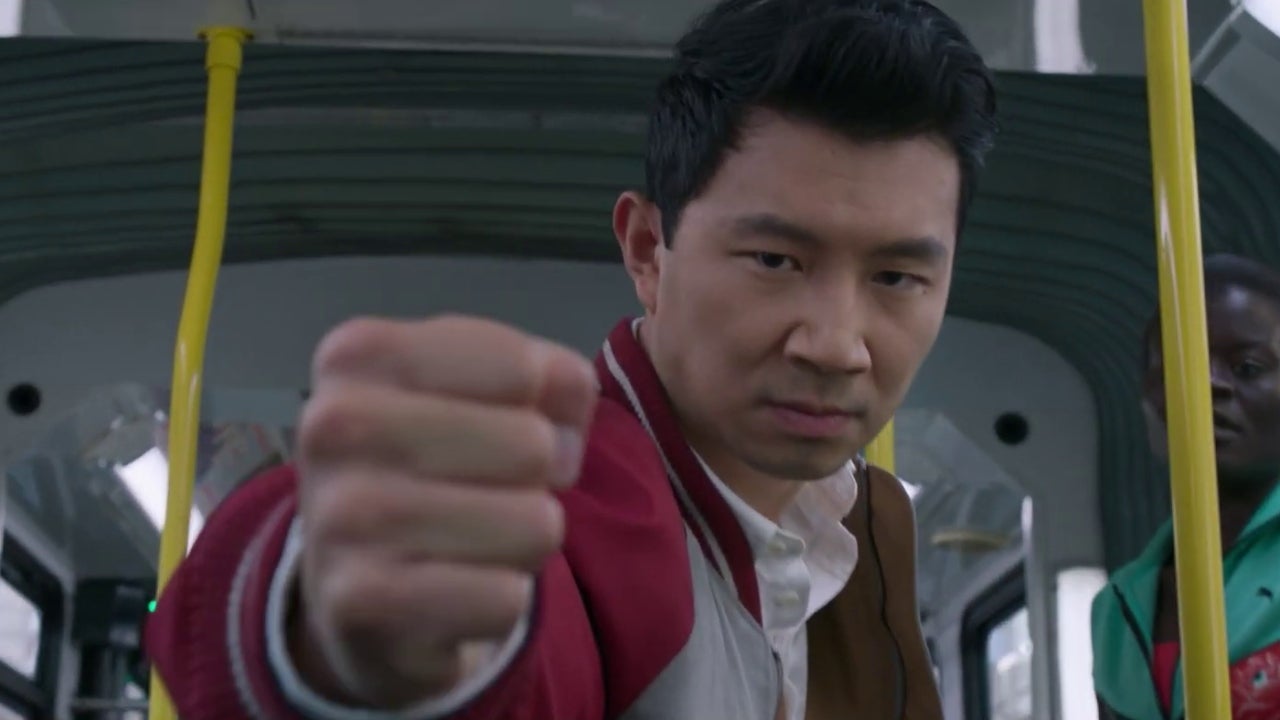 When Shang-Chi’s new concept art featuring Deadpool began circulating on social media earlier today, some speculated that the film was intended to be Merc with a Mouth’s introduction to the MCU. . But according to the artist who created the illustrations, that was never the case.

Speaking to IGN, artist Andrew Kim said that when he was designing the arena, he fell for Deadpool mainly because the red costume stood out well against the blue background.

The fact that we almost had Deadpool in Shang-Chi pic.twitter.com/WOg44ACR2I

“Long story short, and sorry to disappoint you, but Deadpool or Proxima weren’t involved in the beginning,” Kim said. “When I was designing the fight club, my PD mentioned to me that we could see other Marvel characters fighting in the ring when we first revealed the scene.

“Deadpool and Proxima were my idea to put together because I thought their dynamic fighting styles might be a perfect fit in the ring like that (you know, they don’t fly) and Deadpool’s red was a nice pop on the bluish background, so part of it was a design choice for this concept painting.”

The fight club scene featured in the art was eventually incorporated into Shang-Chi, featuring Doctor Strange’s Wong versus The Incredible Hulk’s Abomination instead of the two characters Kim kicked off.

Kim freed the rest of his Shang-Chi concept art on his website, which features other scenes from the film, some of which did not make the final cut.

Deadpool in the MCU continues to be a hot topic among fans. A clip featuring Thor: Ragnarok’s Korg starring Deadpool quickly went viral, illustrating just how much fans want the character in Marvel’s shared universe. With Patrick Stewart’s Professor X apparently joining the MCU, it could happen sooner rather than later.

Either way, Shang-Chi is still a great movie, even without Deadpool. You can read our review here.

Who is the mysterious villain in the Season 3 finale?