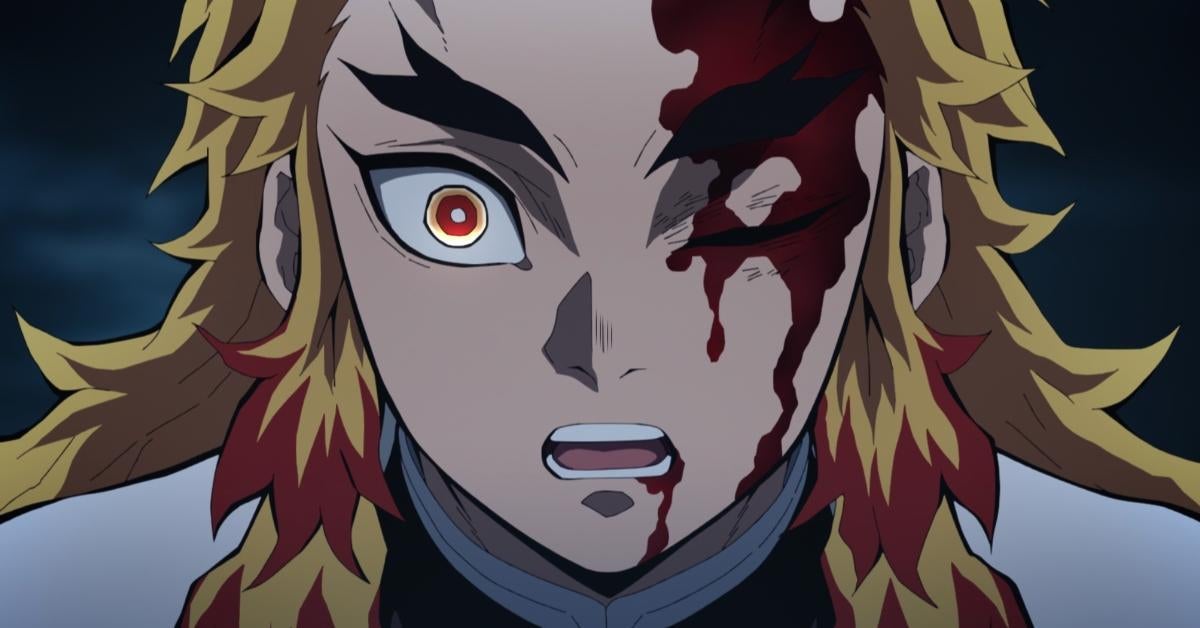 Demon Slayer: Kimetsu no Yaiba left Kyojuro Rengoku on a deadly cliffhanger with his new episode! The second season of the series comes to the end of the Mugen Train arc previously explored during the events of the Mugen Train feature film. And just like the movie, fans watching the second season were eagerly awaiting the arc’s biggest emotional success. As the previous episodes saw Tanjiro and the others fight against the titular Mugen Train, the last episode introduced a whole new challenger and a new fight for Rengoku the Flame Hashira.

Fans seeing his fate in the feature dreaded seeing when the anime reached that point, and sadly, the season finale does. While there’s the massive fight between the higher-ranked Akaza vs. Rengoku where fans can see just how powerful these two fighters really are, the final moments of the show’s final episode also have a brutal cliffhanger that leaves Rengoku behind. beaten, bloodied, and on the verge of death, fans hadn’t wanted to see a second time.

Episode 6 of the series, “Akaza” keeps its promises as it picks up right after the end of the previous episode. It is revealed that Tanjiro and Inosuke’s teamwork was indeed enough to defeat Enmu, and the Mugen train itself crashed out of the tracks. Tanjiro and the others managed to pull through, but soon the next major threat collapsed when the higher-ranking demon Akaza suddenly appears and challenges Rengoku. Spotting him as a worthy opponent, the two begin a quick clash.

Akaza’s quick movements and even faster recovery give Rengoku a very difficult time, and he also has to worry about protecting Tanjiro and the others. This juggling against the demon ultimately overcomes Rengoku’s abilities, and he dealt a killing blow. Bloodied and battered at the end of the episode, fans who have seen the Mugen Train movie sadly know what to expect for the fan-favorite fighter after such a heart-wrenching cliffhanger.

What did you think of the last episode of Demon Slayer? How do you like season 2 of the anime so far? Let us know all your thoughts on this in the comments! You can even contact me directly about anything animated and other cool stuff. @Valdezologie on Twitter!