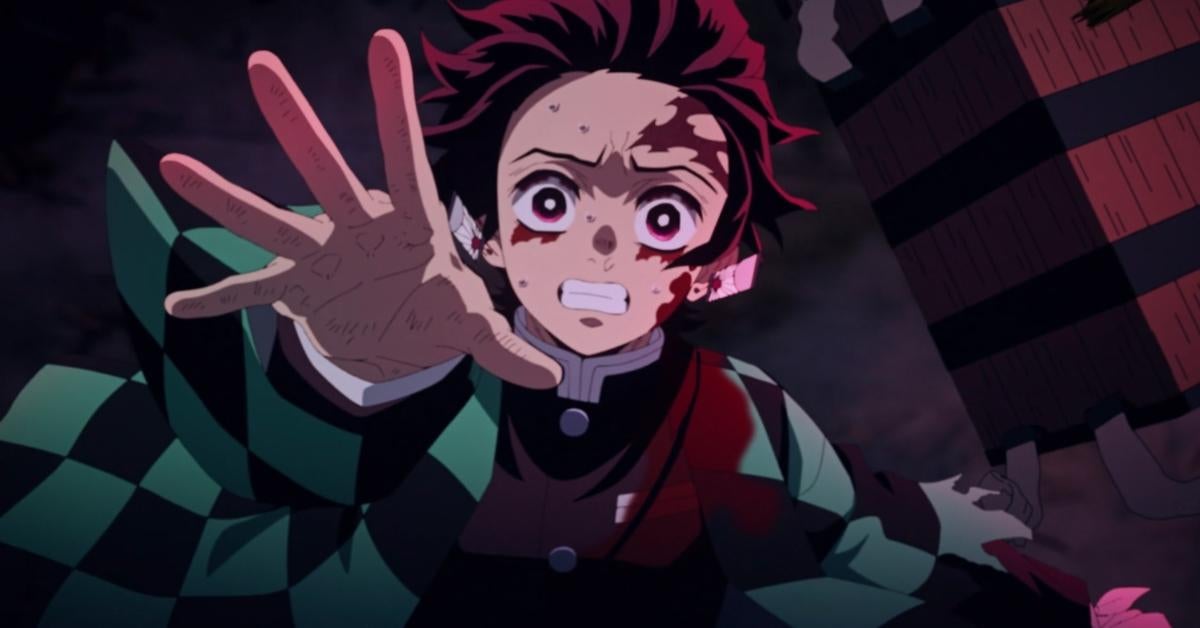 Demon Slayer: Kimetsu no Yaiba absolutely shocked fans with the darkest Season 2 cliffhanger so far! The second season has reached the heated final moments of the Entertainment District arc as Tanjiro Kamado and the others try their best to survive against the Upper Six sibling duo of Gyutaro and Daki. But to make matters worse was the cliffhanger from the previous episode that seemed to come out of nowhere. That was certainly surprising on its own, but the latest episode takes that to the next level with one of the most shocking and heartbreaking cliffhangers in anime to date.

Warning! Massive spoilers for Demon Slayer: Entertainment District Arc Episode 9 ahead! The final episode of the series continues the fight against Gyutaro and Daki, and it’s soon revealed that no matter what Tanjiro and the others do, Gyutaro seems to overpower them with the amount of skill he seems to possess. There was a bright ray of hope when Tanjiro, Inosuke, and Zenitsu were able to defeat Daki, but it was quickly reversed when Gyutaro returned and not only stabbed Inosuke, but it’s revealed that Tengen was also beaten and bloodied. All the while, Tanjiro remains the only one standing…in a way.

Episode 9 of the series sees Tanjiro, Inosuke, and Zenitsu decide to focus all their attention on Daki as they leave Tengen to deal with Gyutaro in hopes of getting out of his way and at least taking down one of the siblings. They were indeed successful in this effort, with Inosuke planning to flee with Daki’s head long enough for Tengen to decapitate Gyutaro. But it was quickly revealed in the final moments of the episode that Gyutaro had apparently defeated Tengen (and cut off his arm, leaving him in a pool of blood).

Inosuke finds this out the hard way as he is stabbed in the chest by Gyutaro’s scythe, and shortly after, Daki runs through the entire area. Zenitsu and Tanjiro are about to be caught in the rubble, but Zenitsu pushes Tanjiro out of the way before that happens. As Tanjiro falls to the ground lamenting the probable death of his friends, this is where the episode ends.

It’s quite the disappointment of an ending (the series’ deadliest ending so far), and certainly makes the arc’s future all the more uncertain. But what do you think? What did you think of the new Demon Slayer cliffhanger? How do you like the second season so far? Let us know all your thoughts on this in the comments! You can even contact me directly about all things anime and other cool stuff @Valdezology on Twitter!