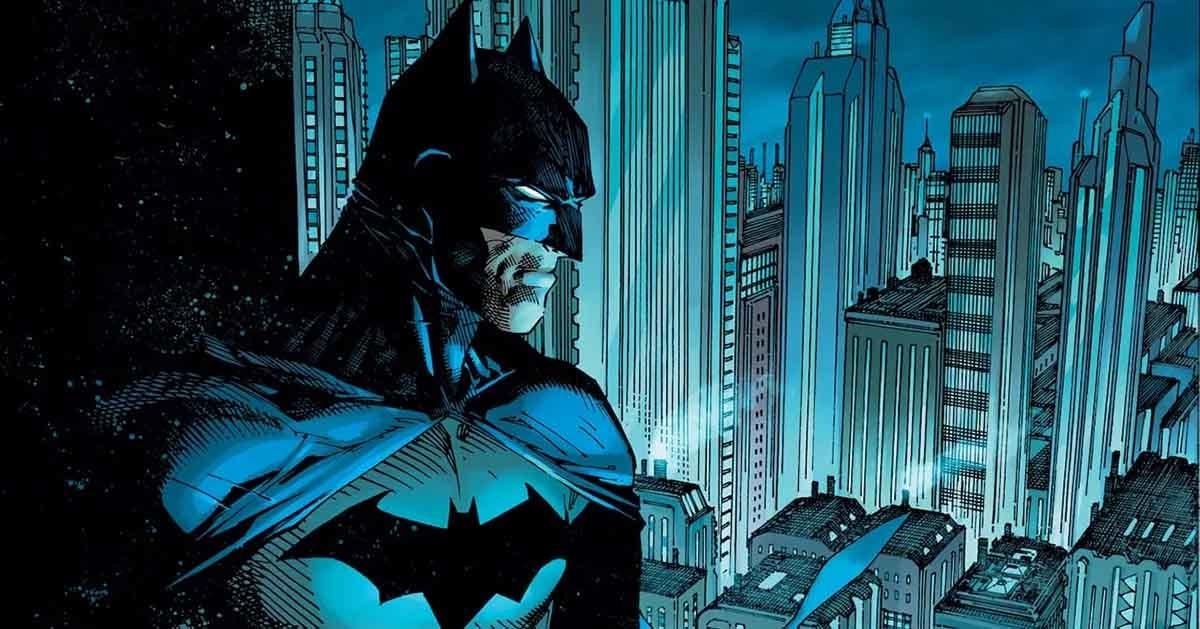 Did DC just kill the spoiler?

When it comes to the pages of DC Comics – and the streets of Gotham City in particular – shocking character deaths are somewhat normal. But every once in a while a dark fate will befall a major cast member and while their status remains in the balance at the end of the issue, the implications for the whole story from that point on and the characters in their orbit are huge. This is the case this week Batman #125 and we’re not talking about this major, surprising death. Another character’s life was at stake in the issue, not only bringing Batman back to one of his greatest traumas, but stunning readers at the same time.

Warning: spoilers for this week Batman #125 beyond this point.

Written by Chip Zdarsky, Batman #125 begins with Bruce Wayne having a nightmare where he sees three Jokers and the bodies of various people he cares about – including various Robins – dead at their feet. It is revealed that Bruce only dreams when indulging as he uses dreams to process things. It’s an interesting detail, but it becomes important later in the issue. We learn that Tim works with Bruce these days and that Bruce sees him as both a good man and a good Robin and that the pair work well together as Batman and Robin when they go to a gala to defeat The Penguin, who has been murdering Gotham’s elite. Unfortunately, their efforts fail. They find themselves walking into a trap and in the process, Tim gets shot in the neck, with the bullet hitting a major artery.

It is a very serious injury and even Bruce recognizes that there is no time to waste. Tim will have to be taken to the hospital, which means he will have to change Tim out of his Robin costume in order to preserve both of their identities. For Bruce, it brings back a huge amount of trauma as it brings back memories of Jason Todd’s death. It is revealed that when Jason died and had to take Jason’s costume off, Bruce almost gave up being Batman and revealed his identity to the world. But he did not do it. In the present, Bruce gets Tim changed and takes him to the hospital. The young man’s fate is never fully clarified, although it is suggested that he remains in the hospital – and that Bruce has not visited him.

Realistically, Tim is probably not dead. Not only does this mention of Barbara suggest he survived, but the character gets his own series, Tim Drake: Robin, which debuts in September. That said, touching death is in itself enough to be a problem for Batman. Not only does this issue see Batman seen as a murderer for The Penguin’s death and set up the introduction of Failsafe, but the character seems to be in an already fragile place. He doesn’t have his wealth, his relationship with Selina is clearly strained, and one of the murdered elite was a friend. Bruce has seen better days. The near loss of one of his sons is just one more thing and it will be very interesting to see how that plays out.

Love and Thunder’ earned her ‘Cred’ with her children

Farhan Akhtar reacts to joining the MCU via Ms. Marvel – ‘I stood like a superhero’ : Bollywood News