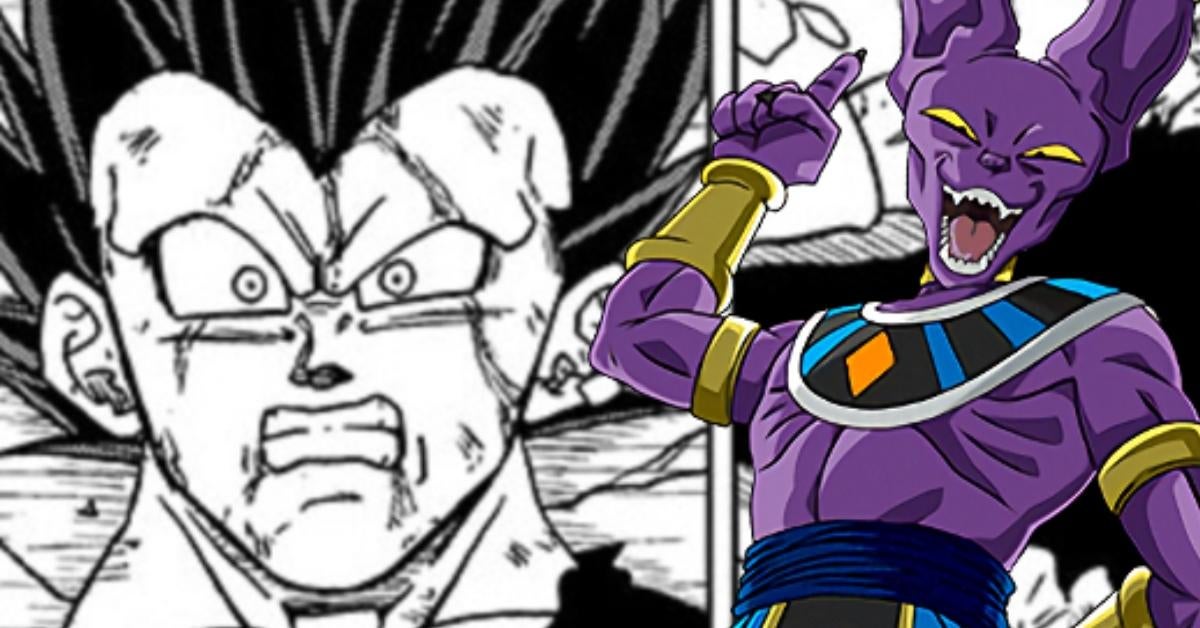 Dragon ball super revealed why Vegeta isn’t quite ready to become a God of Destruction just yet. The Granolah the Survivor has already been packed with unique twists and turns in the series, but one of the biggest surprises was seeing Beerus take Vegeta under his wing and teach him how to use the abilities of a God of Destruction like Hakai. With this training, fans were also given key insight into how the Gods of Destruction actually think and function, and Vegeta seems to have realized that this is not a thought process he can focus on at the moment.

Chapter 76 of the series sees Vegeta continuing his fight against Granolah, and while the Ultra Ego form seems like a natural result of learning how to use the power of the God of Destruction, it appears to be in fact the Vegeta’s way of tapping into this strength without losing what he loves about himself. As he reveals in a solemn moment before death, Vegeta apologizes for the fact that he cannot disconnect from his deadly ways yet. He’s no longer completely ready for the kind of callous callousness that would have been perfect for him years ago.

As he continues to fight Granolah, it becomes more and more clear that Vegeta’s goal in the fight is not a complete victory like in previous fights, but rather to try to make sense of Granolah. . If it is violence, Vegeta is willing to do it, but whether his body reaches its limits or pretends to do so, he is deliberately holding back Ultra Ego. It is clear that when he dives fully into its use, it changes him mentally, but also makes him stronger. He tends to act more recklessly and selfishly, but that means more power.

That’s not what Vegeta is looking for though. He did some research during Goku’s fight and saw the aftermath of the Cerealian’s destruction, so he tries to speak with Granolah on a more personal level. He deliberately makes himself more vulnerable, and as Beerus explained earlier, to properly use the power of the God of Destruction he is supposed to only think about destruction. Ultra Ego was his way of trying to stay away from that kind of mentality while tapping into ability, but it clearly isn’t enough. Vegeta then realizes that he can’t just cut ties with himself.

He apologizes to Beerus and says that the power of the God of Destruction is “beyond the reach of a novice” like him, but it’s a bittersweet moment. He admits he can’t become the “callous man” he once was, and it’s both a realization of how much he’s grown and how much he still needs to grow from here. So while he might not be ready for the God of Destruction power now, it’s not like he won’t find his own way there if Ultra Ego is something to do. until now. But what do you think? Let us know all your thoughts on this in the comments! You can even contact me directly about all the animated stuff and other cool stuff. @Valdezologie on Twitter!

A monkey assassin and a ghost mentor