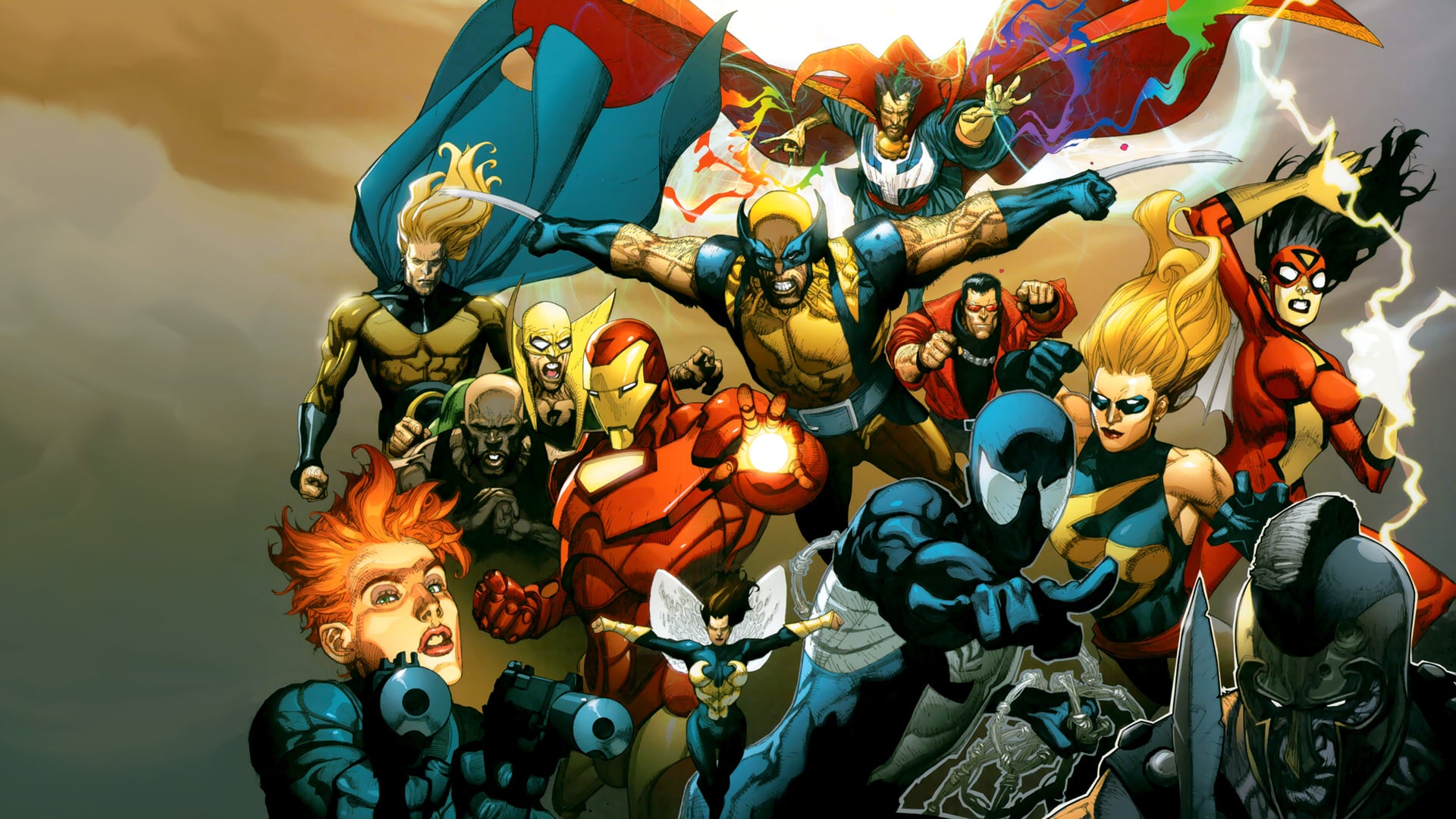 Discussing the projects EA currently had in development, Jeff said:

“…plus obviously they (EA) are also making the Black Panther game that we talked about last week. And, uh, they (EA) are doing another single-player Marvel game…”

You can watch the full clip where Jeff mentions the game here:

Rumor: EA is working on another single-player Marvel game besides Black Panther.https://t.co/NvETqZPul0 pic.twitter.com/qPHn81nyMA

This time, Grubb didn’t give any details about which Marvel character or group the game will be based on. He also didn’t reveal the project lead or anything else about the development team. However, it looks like EA has signed a similar partnership with Marvel at Crystal Dynamics, where they’ve developed several Marvel games, including Marvel’s Avengers and Guardians of the Galaxy. Keep in mind to take these rumors with a grain of salt, as nothing is confirmed until an official announcement is made.