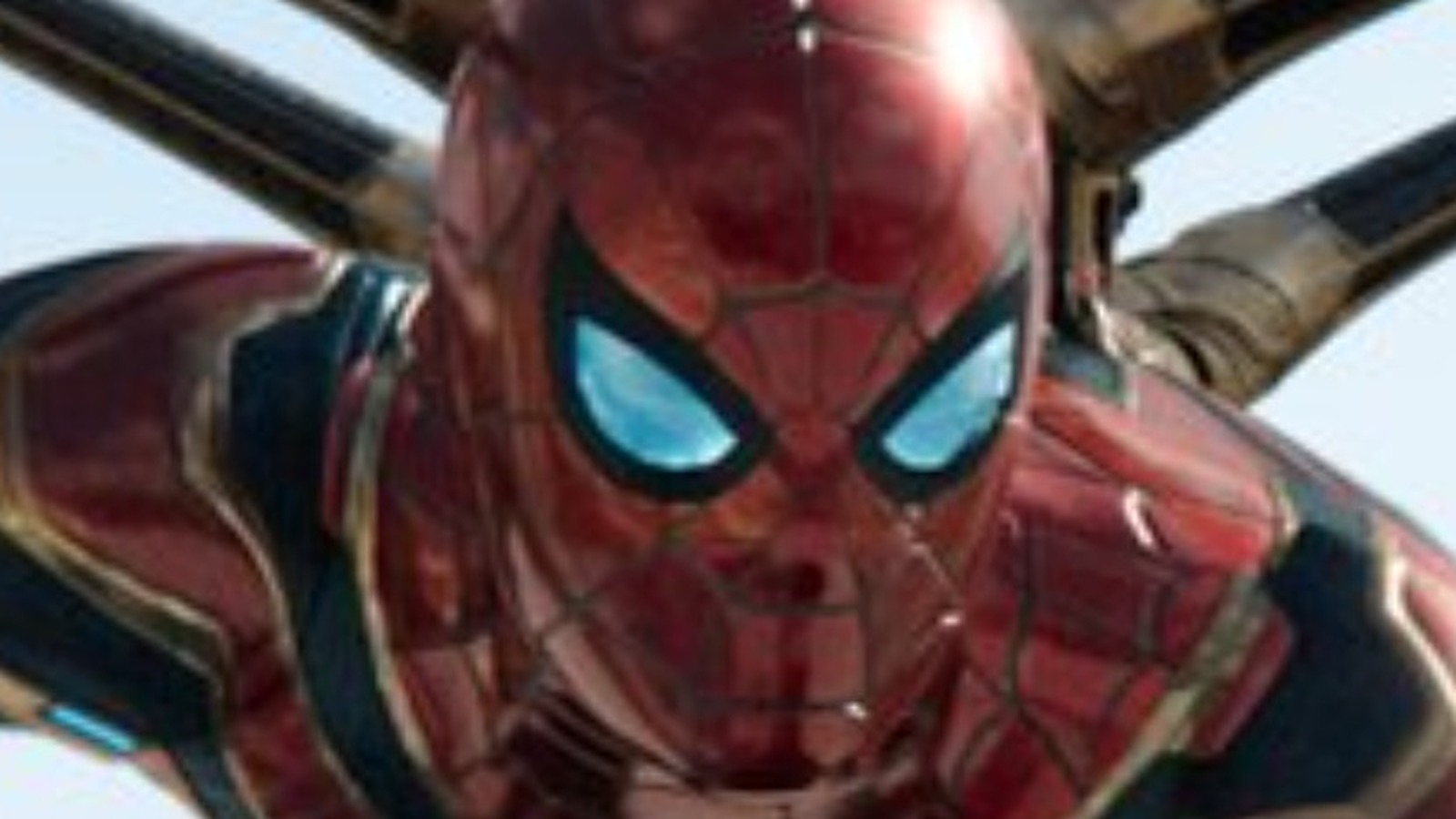 It’s an idea that’s been kicked off multiple times on social media and Marvel fan pages – bringing back Harry Osborne. Countless people have confirmed this prediction, with several theories surfacing earlier this year even before anyone knew of Spidey’s confirmed villains in “Spider-Man: No Way Home.” One person even created a Reddit thread dedicated to the Harry Osborne concept, which included a detailed description of how the character might appear in a post-credits scene.

“Peter, May and Happy carry a bunch of luggage up a staircase in a college dorm,” the original poster explained. u / NoReallyHoosierDaddy. “They exchange dialogues, May says she’s sad that Peter is leaving, Happy is making a joke about carrying something heavy, whatever. May says,” Well, I hope your roommate is nice Peter says he’s nervous about that or something. He opens the door, his roommate stands up to greet him, “Hey, I’m Harry Osborn. Nice to meet you! “Black cut.”

The proposed idea drew many responses and comments, with dozens of Redditors agreeing with it. “DUDE this is fucking sick and I really hope this happens” wrote you / focus and try again. “Especially if they can get a famous actor for Harry. I’m not saying it’s a requirement, but can you imagine stepping out of the theater seeing this scene with someone like TimothÃ©e Chalamet?” the Po suggested. Osborne had been played by Dane DeHaan before, but with Willem Dafoe appearing as the Green Goblin, it looks like Marvel could take a different path.