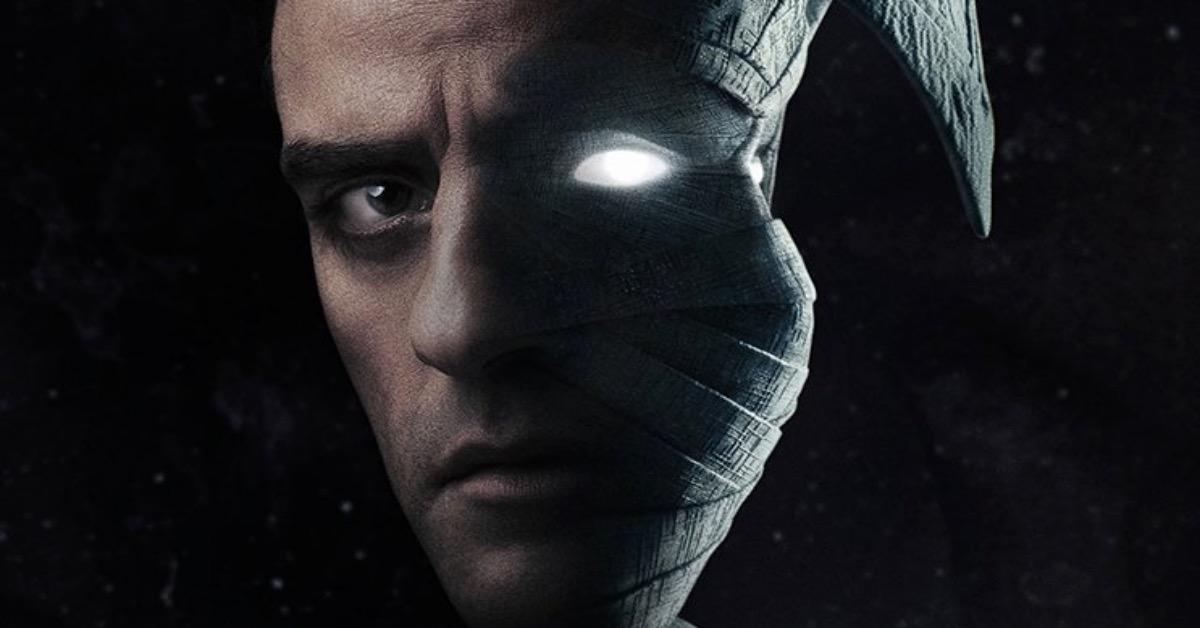 There are many things that make Moon Knight different from other Marvel heroes. Not only is he the vessel of an Egyptian deity tasked with protecting those who travel at night, but the character also struggles with dissociative identity disorder. Several people live in the same body. The next Moon Knight The series on Disney+ brings these personalities to the fore, as Oscar Isaac plays both shy gift shop employee Steven Grant and gritty mercenary Marc Spector.

Moon Knight develops and explores Steven and Marc as individual characters, though their physical bodies can only be controlled by one or the other. Lots of clever work with reflections keeps Isaac’s two characters bantering back and forth throughout the series. During an interview with ComicBook.com before the premiere, Moon Knight director Mohamed Diab explained how the series brings Marc and Steven to life.

“First of all, we have to give it to Jeremy Slater because there are so many iterations of Moon Knight and all of them are interesting, but taking the story and making Steven someone everyone can relate to identify and all of a sudden that person finds out he has a different identity which is a superhero, genius pitch. I love that,” Diab explained. “I tried to take that and confuse audiences just like Marc and Steven. And by the way, one of the scariest things for me as a storyteller was the change. We love Steven now, and all of Suddenly the change. Now we’re with Marc, someone you know nothing about. He looks like him, he’s completely different. And he seems like a harder guy to fall in love with. But again, I think we pulled it off. At least that’s what the people who’ve seen the episodes tell us.”

“But I want to say that I like this orientation and it’s exactly living through DID,” he continued. “Just really important to point out that, as respectful as we’re dealing with DID using experts and all, it’s not an accurate representation of DID because it’s still mixed up in the superhero world and it’s a bit fantastic. But I would still say that people are going to learn it like me.”

Are you excited to see Oscar Isaac bring Marc and Steven to the screen this week? Let us know in the comments!