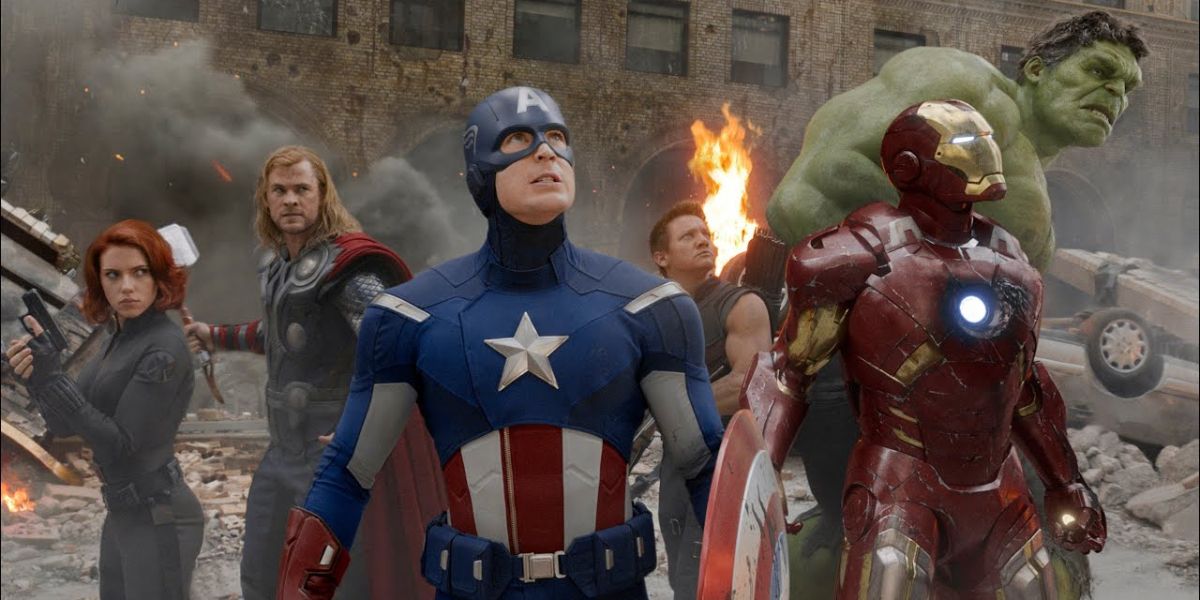 Seamus McGarvey, the cinematographer behind Marvel Studios The Avengersrecently looked at where the iconic 360-degree group shot from the 2012 film Earth’s Mightiest Heroes came from and how it influenced the rest of the production.

During an appearance on the Red Carpet Rookies podcast, host Mike Battle asked McGarvey how the stunt in question was created. “It was actually the first shot that when I met [director] Joss Whedon at a coffee shop in Hollywood for an interview,” the cinematographer replied. “He was interviewing me for the movie. And he said, listen, here’s one of the silly cliches that Joss can say the front-end people came up with. He showed it to me with his computer. And it was like that. And he said, so this is what we’re doing.”

McGarvey continued, “So we actually shot that shot. And actually that inspired the way we shot the movie. Because when I watched it, the first thing I said, Wow Everything is so vertical on every…and there There weren’t many Marvel movies before this, but most big movies like this are 2:3:5, 2:3:9. I said, we should shoot this movie in a squarer format with more height. And ultimately, I got absolutely reviled for that.”

Still, he says that “I believe we made the right decision because the Hulk was so big. And the Black Widow was small. And the city was so vertical that it was a much more comfortable way to frame the city and d to have a tower above everyone, rather than the letterbox. So I stand by that decision, actually. But it was a pivotal moment. I think every movie has the riff. was everything. It was the Avengers. They were all together. And it had to be a 360.”

Noah E. Dominguez is an editor at Comic Book Resources who joined the site as a news editor in the summer of 2018. He even writes articles on occasion. He has also written for sites like WhatCulture and Gaming Access Weekly (formerly Gamer Assault Weekly), and holds a degree in mass communication. What will he do next? Stay tuned. You can follow him on Twitter at @NoahDominguez_