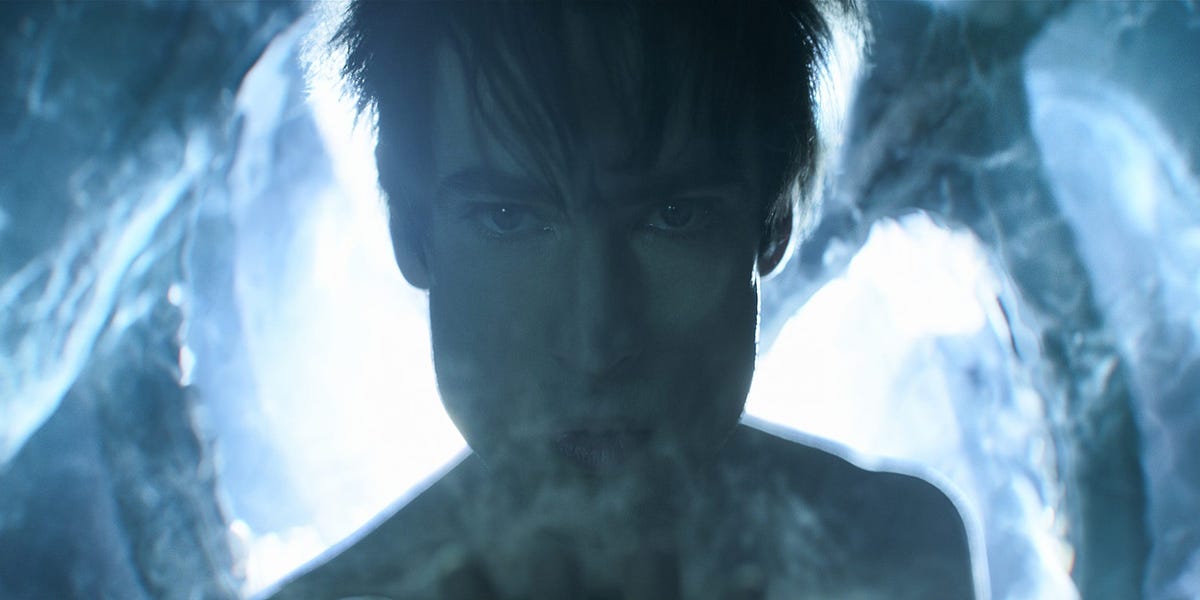 “The Sandman” is a new Netflix series based on the graphic novel series by author Neil Gaiman. The entire first season is now available to stream.

The dark fantasy series follows Morpheus, the lord of dreams, on a quest to restore order and reclaim his divine powers. Morpheus usually presides over the Dreaming, the world that awaits mortals when they sleep, but he loses his dominance after being imprisoned for over a century by a magician.

Check out the trailer for “The Sandman”

How to watch “The Sandman”

You can watch “The Sandman” exclusively on Netflix. All 10 episodes of the first season aired on August 5.

Netflix is ​​available on most mobile devices, smart TVs, media players and game consoles. You can find a full list of supported devices at The Netflix website.

Can I watch ‘The Sandman’ for free?

How many episodes are there in the first season of “The Sandman”?

The first season of “The Sandman” consists of 10 episodes. All 10 hit Netflix on August 5.

Has ‘The Sandman’ been renewed for a second season?

Is ‘The Sandman’ based on a book?

“The Sandman” is based on the DC comic book series of the same name by Neil Gaiman. The popular and critically acclaimed comic ran for 75 issues between 1989 and 1996 and is a New York Times bestseller. In 1991, it became the first comic to receive a literary award, the World Fantasy Award for Best Short Story.

Netflix’s new series isn’t the first time “The Sandman” comics have come to life. The series has been adapted into audiobook by Audible with James McAvoy (“Split”) as Morpheus. It was also in development to become a feature film, but the project never materialized.

The first season of “The Sandman” will span the first two volumes of the comic book series. There are 10 volumes in total in its original release and you can buy them all in paperback or digital format from retailers like Amazon.

Is “The Sandman” Marvel or DC?

“The Sandman” is a DC series released under the company’s Vertigo imprint for adult readers. Some Vertigo series are set in the DC Universe, allowing characters to crossover into other DC comics, while other titles are set in their own world.

“The Sandman” comic features appearances from some DC heroes, and “Sandman” characters have also appeared in series like “The Justice League of America.”