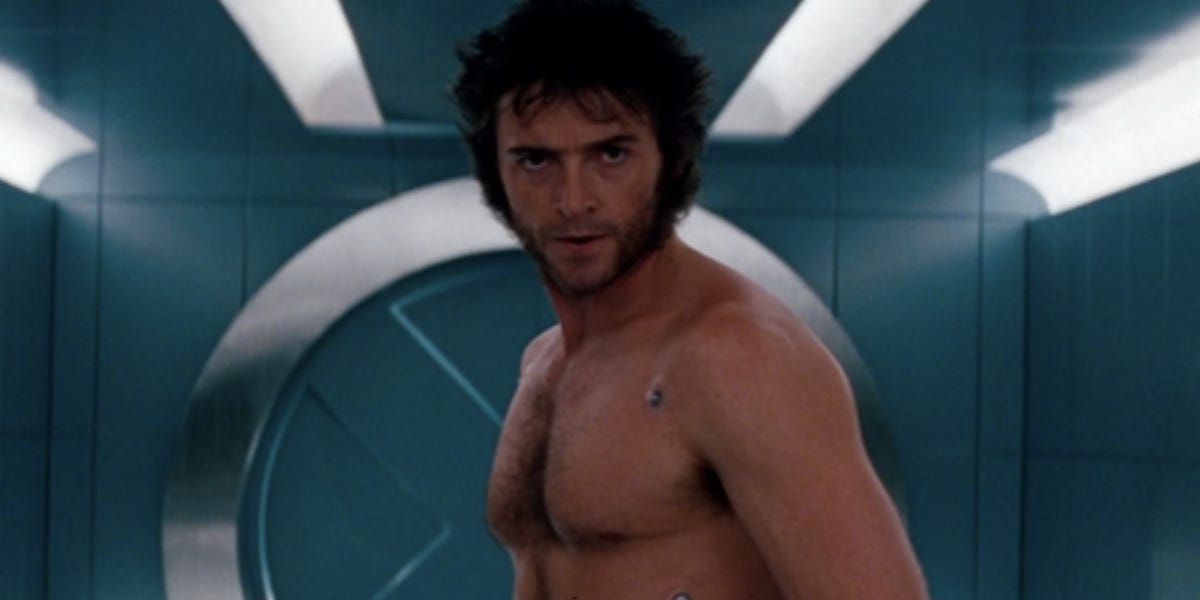 Thank you for your registration!

Access your favorite topics in a personalized feed on the go.

Hugh Jackman said filming his shirtless scenes for the first “X-Men” movie was postponed because he wasn’t quite muscular enough to appear as Wolverine yet.

Jackman explained how he landed the role of the iconic Marvel character in a new cover for Varietyreleased Wednesday.

At the time of casting for the film, released in 2000, Jackman was not a recognizable actor in Hollywood. Actor Dougray Scott was originally cast as Wolverine/Logan but left the film due to scheduling conflicts with the second “Mission: Impossible”, in which he played the villain.

Jackman was later cast, but he told Variety the process wasn’t entirely transparent.

Ramin Setoodeh, Jackman’s interviewer, wrote that the Aussie actor “wasn’t as torn as he should have been for the character. The production had to push back his first scene, where he’s shirtless in a cage fight, so he can fit in better form.”

“I’m just a little flabby,” Jackman said. “It took me a while to figure that out.”

During a virtual appearance on “The Tonight Show Starring Jimmy Fallonin August 2020, Jackman said his “X-Men” audition lasted about 20 seconds and took place while the film was already filming.

The actor previously opened up about getting mistaken for “X-Men” during an appearance on “The Late Show with Stephen Colbert” in March 2017.

Jackman said he underestimated how long it would take to get into shape.

“I arrived and the director had pushed back all the shirtless scenes until the very end, four months later,” he recalls.

He also revealed that he prepped three months before filming a shirtless scene, employing an intense regime that he wouldn’t recommend to fans.

Wolverine was killed in “Logan”, but Jackman and longtime friend Ryan Reynolds (Deadpool/Wade Wilson) will be to star in the upcoming third “Deadpool” movie.

Jackman told Variety that he’s currently getting into superhero shape for ‘Deadpool 3,’ which led him to accidentally ripping his costumes for the Broadway show “‘The Music Man”.