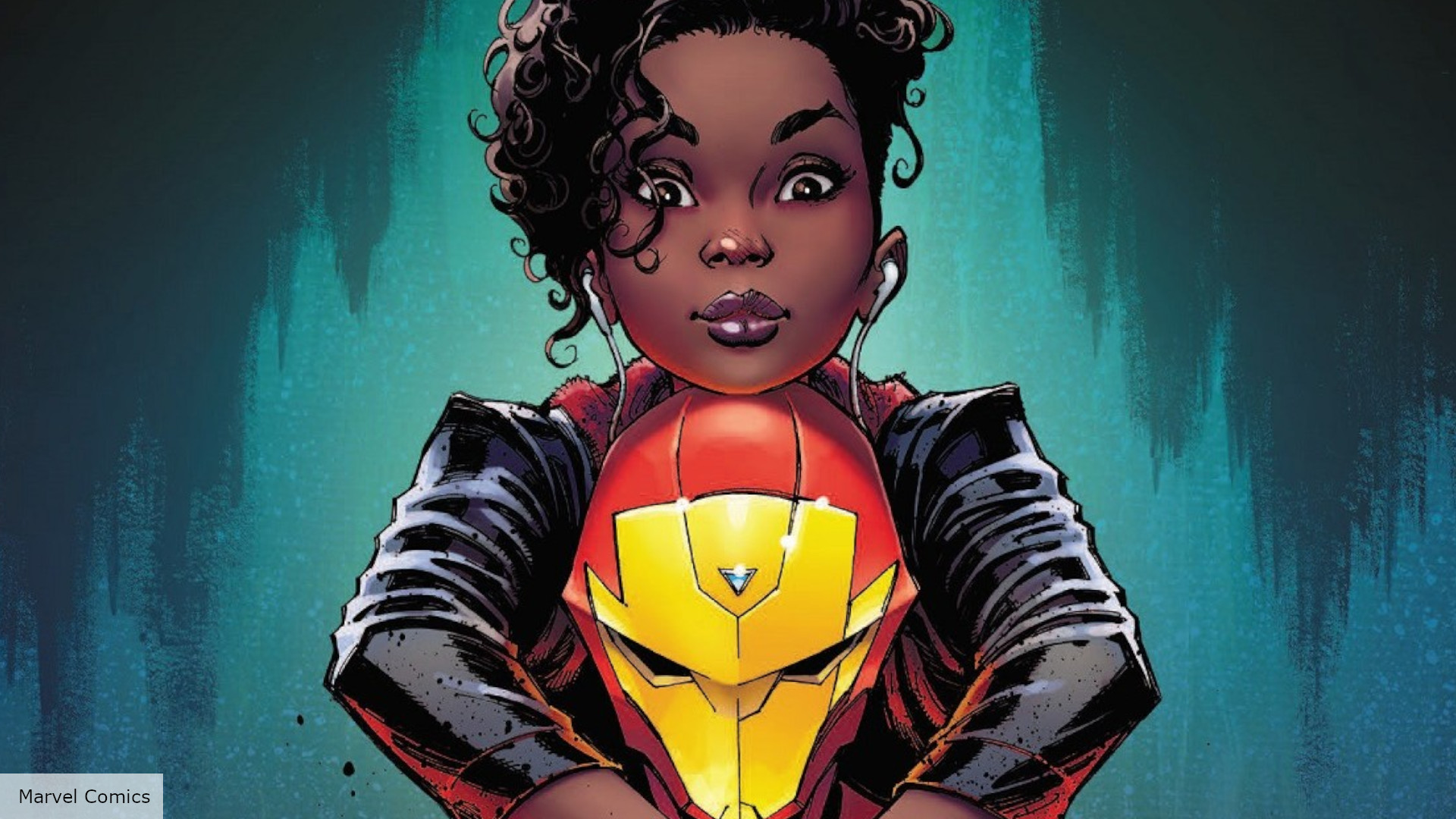 The MCU has been around for over ten years now. Along the way, Marvel movies have introduced us to some of the most reprehensible villains in cinematic history. We think of the genocidal Thanos, the murderous Hela and the devious Loki.

The new Marvel Ironheart series, however, will feature possibly the worst MCU character yet (and not necessarily in a good way). New photos from the TV series show Anthony Ramos playing the MCU’s version of The Hood, aka Parker Robbins. The Hood is kind of like a mixture of Doctor Strange and a random mugger.

Robbins was an ordinary thug until he chanced upon a “Nisanti demon”. Killing the demon with a gun (someone should have told Father Karras that was an option), Robbins stole the monster’s magic cape and boots, gaining powers in the process. Renaming himself The Hood, Robins then set out to build his own criminal empire in New York City.

The Hood has been a character that has divided comic book fans. While few had a problem with the character when Marvel introduced him, The Hood quickly sold out his reception. Marvel was clearly keen on making Robbins the next big bad, and fans were annoyed that he was treated with the same respect as villainous Spider-Man, Green Goblin, and other high profile villains.

Check out the photos of The Hood here.

Still, the MCU has made a name for itself in recent years for redefining villains in new and exciting ways. Take The Vulture (Michael Keaton) in the Spider-Man Homecoming movie; this version of the character is much more complex than Adrian Toomes’ comic version.

So we’re confident that Marvel can once again work its magic and make us love The Hood (and it helps that Ramos is quite charming). Ironheart will tell the story of Riri Williams, a super-smart teenager who becomes the new Iron Man after the death of Tony Stark.

The series is slated for release in fall 2023. If you want to know more about the future of the MCU, check out our guide to Avengers 5, or if you liked Ramos’ appearance in In The Heights, we’ve got a list of best musicals.