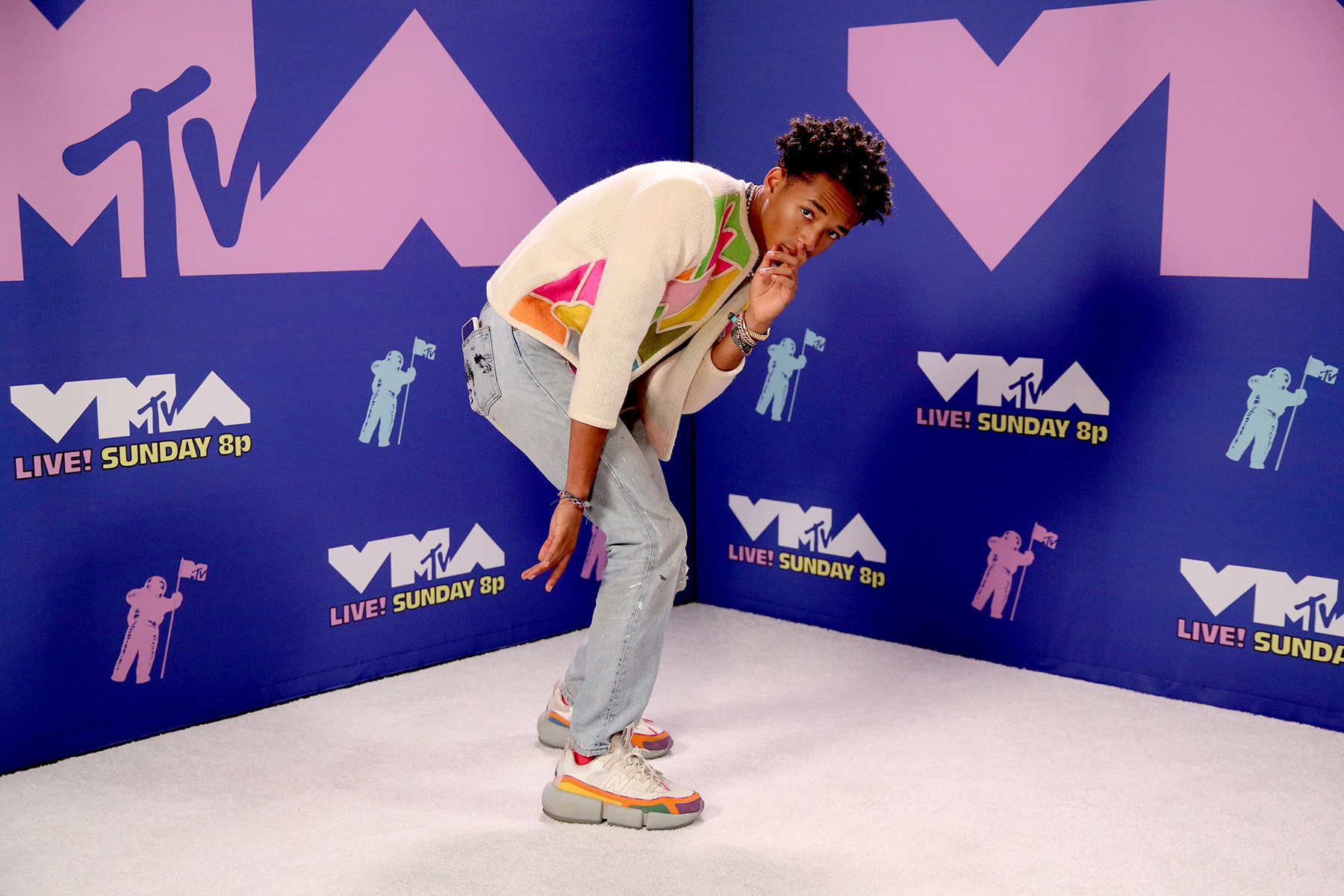 Written by Smith and produced by Lido (Ariana Grande, Halsey, Chance the Rapper), “Bye” describes a walk to the beach in the hopes of mending a relationship. “I feel strong in Santa Barbara / She’s got her face in a phone, she’s got places to go,” Smith sings. “Well, at least let me take you home / There’s tequila here, I’m not tasting it though.” “

“I was sad when I made this song, but I’m glad it came out,” Smith said in a statement. “Welcome to CTV3, welcome to trippy summer. It was the moment of our life.

The release date of CTV3 Day Trippers Edition has yet to be announced, but the album will feature collaborations with Justin Bieber, Joey Badass, Babe Rainbow and ¿Teo?, among others. Last August, Smith published CTV3: Cool Tape Vol. 3, a 17-track album that included his midlife song “Cabin Fever”, “Falling for You” with Justin Bieber and “Endless Summer” with Raury. In November, he shared the single “I’m Ready”, featured on the PlayStation video game Marvel’s Spider-Man: Miles Morales.