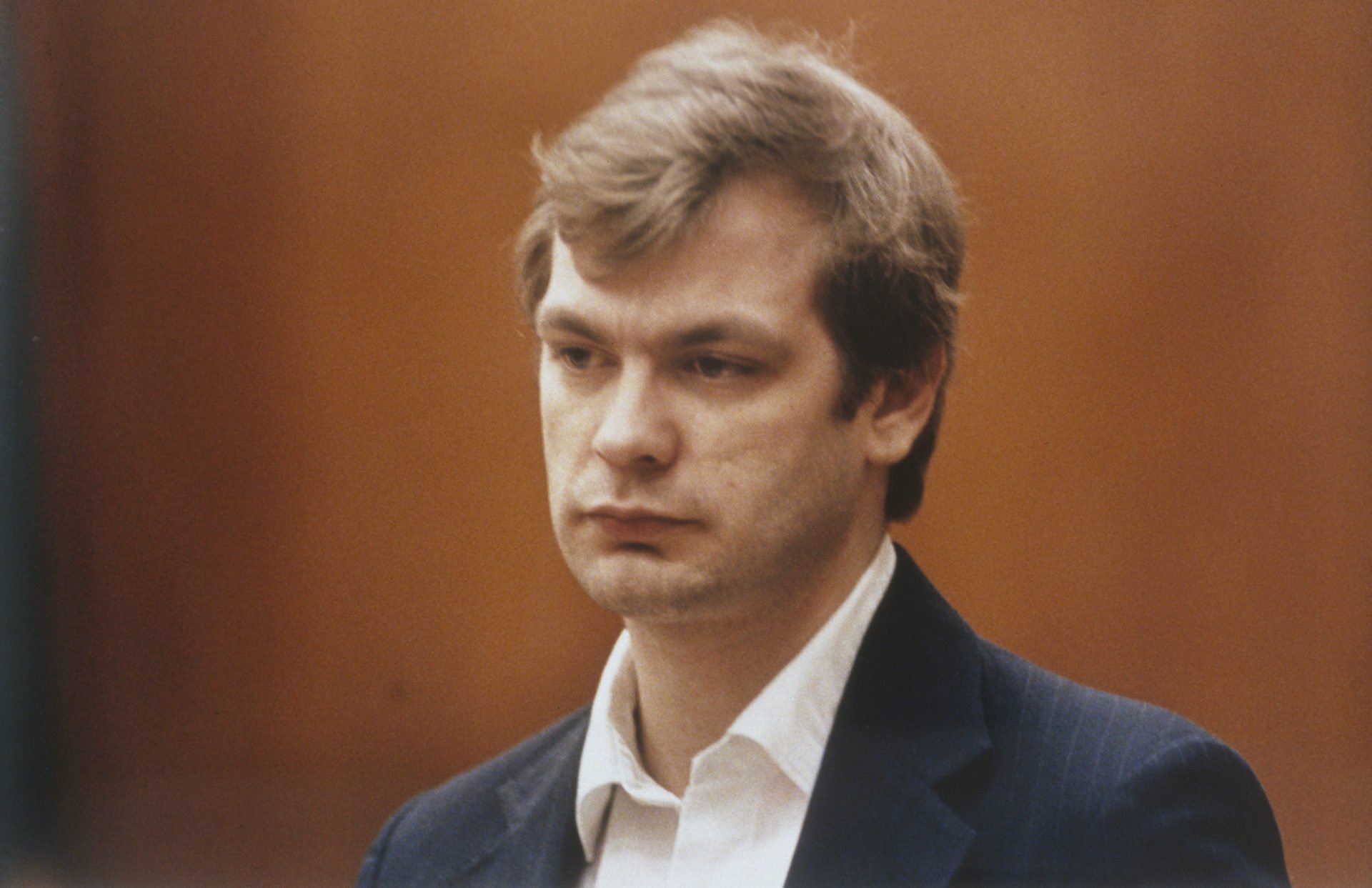 Jeffrey Dahmer’s friend John Backderf once published a comic about growing up and going to the same school as the budding serial killer.

The chilling story of Dahmer’s heinous crimes is told in the new Netflix series Dahmer – Monster: The Jeffrey Dahmer Story.

As the chilling story is told in the true-crime documentary, some viewers are keen to learn more about Dahmer’s school years and his friend’s graphic novel.

Dahmer’s school friend John “Derf” Backderf recalled his memories of the serial killer in a 2012 graphic novel and memoir titled My Friend Dahmer.

The 24-page book, which explores his friendship with the future serial killer, was written after Backderf learned of Dahmer’s crimes.

The author talked about his experiences with Dahmer in middle school and high school and recalled the first time he noticed his friend’s odd behavior.

While the Netflix show is told from the perspective of Dahmer’s friends, Backderf explores the character of the serial killer in his comic book.

There was ‘always darkness’ in Dahmer

Backderf spoke to The Independent in 2018 when his novel was adapted into a 2017 film of the same name, starring Ross Lynch as Dahmer.

“There was always a darkness around [Dahmer] it was really kind of a repellent,” Backderf told the publication.

“I was okay with hanging out with him if there was [were] other people around [but] I was never going to be alone with him. And I’m kinda glad I had that instinct because it could very well have been me cut to pieces in the trunk of his car.

For those who might wonder why Backderf hung out with someone he found “repulsive,” the author said where they grew up limited the friends you were with.

“The problem with our town was that it was a rural town, and there were these country roads that weren’t safe for cycling long distances, so you were limited to children in your immediate area to be friends,” he explained. “So we weren’t really going to become friends. And I don’t know if I had any interest in becoming his friend at that time.

Learn more about the author and his comic

John “Derf” Backderf is an artist and cartoonist whose name gained popularity after the release of his graphic novel.

My Friend Dahmer was included in Publishers Weekly’s 2012 list of Best Comics of the Year. The graphic novel went on to win the Revelation Prize at the Angoulême International Comics Festival in France in 2014.

Illustration History reports that Backderf began his career as an illustrator with The City, an “offbeat comic that details the struggles of middle-class American man.” He appeared in several newspapers between 1990 and 2014.

The publication adds that fellow illustrator R Crumb described My Friend Dahmer as a “well-told and powerful story” and added that Backderf was adept at using comics to “tell this story of a really weird and grim teenage world of 1970s”.