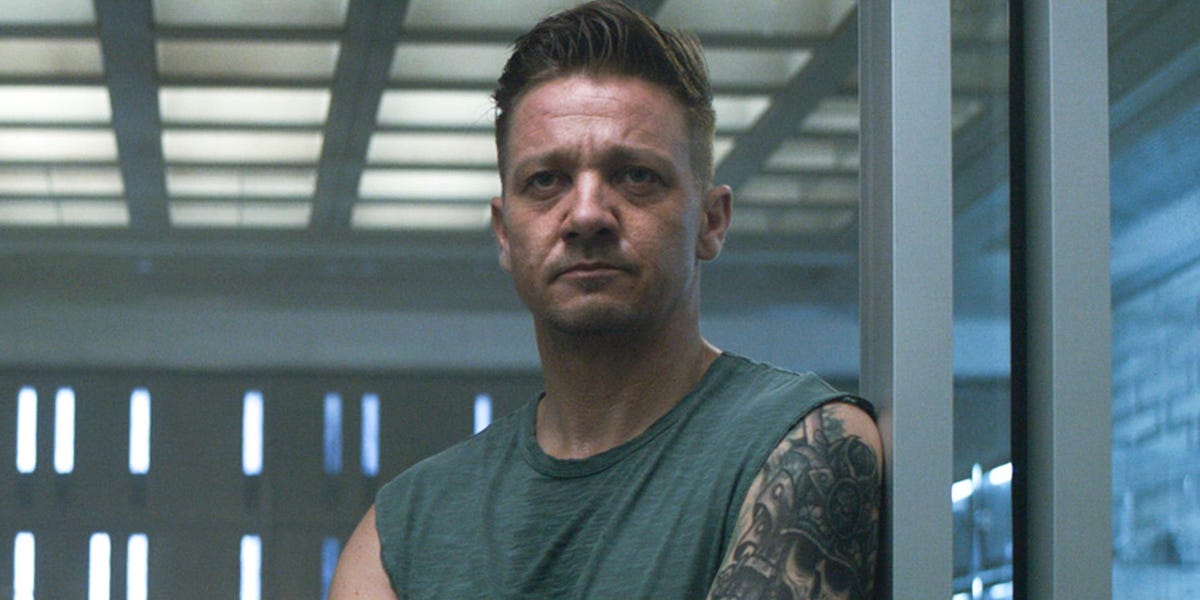 Jeremy Renner said he told Marvel Studios they could recast it if his schedule didn’t include enough time to spend with his daughter.

In a new cover for Men’s health, Renner said his priorities changed when he and actress Sonni Pacheco welcomed a girl named Ava in 2013.

The actor, who has played Marvel character Clint Barton / Hawkeye since the release of “Thor” in 2011, told the post he gave up because he found himself walking back and forth. returns, often only to spend a few hours with her daughter.

“It taught me to have the nerve to say, ‘Everyone, fuck yourself. It’s my time with my daughter, ”Renner said.

The actor’s interviewer, Alex Bhattacharji, wrote in his cover that “people close to Renner have warned Marvel may fire him.”

“I said, ‘Alright, remake me. I’m going to be here with my daughter.’ It was pretty gnarly, ”Renner recalls.

Since making her Marvel debut ten years ago, the “Hurt Locker” star has become a full member of the movies.

He is one of the original six Avengers and has appeared in “The Avengers”, “Avengers: Age of Ultron”, “Captain America: Civil War” and “Avengers: Endgame”. Next, he’ll star alongside Hailee Steinfeld in the standalone “Hawkeye” series, which hits Disney + on Wednesday.

The actor has said his child comes before his career, so if a project doesn’t get him to see Ava every week, he’ll turn it down.

“The theater and everything goes through the window, until my daughter says, ‘I want to go out with my friends, and I don’t want to be too close to you, daddy,'” Renner said.

Scarlett Johansson has a ‘top secret’ Marvel project in the works