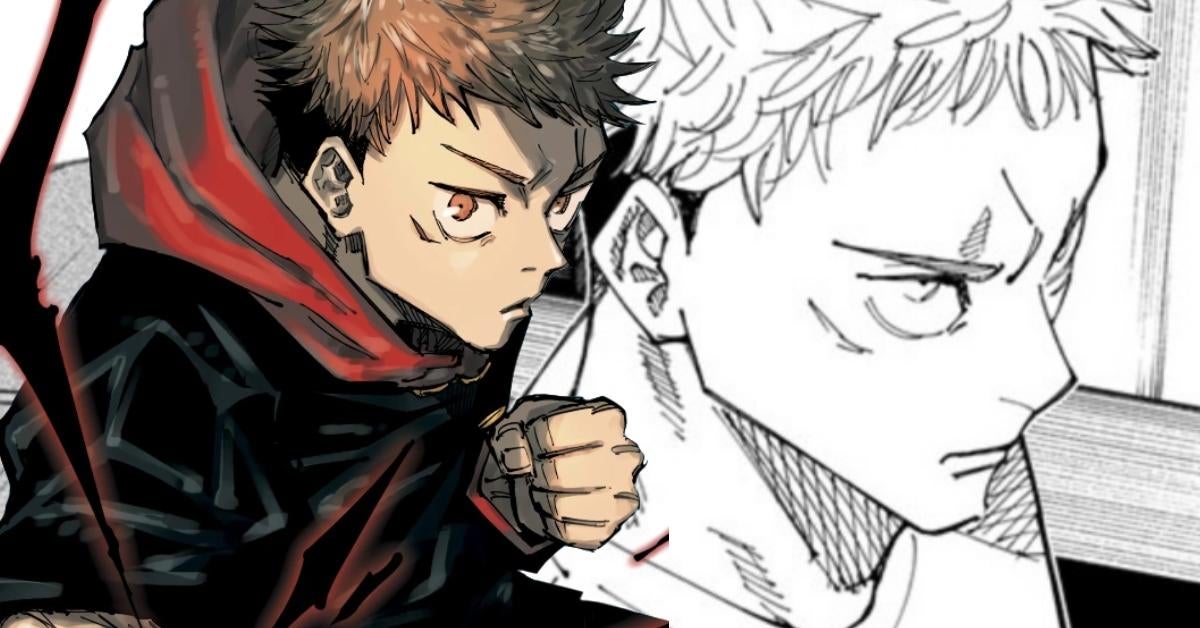 Jujutsu Kaisen has reached an interesting turn in the Culling Game, but it looks like the newest chapter in the series is already gearing up for Yuji Itadori’s next big sacrifice. The final chapters of the series kicked off a transition phase as after seeing each of Yuji’s teams enter their first major fight in the deadly tournament, Yuji and Megumi reunited with new allies as they prepare for the next phase of their overall plan. But as they get closer to rescuing Satoru Gojo, there’s already a big wrench in the plan.

With the previous chapter of the series reuniting Yuji and Megumi with Hana Kurusu, who has the cursed angel who can help free Gojo from the kingdom of prison with their power, the two have discovered that the only way to do so is they are able to kill Sukuna. With Yuji’s body housing Sukuna for the time being, he quickly came to the conclusion fans expected when they found out this news, Yuji will sacrifice himself and die if it means helping everyone out of this. jam.

Chapter 200 of Jujutsu Kaisen picks up right after Sukuna contacts Yuji and tells him he’s the “disgraced” Angel is talking about and wants to kill him as a result. Upon discovering this, Megumi instantly understands that Yuji would be willing to die, and Yuji comes to the same conclusion. Wondering why Sukuna would bother telling him he’s the disgraced one in the first place, Yuji thinks that means Angel could wipe out Sukuna without giving the cursed spirit a chance to return.

Yuji thinks it’s no problem for him as his death will not only help free Gojo, but will also take care of half of the remains of Sukuna he’s ingested so far. Megumi inherently understands this about her friend, but at the same time, it’s clear he wants to try and find another way. But there won’t be much time as the Culling Game is about to get much more intense in the coming chapters.

What do you think of Yuji trying to die to help free Gojo? Do you think terrible fate will happen? Let us know all your thoughts on this in the comments! You can even contact me directly about all things anime and other cool stuff @Valdezology on Twitter!