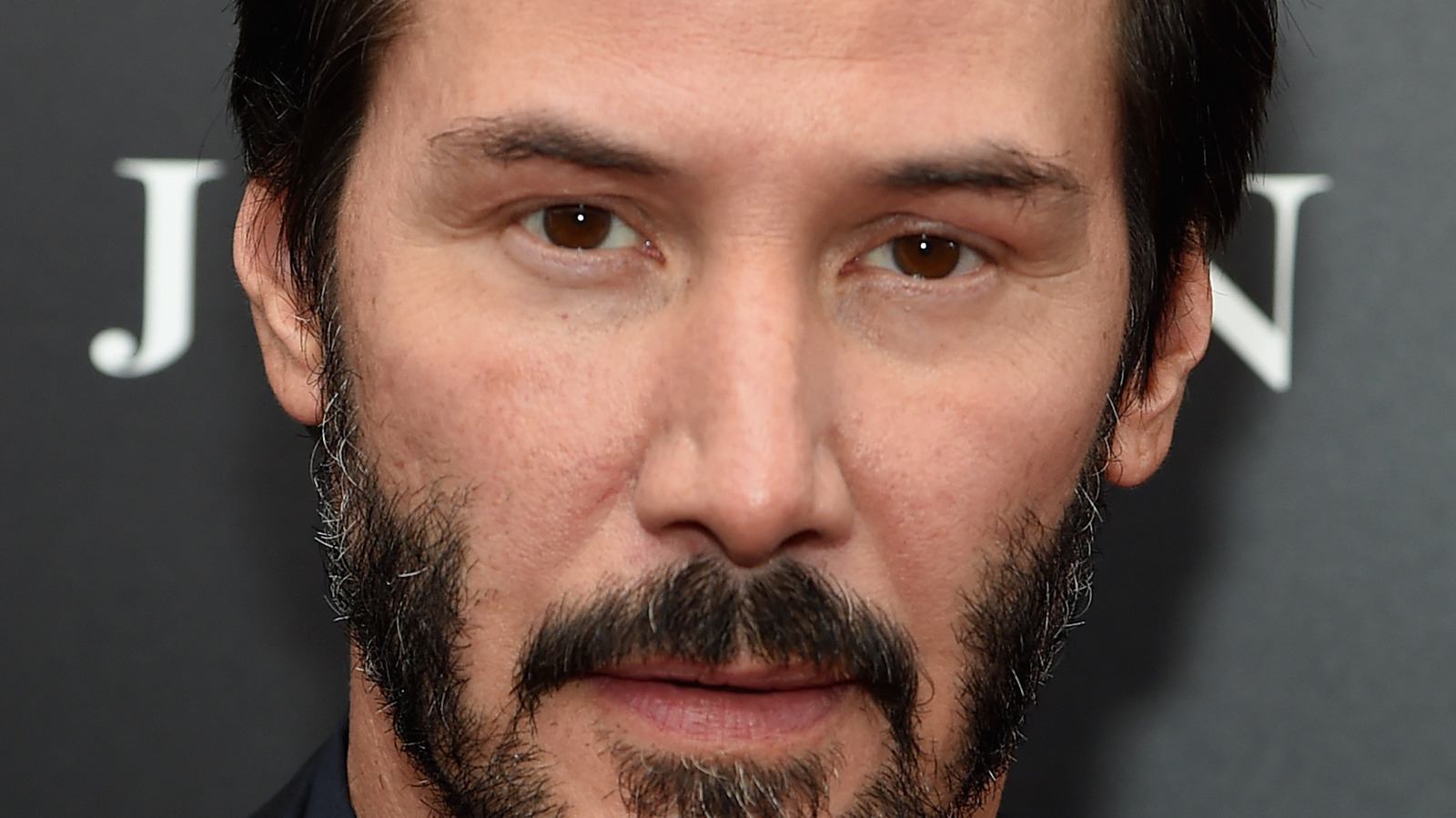 Of course, you’re probably sick of hearing about Mephisto – fans have long anticipated his appearance in the MCU, especially as the events of â€œWandaVisionâ€ unfolded – but there’s a reason. that Marvel fans want to see it so badly.

The Devilish Demon could appear in a sequel to “Doctor Strange,” or in one of the upcoming horror projects Marvel is planning, or even in a cosmic Marvel movie. He’s a versatile villain who walks through each of these realms with equal aplomb, and it’s high time the Marvel version of Satan appeared in the MCU. Sometimes seen as a dark-haired human in a nice suit, now that Keanu wants to join the Marvel group, this could be a perfect role for him – and another callback to an earlier period in his career, when he was in business. with Satan in “The Devil’s Advocate.”

Mephisto has crossed paths with virtually every hero from every corner of the Marvel Universe, from the Eternals to Daredevil, making soul-stealing deals with Spider-Man, Scarlet Witch, the Punisher, and even Phil Coulson. With all of these connections, Keanu Reeves as the Red Cloak Demon might give him the chance to spread his wings and inherit Josh Brolin’s Thanos as the MCU’s next big, bad, long-term threat.