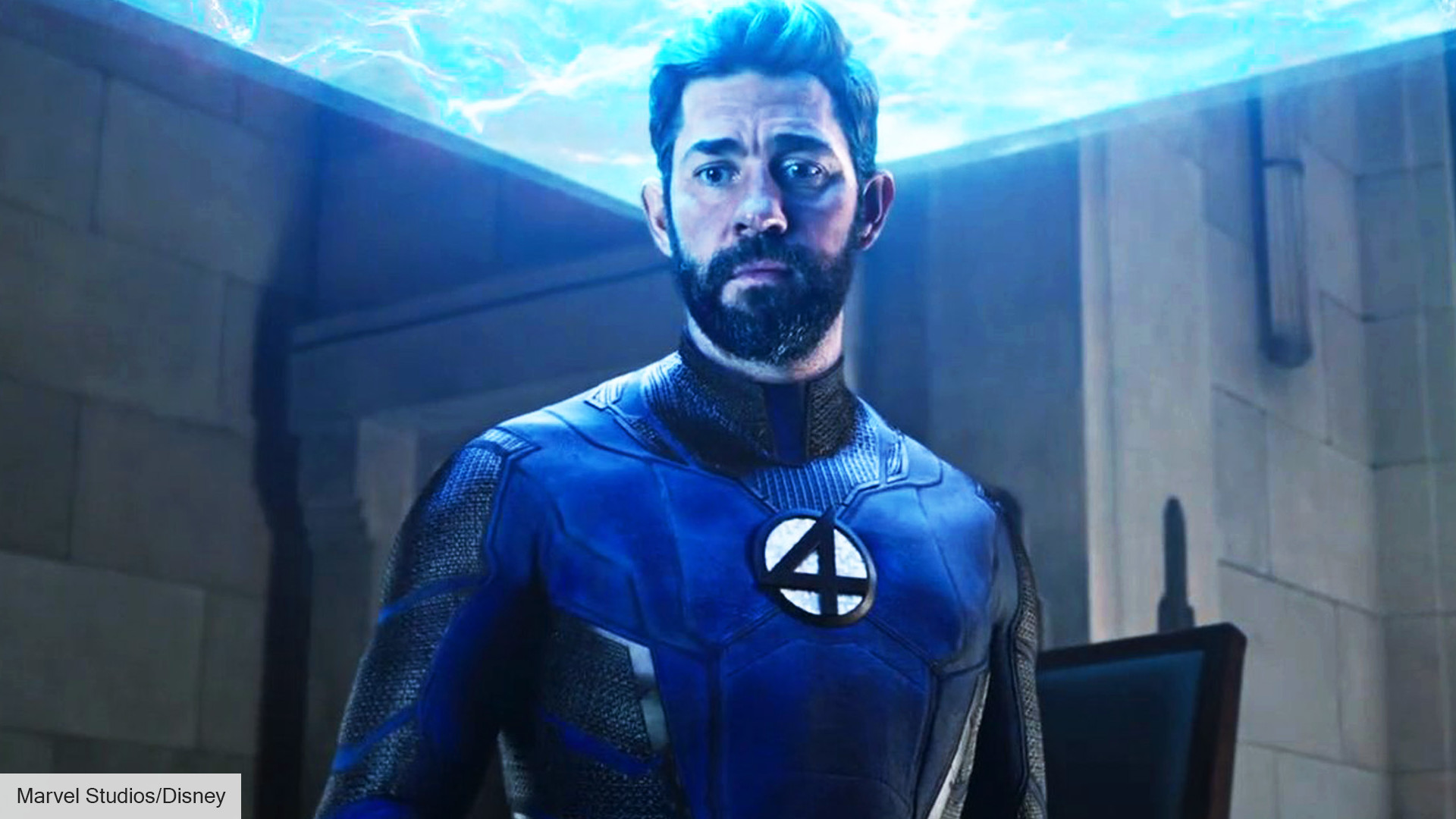 Warning spoilers ahead! Every movie buff knows that while the Marvel Cinematic Universe avoids showing blood, it isn’t afraid to engage in mind-blowing violence (or, in this case, limb bending). In the latest MCU action flick, Sam Raimi’s Doctor Strange in the Multiverse of Madness, we see many characters meet their demise. However, one death had a particular influence that may shock you – Play-doh.

In the Marvel film, Doctor Strange in the Multiverse of Madness, one of the most memorable scenes sees Wanda Maximoff (Elizabeth Olsen) go up against members of the Illuminati from Earth-838: Black Bolt, Captain Carter, Captain Marvel, and Reed Richards ( aka Mr Fantastic from the Fantastic Four). During the confrontation, Wanda transforms Mister Fantastic, who has the superpower to stretch and bend his limbs to extraordinary heights, into a collection of jagged ropes.

Speak with the publication Before after, visual effects supervisor at Industrial Light & Magic Julian Foddy, explained how the impressive fight with the Illuminati was filmed. He also clarified that Reed’s death, per instructions from Kevin Feige and visual effects artist Janek Sirrs, was designed to look like the childhood toy, Play-doh.

“The starting point was a reference passed to us by Janek Sirrs directly from Kevin Feige,” Foddy explained, recalling the direction given for Mister Fantastic’s death. “It was someone running a piece of modeling clay or Play-doh through a garlic press.”

“Janek also had a reference to the ‘Barber Shop’ Play-doh toy, which was a little figure with holes in its head, and you twist a handle, and the Play-doh comes out,” he continued. “It was the kind of look we were going for.”

While blood is forbidden for Marvel, we can’t help but think that the Play-doh alternative may actually be much more disturbing on its own. Still, at least it was memorable, right? Currently, Marvel is developing a Fantastic Four reboot in the MCU, so Reed Richards isn’t completely screwed.

No release date for the next Fantastic Four movie has yet been revealed; stay tuned for updates. Doctor Strange in the Multiverse of Madness is currently streaming on Disney Plus.