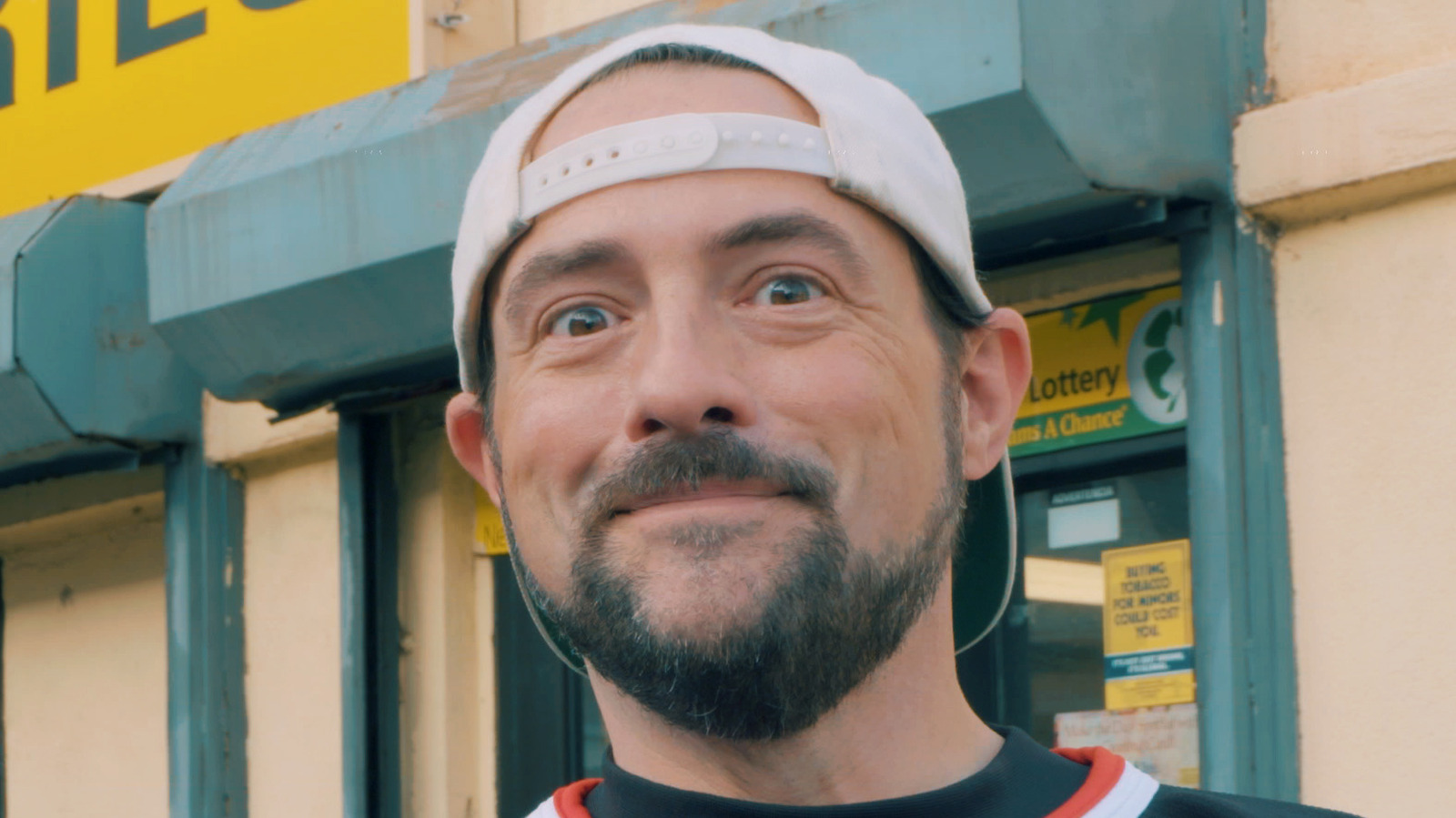 From a professional point of view, coming back to “Slacker”, I imagine this is your favorite movie of all time, just because it really showed you your way. But as a fan, is your all-time favorite any different? And what would that be?

Yes. Look, “Slacker” is the movie I owe the most, the one that made me see the possibility, but it was never like “Oh, my God, I identify with the subject”, because I did not live like this. “Slacker” is a portrait of Austin, Texas, which is an arts community, a great college town, not to mention the state capital, but there is a lot of diversity, a lot of culture, a lot of the arts. there, a liberal stronghold, and things. So this movie doesn’t take … It’s not character-centric. If there is a character, it is the city of Austin.

So this movie, even though it opened my eyes to independent film, doesn’t appeal to me as a guy who loves dialogue, or as a guy who loves characters, because it’s a character study where you are with a character for two minutes. This character introduces you to another character, then you go shopping with that character. So I respect the hell out of this movie. I love this film for what it gave me and what it inspired me. But I would never call it my favorite movie of all time. What would be my favorite movie of all time? I used to say that my top five were “Jaws”, “JFK”, “Do the right thing”, “The last temptation of Christ” and “A man for all seasons”. Now I definitely watch these movies once a year, if not every two years. But would I still call them my favorites? Or is it like a common answer I’ve given since my twenties?

If you ask me today, what is your favorite movie? I would say, “It could be ‘Iron Man'” and people would say, “What? You’re not Ridley Scott.” And I was like, “No one ever accused me of being Ridley Scott.” So I’m the filmmaker who gets away with saying, “I love all of these Marvel movies – I love how cookie-cutter they are.” That’s what attracts me to them. So, I mean, honestly let me see. Among those I mentioned, “Jaws”, “JFK”, “Do the Right Thing” … Honestly, my favorite movie of all time might be “The Bad News Bears”. Now that’s a bit controversial, because he hasn’t aged that well. There is a lot of racism and vulgarity coming out of the mouths of girls. That was part of its charm in the ’70s. Scratch that stuff, and you’ve got the movie that taught a whole generation how to lose gracefully, not even gracefully, how to lose.