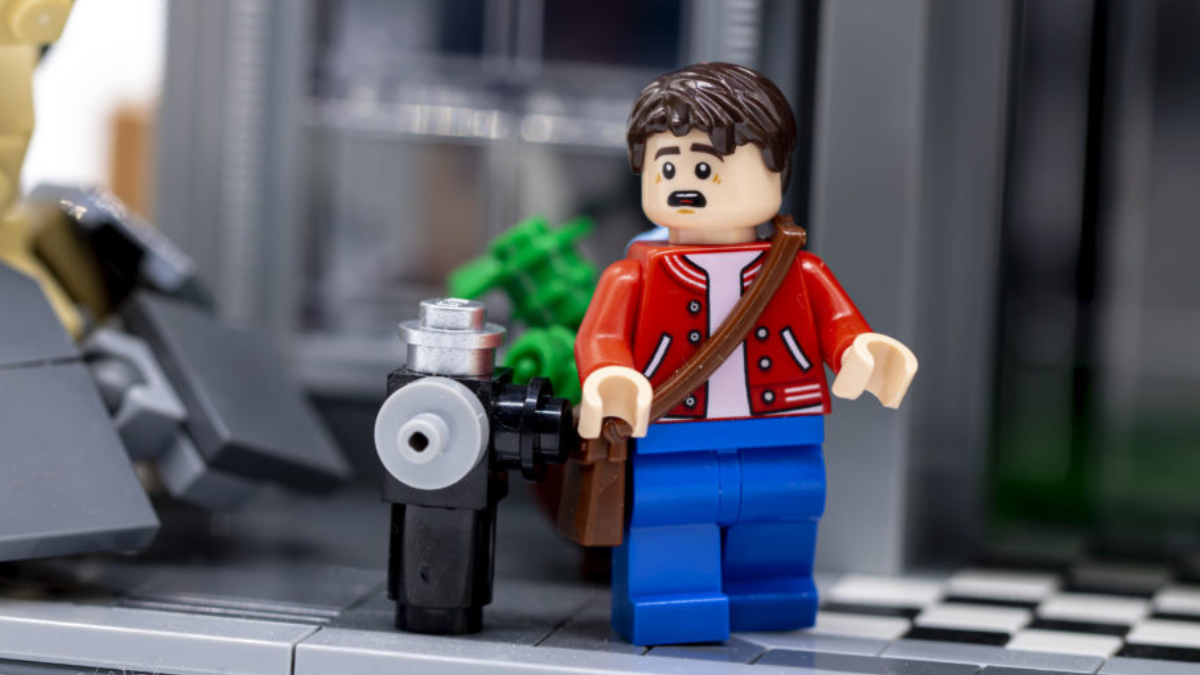 LEGO Marvel designer Mark Stafford originally had a list of 50 superheroes he wanted to include in 76178 Daily Bugle, but was forced to narrow it down.

The 82cm tall Daily Bugle is an ode to Spider-Man’s legacy, featuring 25 minifigures from the web-slinging superhero’s long (and now multiversal) timeline. With so many adventures in comics, on screen, and in games, there’s plenty of inspiration for which characters should be part of the setting, which meant it was hard for Stafford to make a decision. .

“For the Bugle, I had a list of what I wanted there in my start page and there were 50 superheroes,” Stafford told MiniSuperHeroesToday. “There were so many heroes on that list.”

While Stafford didn’t reveal which superheroes were left out, he explained how the minifigure selection process for a set the size of 76178 Daily Bugle involves people from The LEGO Group, Marvel Studios and from Disney.

For example, Stafford wanted to include characters from the “Spider-Man and Friends” comics, such as Human Torch. However, his rights were bound elsewhere. To compensate, Firestar has taken his place in the set alongside 24 other figures that make up the set.

“The Punisher was on that list,” Stafford recalled. “With other characters who didn’t survive for reasons you’d think the Punisher wouldn’t make it!”

After reviewing which character can be made with the parts available to the LEGO Group and considering which minifigures Disney would like to see put into sets, the various groups can finally make a decision. Of course, that doesn’t stop comic book enthusiasts like Stafford from wanting to do more sets with other themes, like the X-Men.

Help support Brick Fanatics by purchasing your LEGO sets through our affiliate links.

Bruce Willis could star in a movie with Marilyn Monroe, thanks to his AI ‘digital twin’