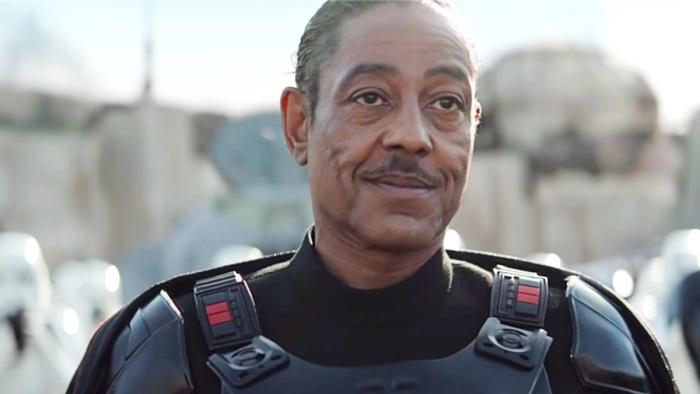 Comic book movie fans have been clamoring for a while now to see Giancarlo Esposito in the Marvel Cinematic Universe and it’s safe to say the movement started after seeing his stellar performance as the villainous Moff Gideon in The Mandalorian.

Over the past three years, Esposito has become a favorite casting choice among fans, and many are convinced he would make a good hero or villain in the MCU. As for potential roles he could take on, characters ranging from Professor Charles Xavier to even Magneto have been discussed within the fandom.

Now, it looks like Kevin Feige is once again granting the collective wishes of the die-hard MCU fanbase and according to a new rumor, Esposito is in talks with Marvel Studios to finally join the billion-dollar franchise. According to Marvel scooper @CanWeGetToast, Giancarlo met with the studio “to discuss some roles” and according to their sources, playing Doctor Doom could be in his future.

Reliable insider MyTimeToShineHello added more fuel to ongoing speculation after retweeting said post, but nothing has been officially confirmed yet, so it’s best to keep expectations low for now.

Also Read: Dark Knight Trilogy Actor Is Fans’ Top Choice To Play Doctor DoomMarvel Studios confirmed at San Diego Comic-Con that the The Fantastic Four the reboot will be part of phase six and with D23 Expo just around the corner, fans expect Feige and his team to finally reveal the project’s cast. The question is, are we actually going to hear Giancarlo’s name being called out as one of the cast members?

As it stands, the MCU The Fantastic Four reboot is under development.

Epicstream is supported by its audience. When you purchase through links on our site, we may earn an affiliate commission.