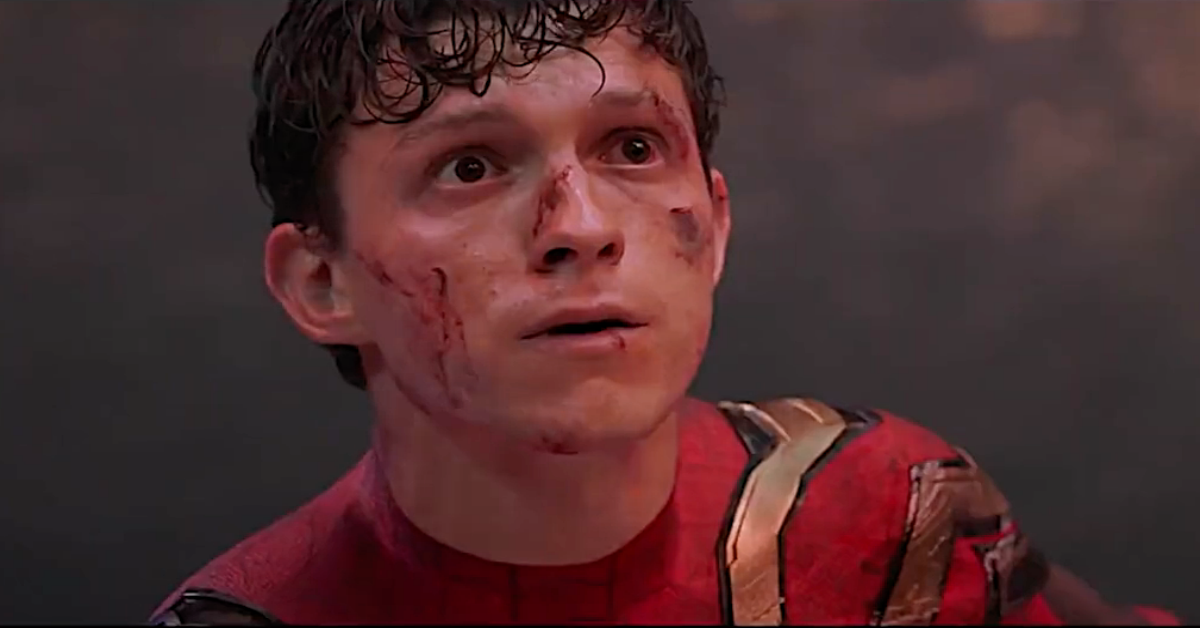 We don’t know how long Tom Holland’s Spider-Man will stay in the Marvel Cinematic Universe, but his tenure will at least extend to one more movie beyond. Spider-Man: No Path Home. At the No Way Home premiere on Monday night, ComicBook.comBrandon Davis met with Sony Pictures president Tom Rothman and asked him about reports that Sony and Marvel Studios have agreed on another Spidey trilogy. While those plans are yet to be confirmed, Rothman said the agreement between the companies called for Holland’s character to appear in another non-Spidey MCU movie.

“It’s reciprocal. So we lend one, and they lend one, and that’s how BenoÃ®t [Cumberbatch] is in this movie, â€Rothman explained. â€œSo we have another ‘return loan’ that’s committed. But the thing I can say, and this is actually the precise scoop on this, is that the two companies have a tremendous working relationship. I think it’s a mutual hope that this continues. But there’s really nothing final right now, because the truth is we have to roll [Spider-Man: No Way Home] and see what happens. “

Earlier this month, Spider-Man producer Amy Pascal mentioned in an interview that Marvel and Sony are already working together on a third trilogy with Holland in the lead role. Insider reports then went on to say that nothing official had been reached regarding this new trilogy, but that Sony and Marvel have remained close in their working relationship and hope to keep it going in the future.

Rothman’s comments on Monday night corroborate these reports. He specifically said that nothing official has yet been decided, mainly because the two companies have focused their efforts on the release. No way home. There may not be any news on a new Spider-Man movie for quite a while. What we do know, however, is that Holland will be returning to the MCU in another upcoming MCU title.

Maybe he will reprise his role in the next year. Doctor Strange in the Multiverse of Madness, continuing his story with the Supreme Wizard of Cumberbatch. Neither is it worth anything than the Doctor strange The director of the sequel is Sam Raimi, who directed the first three Spider-Man films live for Sony.

Which next MCU movie do you think Tom Holland will appear in next? Let us know in the comments!