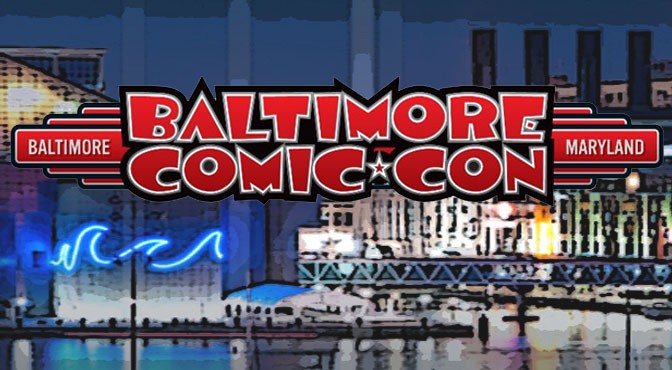 Joe Quesada wears many creative hats, both as an acclaimed writer-artist and as the creative director of Marvel Entertainment, the world’s largest and most dynamic comic book publisher. In this role, Quesada is the creative leader and steward of iconic characters such as The Avengers, Spider-Man, and Guardians of the Galaxy.

Previously, Quesada served as Marvel’s editor for ten successful years from 2000 to 2010 – the longest tenure since Stan Lee himself. During his tenure as editor-in-chief, Marvel experienced a creative boom and went from Chapter 11 to becoming the home of the comics industry’s greatest talent, which continues to be true today. hui. As CCO, he brought that same vision to all of Marvel Entertainment, creatively overseeing the worlds of film, animation and television, as well as publishing.

Quesada has served as executive producer on Marvel’s Agents of SHIELD for ABC, Daredevil and Jessica Jones for Netflix, Marvel’s Hero Project, Marvel’s 616 and Marvel’s Behind the Mask for Disney +, and Marvel’s animation projects, including Marvel’s Spider-Man: Maximum Venom on Disney XD.

â€œWe’ve been working on this for a while now and we’re delighted that the planets have finally aligned,â€ said Marc Nathan, show’s promoter for Baltimore Comic-Con. â€œJoe is definitely one of the main contributors to the modern Marvel success story. From his mind-blowing early experiences with Marvel Knights to his role as editor, overseeing initiatives such as Ultimate Universe and Marvel MAX, he has undoubtedly left his indelible mark throughout. We’re so excited to have him with us, his fans are going to go wild, and that’s just one more reason not everyone will want to miss our 2021 event!