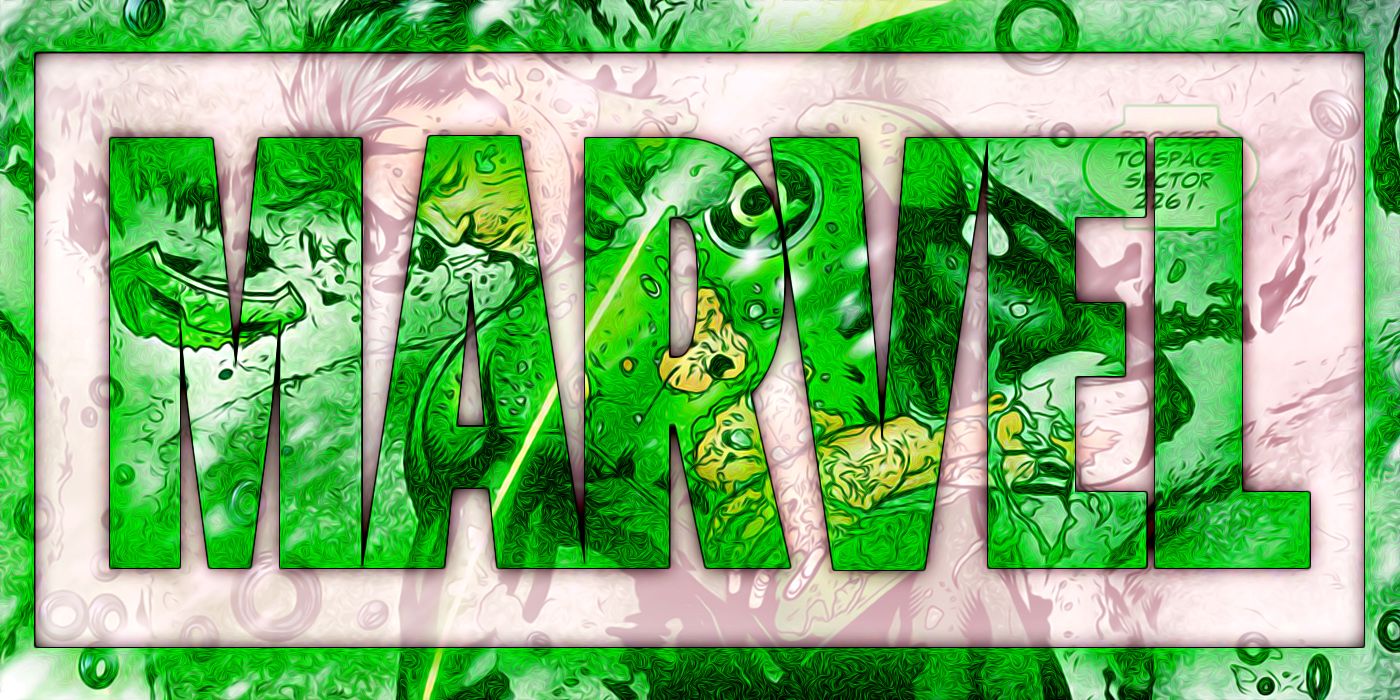 Power Princess just proved that Wonder Woman could kill Green Lantern if she wanted to, too, but is it really as easy as it sounds?

Comparing the strengths and weaknesses of superheroes has always been a fan favorite pastime and an opportunity for intense debate. In Avengers # 50 (by Jason Aaron, Aaron Kuder, Carlos Pacheco, Rafael Fonteriz, Ed McGuinness, Javier Garron, Alex Sinclair, David Curiel, Matt Hollingsworth, Rachelle Rosenberg, VC’s Cory Petit), Power Princess and Doctor Spectrum – the two Marvel versions of Wonder Woman and Green Lantern – get a chance to find out who will win in a fight between the two.

Aaron / Kuder’s creative team depicts Power Princess graphically breaking a hole in Doctor Spectrum’s chest to grab his Power Crystal, and Green Lantern’s replacement doesn’t even stand a chance. This shows that in a hypothetical battle between Wonder Woman and Green Lantern, the Amazon could easily win. However, there are some nuances of the storytelling that deserve further explanation and explain why it might not be that easy for Wonder Woman to sneak around and ultimately defeat Green Lantern.

RELATED: DC Just Settled Thanos Vs. Darkseid – With A Much Different ‘Snap’

For starters, Doctor Spectrum and Power Princess are staunch parodies of their DC counterparts, but they’re not exact copies of their inspirations. For example, Doctor Spectrum’s powers ostensibly resemble those of a typical member of the Green Lantern Corps. However, the Marvel version, as portrayed by Aaron and Kuder, is powered by an entirely different power source that may even come with different rules. Power Princess’s simple sneak attack suggests that while the crystal does offer offensive capabilities, it is sorely lacking in defensive power.

In contrast, a typical DC Universe Green Lantern ring naturally has protective auras. These defensive barriers protect their carriers from the void of space or any dangerous environment in which they find themselves. It even makes them able to face beings who would normally kill them with one blow. In Avengers # 50, Power Princess’s killing blow to Doctor Spectrum would have been impossible under the rules set in the DC Universe. This suggests that Doctor Spectrum’s crystal is definitely inferior to a Green Lantern ring of power. That doesn’t change the overall premise of Wonder Woman’s ability to kill any Lantern, especially if she thinks about it.

There are also questions about how the Ring and Crystal’s defensive abilities work in both comic book universes. Green Lantern Rings offer passive protection at all times, but can also provide additional layers of defense with enough individual will on the part of the ring wearer. These defensive shields are able to withstand massive amounts of punishment. At the same time, it is not impossible to penetrate the defensive mechanisms of a ring. In the race of Geoff Johns New 52 Justice League, Batman managed to remove Hal Jordan’s ring from his finger without him noticing. Lantern defenses have always been able to identify threats, but they also depend on the user’s self-awareness. At the time, Hal didn’t record Batman as a real threat, due to the Caped Crusader’s lack of superpowers.

Superman just got more horrible than a Zack Snyder movie