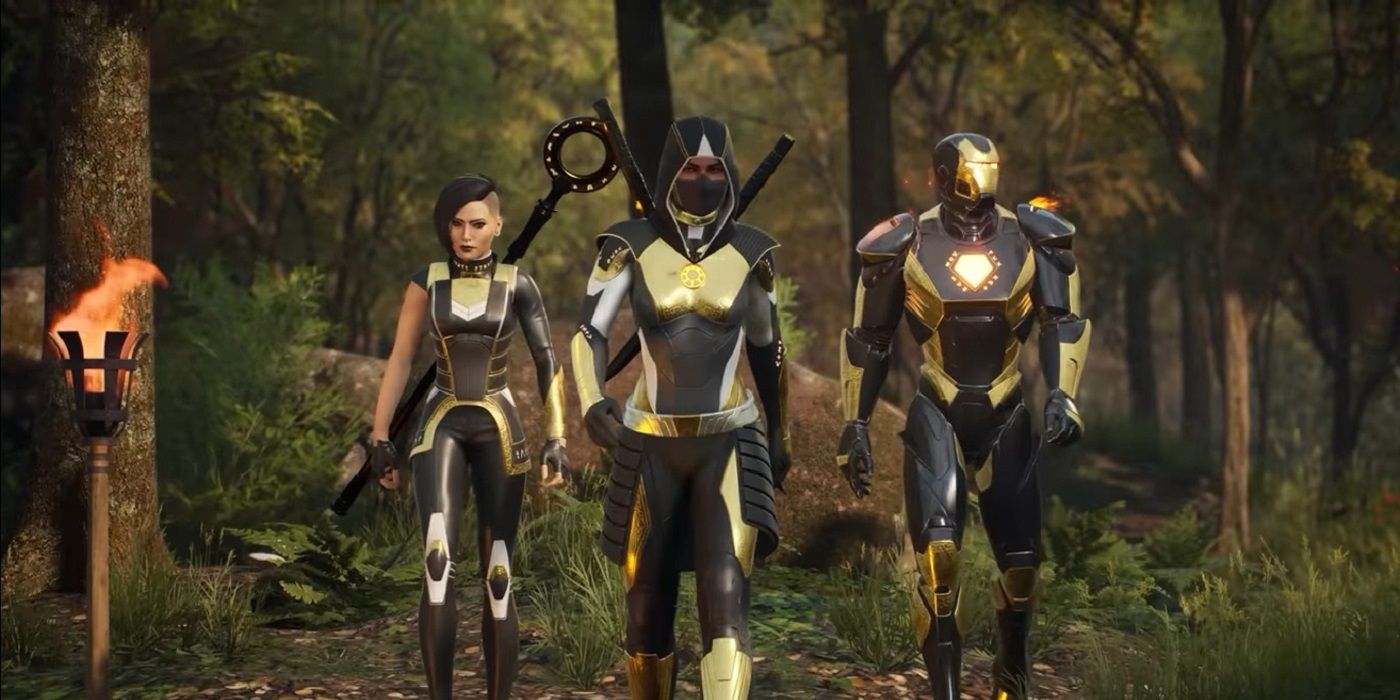 Revealed at the Disney & Marvel Games Showcase at Expo D23 2022, XCOM developer Firaxis Games has revealed the release date of Marvel’s Midnight Suns, which featured in the brand new trailer for their upcoming strategy game. The game’s release date comes after an indefinite delay in early August this year. The game’s new release date is now set for December 2, 2022, with the game coming to PlayStation 5, Xbox Series X/S, and PC.

The new trailer featured new gameplay snippets players can expect from the upcoming title as well as a number of Marvel heroes you can battle with like Spider-Man, Wolverine, Blade, Captain America, and Doctor Strange, among others. While current gen systems like the PS5 and Series X/S now have a release date, it’s still unclear when the versions of the game will be coming to Xbox One, PlayStation 4, and Nintendo Switch as those versions of the game have been announced to come “at a later date”.

Developed by Firaxis Games, famous for developing game franchises such as Civilization and XCOMand published by 2K Games, Marvel’s Midnight Suns is based on The Rise of the Midnight Sons Marvel Comics crossover storyline, placing players in the role of The Hunter, an all-new hero who is revived by the titular organization to help fight their mother Lilith, the mother of all demons. You’ll be tasked with assembling a team of some of Marvel’s strongest and most recognizable heroes from Marvel properties such as Avengers to the Runaways, with 12 of them playable alongside The Hunter when the game launches others to add.

Originally announced during Gamescom 2021 Opening Night Live, midnight suns was originally due for release in March this year before being pushed back to the second half of 2022 in late November 2021. The previously mentioned indefinite delay of the game from August indicated that Firaxis wanted to “make sure we deliver the best possible experience for our fans.” The game will feature the familiar strategy gameplay that Firaxis is known for, as well as a new card system that will give you a set of actions that can be taken at the start of each round. The game will also feature a hub area that will allow players to build relationships with some of their favorite Marvel characters through conversations and side quests.

Marvel’s Midnight Suns Now set to release on December 2, 2022 on PlayStation 5, Xbox Series X/S, and PC with versions for PlayStation 4, Xbox One, and Nintendo Switch to be announced in the future. Check out the new release date trailer for the upcoming game below.