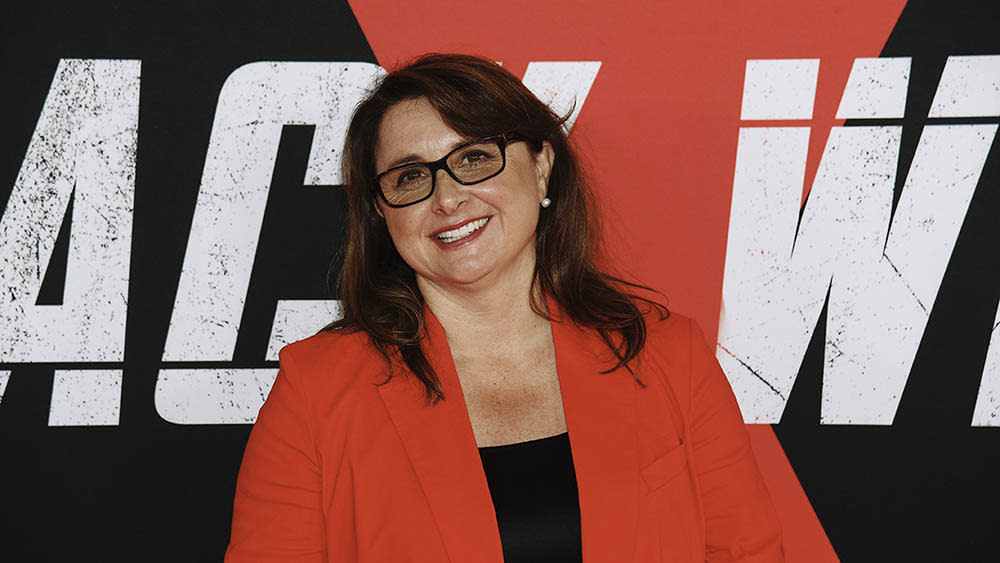 “We have so much going on that you might just say, ‘Okay, take a break now! “” said Victoria Alonso, executive vice president of film production at Marvel Studios, in a conversation with Marc Malkin, Variety Editor-in-chief of Culture and Events, at this year’s NALIP Media Summit.

As executive producer on Marvel’s “WandaVision” and “The Falcon and the Winter Soldier,” Alonso was instrumental in securing the studio’s 28 historic Emmy nominations. But instead of stopping to show off his superpowers, Alonso is already running on his next adventure.

“Balance is the key so we can be better storytellers, more effective filmmakers, better executives, better people,” Alonso said in a conversation that touched on diversity and inclusion in stories. of superheroes and the adventure of Marvel in animated television. Marvel’s “mandate” to change society, the company looks at where the world is at and listens to its fans.

“I thought this is important at regularly Listen at what the fans are saying, ”Alonso said. “Yes there is a vast majority that feels this Something is do not hit home, so we need of see at he, But then there is time or we say, ‘You know what, this is a history have been go tell.'”

With “Loki” starring Marvel’s first fluid genre character and “Black Panther” and “Captain Marvel” marking milestones in black and female portrayal on screen, one of Alonso’s goals is to ” increase diversity and visibility.

Buenos Aires-born Alonso also spoke about her own experiences as a gay woman trying to climb the Hollywood ladder.

“I entered rooms where I was not invited, But I should to have summer the, and I fair sat the until somebody request me at leave, ”Alonso said. “If you can’t find your place in these rooms, make your own pieces for yourself. If the room didn’t want me, I would walk away, unless I felt I belonged in that room, and refreshed their minds of why I should be there.

Alonso also discussed Marvel’s groundbreaking television series, calling the streaming a “giveaway” for the studio to expand the stories of characters like Wanda and Vision.

“When the chance to be a part of this streaming world came along, we were more than excited because all of a sudden we could actually give fans well over a quarter page or three cool moves.”

While Marvel’s next show, “What if …?” will be the studio’s first animated series, it is far from the last.

“We’re going to have our animation branch and our mini studio, and there will be more to come as well,” Alonso said. “We are very excited about the animation, which is my first love. “

(Pictured: Victoria Alonso at a fan screening for “Black Widow.”)

The best of variety

Why did it take so long for Marvel to bring up “the Mandarin” again?