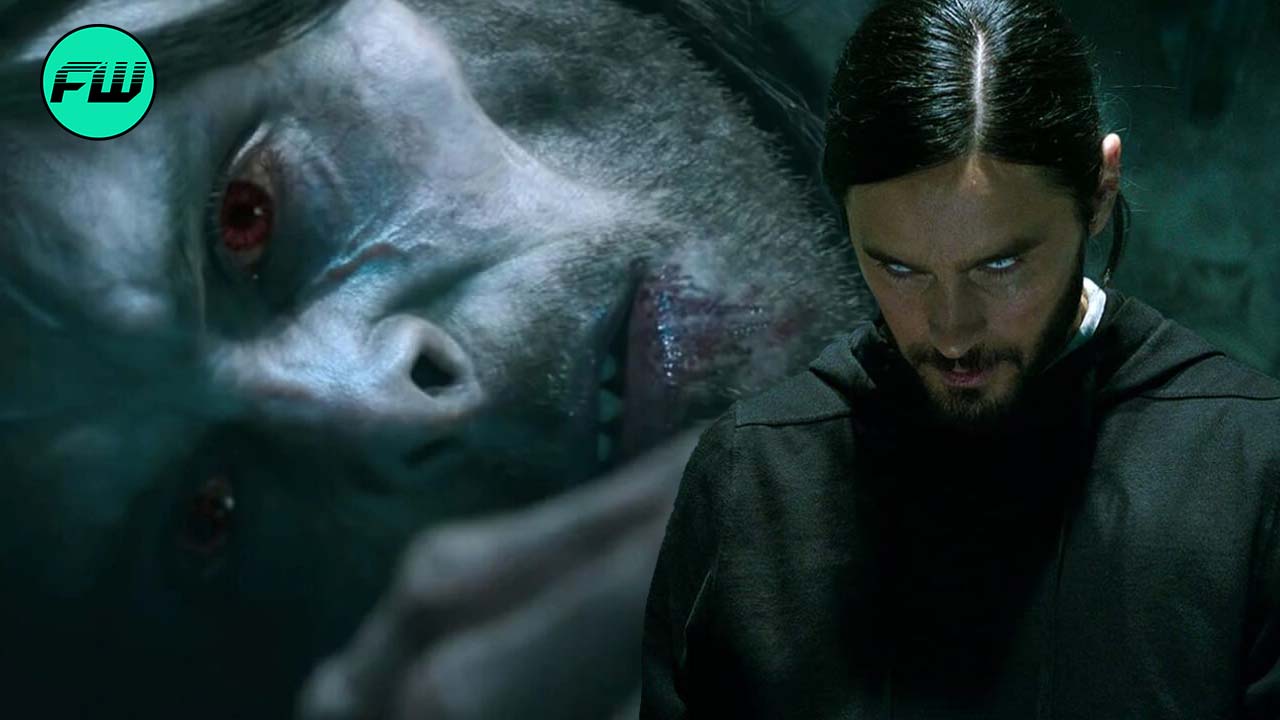 Morbius was one of Sony’s biggest box office failures this year. Based on the Marvel comic book character Living Vampire, the film served as the character’s origin story in Sony’s Spiderverse. Even the movie’s trailer didn’t catch fans’ attention and was far from convincing them to go watch it. And the time that went, had nothing good to say about it. But considering the movie is still in discussion, that means there could be hopes for a sequel, and actor Jared Leto is in on it. But this time, he wants full creative control.

In an exclusive report shared by Giant Freakin Robot, inside sources informed the outlet that the actor who played the protagonist in the film, Jared Leto, is excited for a sequel but he has set a condition, the actor wants to have it. full creative control over the sequel. According to the insider, Jared Leto was unhappy with the film both commercially and artistically.

The actor feels there is some demand for the film’s sequel, despite its failure. It is not yet known if the actor wants the director’s chair for the hypothetical sequel or simply to write the script. He is credited with having made 17 films on his IMDb, but most of them are projects related to his rock band, 30 Seconds to Mars.

Fans react with memes to the idea of ​​the sequel

After the first film failed and its release became an even bigger failure, fans made memes about the film. And now the idea that Jared Leto would direct the sequel if they made one, has fueled more memes. Some created a hypothetical reality where the movie was a huge hit, even Jared Leto boarded the hypothetical train.

You might also like: Fans Go Morbinsian As Morbius Cameo Rumors In Spider-Man: No Way Home Extended Cut Surface

But the truth is quite the opposite, the movie only made around $80 million at the box office with a reported budget of $163 million. But Sony has huge plans to grow its Spiderverse and the upcoming film, Madame Web starring Dakota Johnson, is proof enough. Even Jared Leto can’t wait to join the MCU or appear in one of Sony’s Spiderverse movies as Morbius because he’s so into the character.

Madame Web is in its early stages of production.