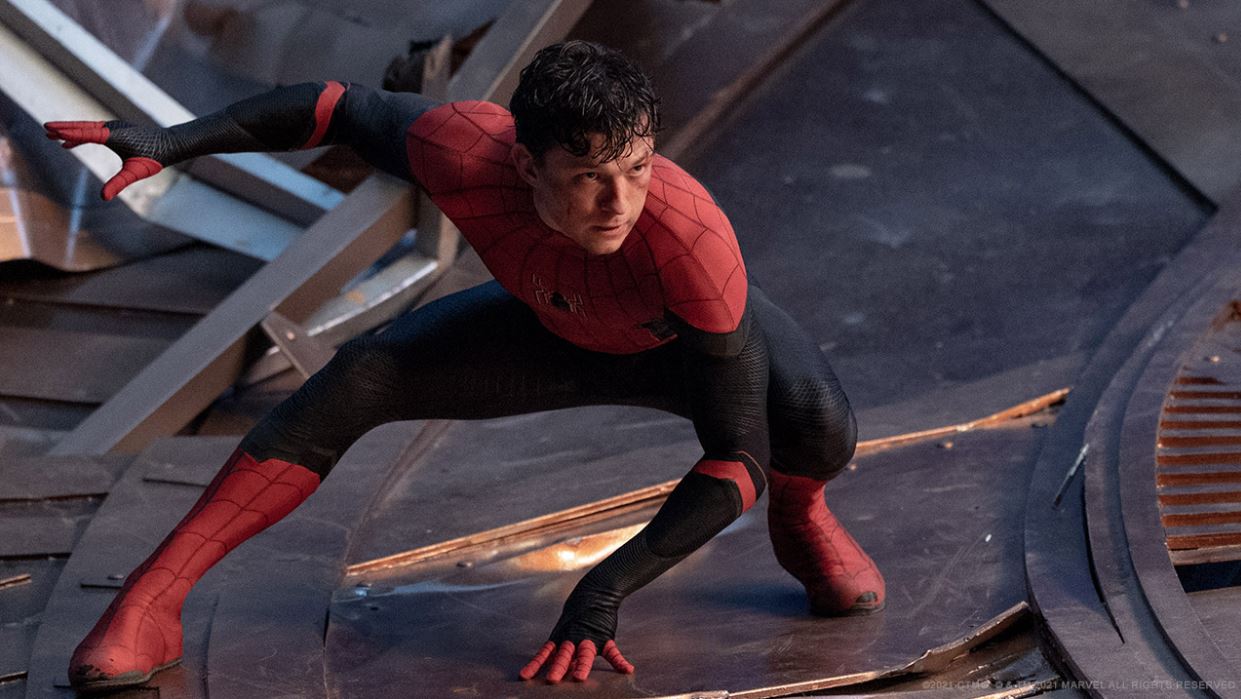 “Spider-man: No Way Home” is another Marvel movie and this one stars Spidey doing his thing, flying from building to bridge how far he wants to go.

The spell goes horribly wrong because Peter continues to modify it and meta-universes are introduced into the current universe, bringing in several villains from the past who could destroy the world in which Peter Parker currently resides.

If you are a Marvel cinema maven, you will recognize everyone in every Spidey movie. Tom Holland returns for his 10th time as Peter Parker, counting movies, shorts and video games. Zendaya returns as MJ. Jacob Batalon is Ned Leeds again. Oscar winner Marisa Tomei is Aunt May Parker. Oscar nominee Benedict Cumberbatch is Dr Stephen Strange again.

And hold on to your hats; After the three million hours of credits, there was a teaser for a new Marvel movie centered around Dr. Strange. Hmmm … something to ponder.

All the old baddies seem to be reappearing. The Oscar nominee Willem Dafoe is Norman Osborn. Dafoe only returned because they promised him he could do all of his own stunts. At 66, the guy has to get real; it is no longer a young rooster.

There are surprises and twists and turns in this new Spider-man epic that will captivate audiences.

Jon Watts directed this movie and the last three Spider-man movies. The screenplay was written by Chris McKenna and Erik Sommers, based on the Stan Lee Marvel comics.

I was impressed with the script. Using all of the same characters and actors that have appeared in so many Marvel movies, the writers have done a great job introducing a new story that will please and surprise so many Marvel fans.

“Spider-man: No way home” is now playing in Edwardsville, Alton, Eastgate and Granite City. It’s a must-have for all Marvel movie fans and anyone who just wants to be entertained this holiday season. I think the whole family can enjoy this movie. I give it 4 stars.