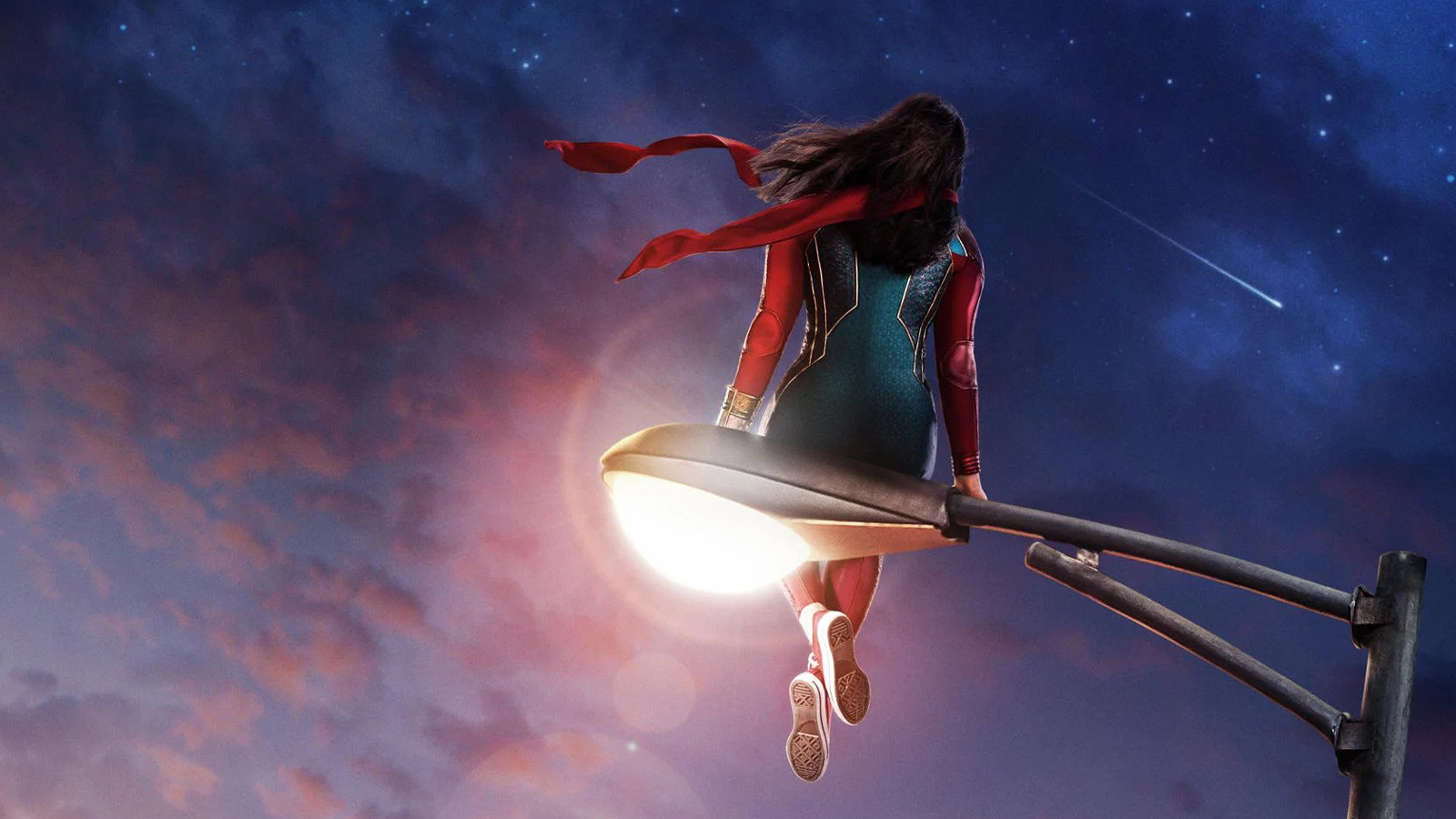 Picture via Disney Plus

Disney Plus is set to launch the next Marvel hero next week Ms. Marvel and, getting into the spirit of things, a Marvel fan has recreated the cover of one of LEGO’s most iconic hero comics.

Reddit user Dekuscrubster73 shared his creation of Ms. Marvel #5 in Legos. This cover features the hero sitting on a lamp post overlooking the New York skyline.

Those familiar with the comic will admire how perfectly the visual was captured with LEGO and even those who haven’t read the issue can recognize the scene. The cover inspired the poster art that was shared for the upcoming Disney Plus series – with some slight edits.

Attention to detail has not only been given to the scene, but also to the comic details that can be seen at the base of the build. Included were Marvel Comics‘ brand tags, the writer and artist who worked on the release, and of course its issue number.

If you are unfamiliar with Ms. Marvel, this 2014 comic book directed by G. Willow Wilson is a great place to start. Likewise, you can get to know the character by checking out the new Disney Plus special. A Fan’s Guide to Ms. Marvel which just dropped ahead of the series premiere.

Ms. Marvel will air its first episode on June 8 and will continue with weekly additions until the series reaches its conclusion. You can check out the official trailer for the series here.

My Hero Academia Delivers One of Endeavor’s Worst Hits Yet