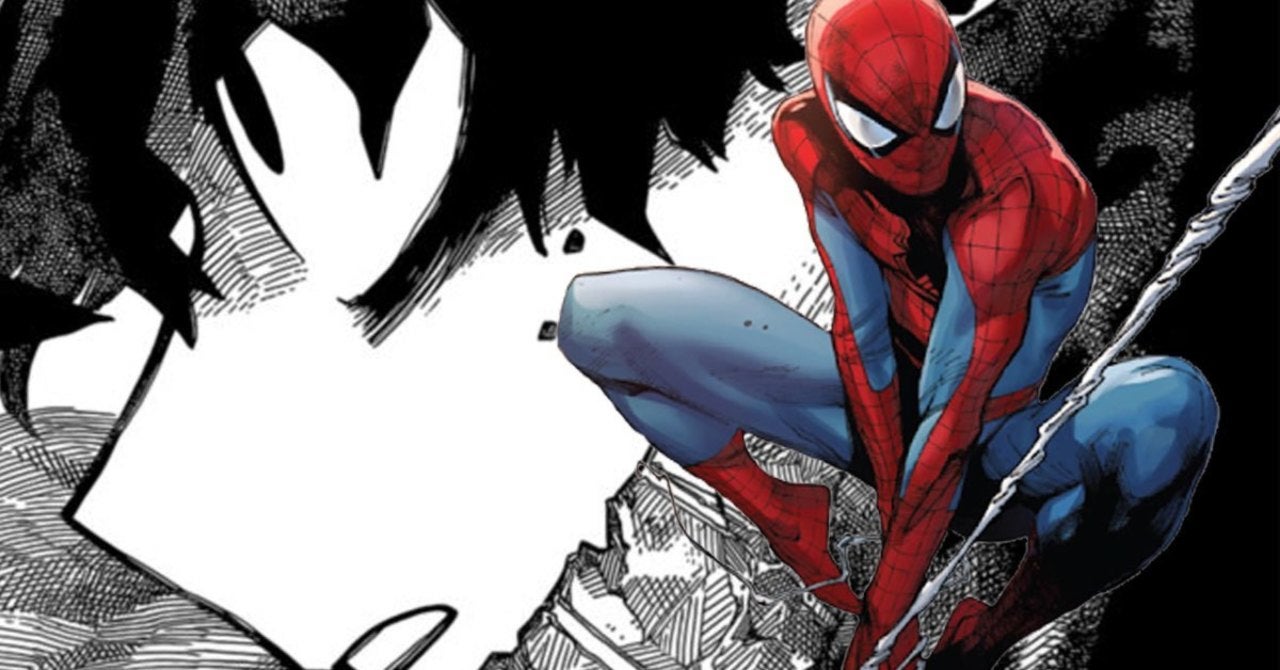 My Hero Academia just dropped some big nods from Spider-Man

My hero university is one of the best-selling superhero series on paper, and its popularity is only growing. With season five coming to an end, Izuku Midoriya is a household name for comic book and manga readers. Of course, that’s a dream for creator Kohei Horikoshi given his love of comics, and it looks like he’s brought some important Spider Man nods with his final chapter.

The tributes were found in chapter 317 after My hero university posted its latest update. It was there that fans bonded with a broken Izuku taking the world on his own. As things start to fall apart all around him, fans will notice two nods at Spider Man referring to two totally different comedic tracks.

The first is when Endeavor and Hawks discuss the retirement of another hero. Desutegoro ended up leaving the life of a hero behind, and his slow exit will make Marvel fans think More from Spider-Man. In one shot, Peter can be seen walking away from his costume with his back turned to the readers, and Desutegoro does the same. Either way, these men realize they’re just as human as heroes, and they’re forced to step away from the gig for a while.

The second comes after Izuku was seen capturing another hitman. The positioning of this My hero university the page will remind fans of Superior Spider-Man’s first appearance in the comics. Given that this version of Spider-Man is one of Horikoshi’s favorites, there’s no doubt that this nod was done on purpose and that it frames Izuku in a whole new light. His sense of justice is distorted by his self-imposed isolation, and he can’t face much more before he breaks down.

Luckily, Izuku has something Peter Parker doesn’t. All Might is there to help the boy, and he won’t be left out so easily. My hero university fans are hoping All Might can get the young boy back in line, but the question remains when that might happen.

Have you noticed those Marvel nods? What do you think of Izuku’s turn lately? Share your thoughts with us in the comments section below or contact me on Twitter @Megan PetersCB.