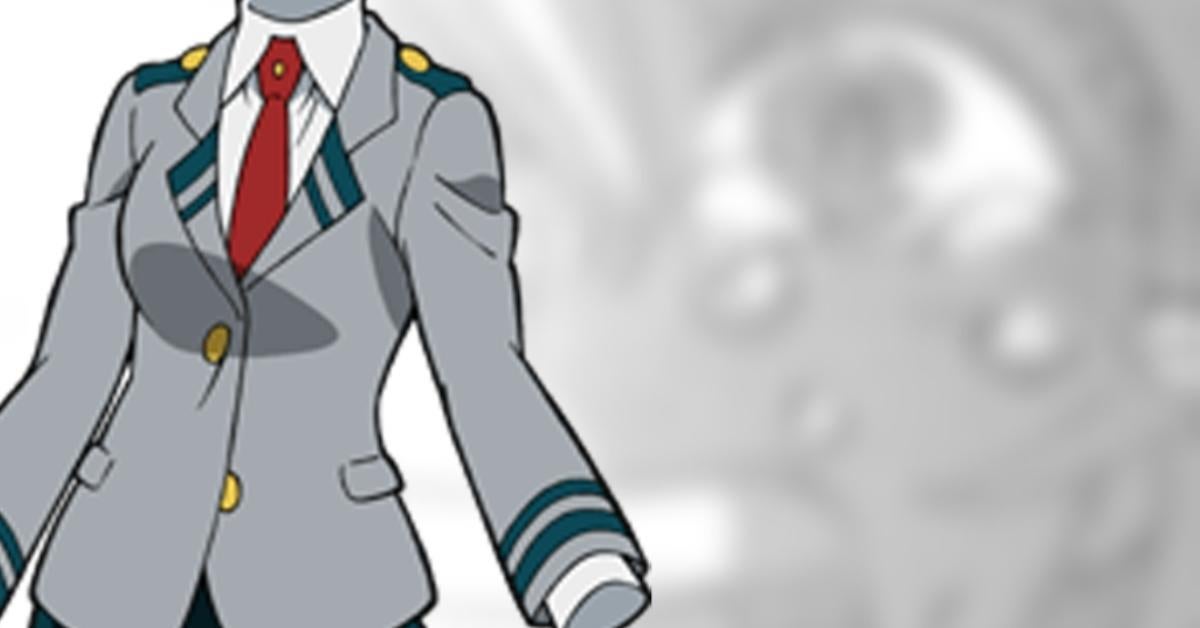 My hero university continues with Toru Hagakure’s best scene in the manga yet with the new chapter of the series! The young heroes of Class 1-A were challenged in several intense ways even before everything fell into chaos beyond the Paranormal Liberation Front War, and the final act of the series did only kinks the knife even more. There have been some important moments of the young heroes who don’t have a lot of time in the spotlight compared to the rest of the heroes, and this is especially true for the invisible girl, Toru Hagakure.

Hagakure was recently placed at the center of the series as part of a major bait and switch that Horikoshi had prepared for the reveal of the UA Academy’s ultimate traitor, but it was quickly confirmed that she did. was not the traitor but in fact the first to discover the traitor’s true identity. Given his closeness to the Traitor during their work together on missions throughout their time at school so far, Hagakure has taken center stage in the series for a brief period as she was showing her emotional strength and power with the new chapter facing this traitor. .

Chapter 337 of the series picks up right after Hagakure searches for Izuku Midoriya after hearing Yuga Aoyama’s parents talk about working with All For One. It is then confirmed that Aoyama was indeed the traitor who provided information to the bad guys all this time, and it breaks Hagakure’s heart the most. She and Aoyama have been paired up before through their teams on the show, and have even been shown to train to strengthen their quirks together to prepare for the villains’ next moves.

When Aoyama tries to shoot a laser at Izuku, Hagakure ends up reflecting it as she has in the past. This time, it’s so powerful that the power of the reflective light around her body begins to wane, and her full face is revealed for the first time in the series. But she also carries her whole soul at the same time and furiously asks Aoyama what was going through her mind all the time he was working and learning alongside them in school. It’s the most we’ve seen of her so far, and I hope this isn’t the last time fans have had this opportunity.

But what do you think? What do you think of Toru Hagakure’s great stand with the new chapter of the series? What do you think of Hagakure now after being potentially labeled a traitor for years before? Let us know all your thoughts on this in the comments! You can even contact me directly about anything animated and other cool stuff. @Valdezologie on Twitter!