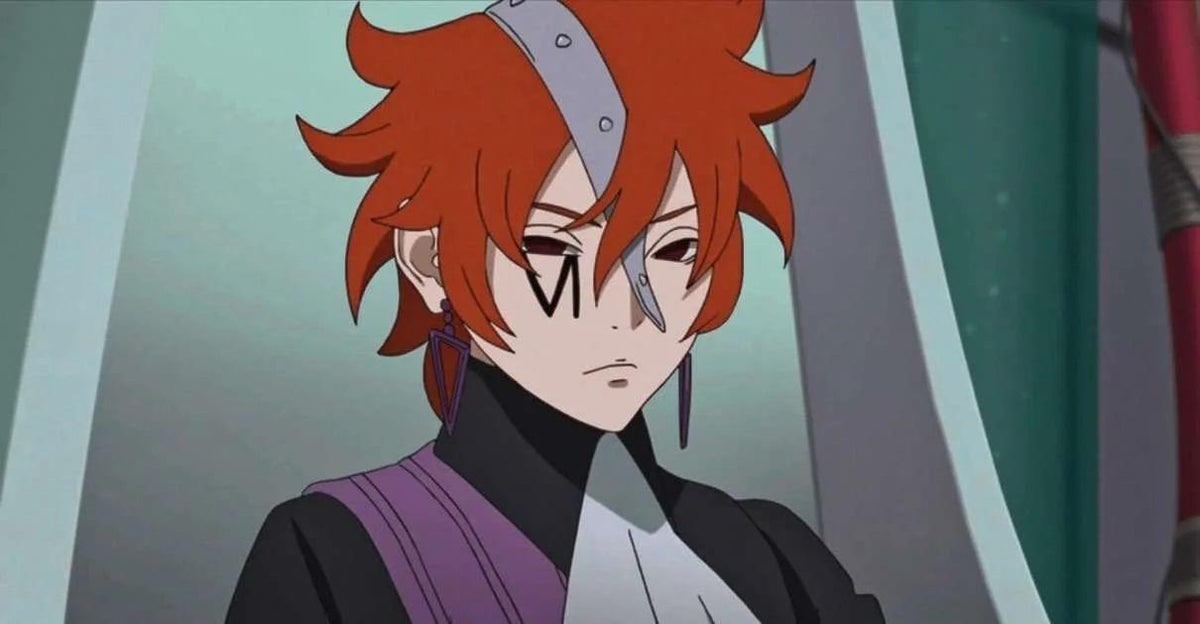 Boruto: Naruto Next Generations The battle against the Kara organization might take a break in his anime, but the war continues in the pages of Shonen’s manga, with Code assembling a new team of allies to help achieve the goals of his deceased mentor, Jigen. As Team 7 and the superiors who run the Hidden Leaf Village try to tackle Kara’s plans for this new organization, it looks like Naruto and company have some serious trouble on their hands, as Code has received a serious upgrade in the final chapter.

Warning. If you haven’t read the last chapter of Boruto: Naruto Next GenerationsChapter 70, you might want to skip the rest of this article as we’ll be diving into spoiler territory.

Unfortunately for Boruto and his friends, Code not only managed to kidnap Amado from the Hidden Leaf Village, but also managed to force the nefarious ninja group’s former head of research and development to release the hidden power that resided within Kara’s current leader. Originally thought to be a failing vessel for the Otsutsuki, it seems Code has reached a new level that may even surpass his master Jigen’s power.

ENTER FULL POWER CODE! THIS PANEL WILL BE TOO BEAUTIFUL ONCE ANIMATED 🔥 #boruto pic.twitter.com/YiiKiIPVWQ

It might be a while before we see these current events from the manga play out in the Boruto anime, as the TV series was able to do some serious catching up when it came to the fight against Kara and the deaths of Jigen and Kurama. . With the original anime series material still finding ways to put Team 7 through the wringer, having killed off a number of Boruto’s allies and friends in the final arc, it’ll be interesting to see where go the original arcs before the TV show once again follows the manga’s story.

What do you think of the new Code transformation? Feel free to let us know in the comments or hit me up directly on Twitter @EVComedy to talk all things comics, anime, and the world of Hidden Leaf Village.