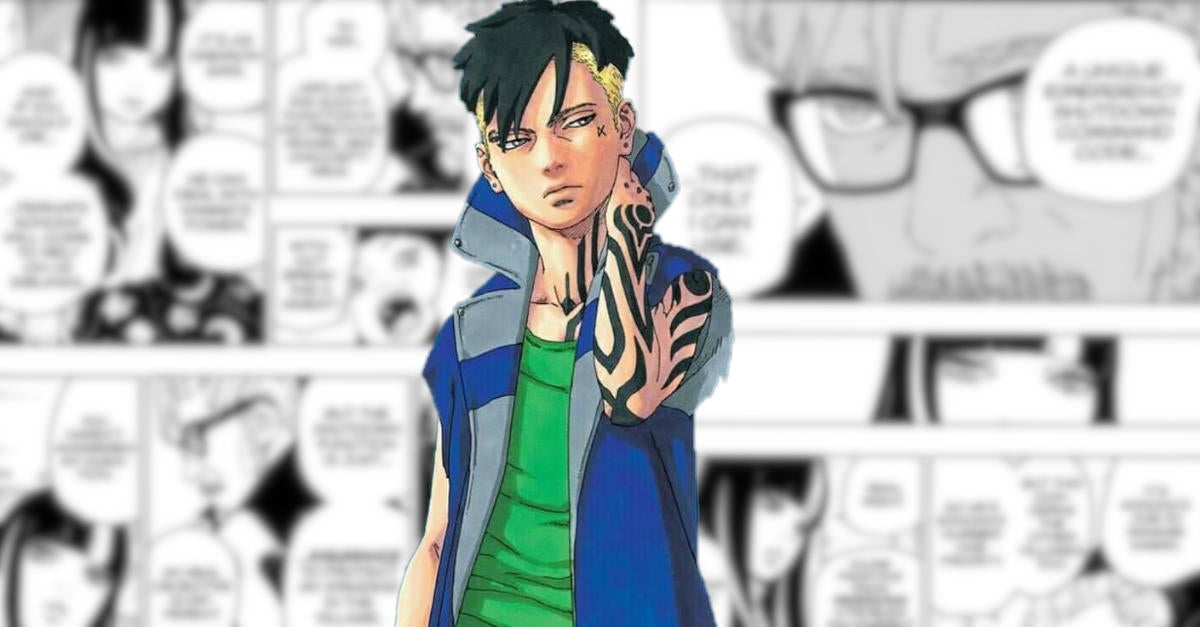 naruto made Kawaki one of the most important characters in the new era of Boruto: Naruto Next Generations – with Kawaki essentially serving as Sasuke in Boruto’s Naruto. However, it’s a winding road to time jumping into the future that we saw at the start of Boruto – a future where Boruto and Kawaki are engaged in a high-profile battle for the fate of Hidden Leaf Village. The latest twist in Kawaki’s story was the revelation that the Kara Organization’s former scientist, Amado, has an ulterior motive and a bigger plan to keep Kawaki by his side!

The previous chapter of by Boruto the manga saw a fight for Amado between Hidden Leaf and Kara’s deadliest cyborgs Code, Eda, and Daemon. Code eventually escaped with Amado as a hostage and forced the mad scientist to release the power dampeners that control Code’s terrible powers. It looked like Code no longer needed Amado and was going to kill him, but Amado had an ace card to play.

Amado reveals to Ada that he has a secret to reveal about Kawaki – thus causing a rift between Ada (who loves Kawaki) and Code (he hates Kawaki and wants to kill him). There is a brutal fight between Code and Daemon, which leaves Code in retreat; to buy Ada his life, Amado reveals the following:

“Kawaki regained Karma and simultaneously inherited Isshiki’s abilities. His power is likely to continue to grow,” Amado explains. “And right now, there’s no one in Konoha who can oppose Kawaki’s power, including the Hokage – except me.”

Amado goes on to reveal that he installed Kawaki’s new Karma with “a unique emergency stop command code that only I can use”. The purpose of the subterfuge is to keep Kawaki dependent on Amado and Hidden Leaf (along with all the other villages) in check, as Kawaki is the most powerful being around – with Amado holding on to his leash.

There’s more to Amado’s story – a lot more, in fact. However, the schemer does not reveal the full scope of his plan for Kawaki to Ada – he merely uses the girl’s affection for Kawaki to steer her towards an alliance with Naruto and Co.

Boruto continues to toy with fan perceptions of how, exactly,