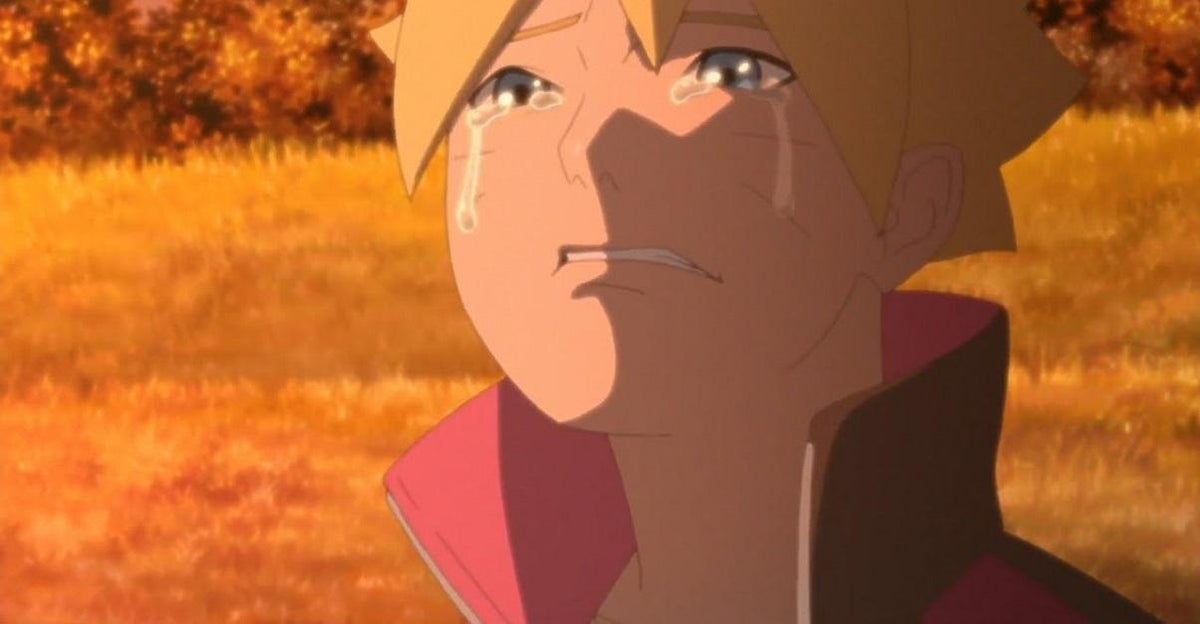 Boruto: The Next Generations Of Naruto saw franchise creator Shonen return as a writer for the manga, with Masashi Kishimoto wasting little time to change the world of Hidden Leaf forever. With the final chapter continuing the battle against Code, the new leader of the Kara Organization, a certain event has made many believe that an exile may be in Konoha’s future as the lines between villain and hero continue to unravel. fade and let the Shonen series move forward. .

Warning. This article will dive into spoiler territory for the final chapters of the manga, so if you’re just following the events of the anime, be forewarned.

In the last chapter of by Boruto manga, Momoshiki once again took over Boruto’s body, the drugs administered by Amado seemingly unable to keep the Otsutsuki at bay. With the son of the Seventh Hokage becoming just as big a threat, if not more than Code and his allies within the new iteration of the Kara Organization, the Hidden Leaf Village may have to make some tough decisions about how they get around. will move. forward with that time bomb in their midst.

A Boruto fan has been promoting the idea that Konoha might need to exercise Naruto’s son, given that the young ninja wreaks as much havoc, if not more, than members of Kara seeking revenge for the loss of their boss. , Jigen, in the previous manga arc:

There’s no way they’ll let Boruto stay in the village after that, right ?? Especially with Shikamaru seeing it all pic.twitter.com/E08NBjFGJW

The last moments of the last chapter of Boruto: The Next Generations Of Naruto introduce an unexpected variant into the fight against Kara, as Kawaki demonstrates that he is still able to access the power of Karma and returns to his strongest state as a result. With Naruto and Shikamaru entering the fray, the battle against Code always has the potential to end badly for Konoha, especially with the Shadow Manipulator seemingly vastly outclassed when it comes to the power levels that make up this brawl. Needless to say, fans certainly have reason to be concerned, especially with Kishimoto having already killed Kurama and Jigen in previous chapters.

Do you think Boruto is looking down at the barrel of being exiled from the Hidden Leaf as a result of this battle? Please let us know in the comments or hit me up directly on Twitter @EVComedy to talk all things comics, anime, and the world of Konoha.