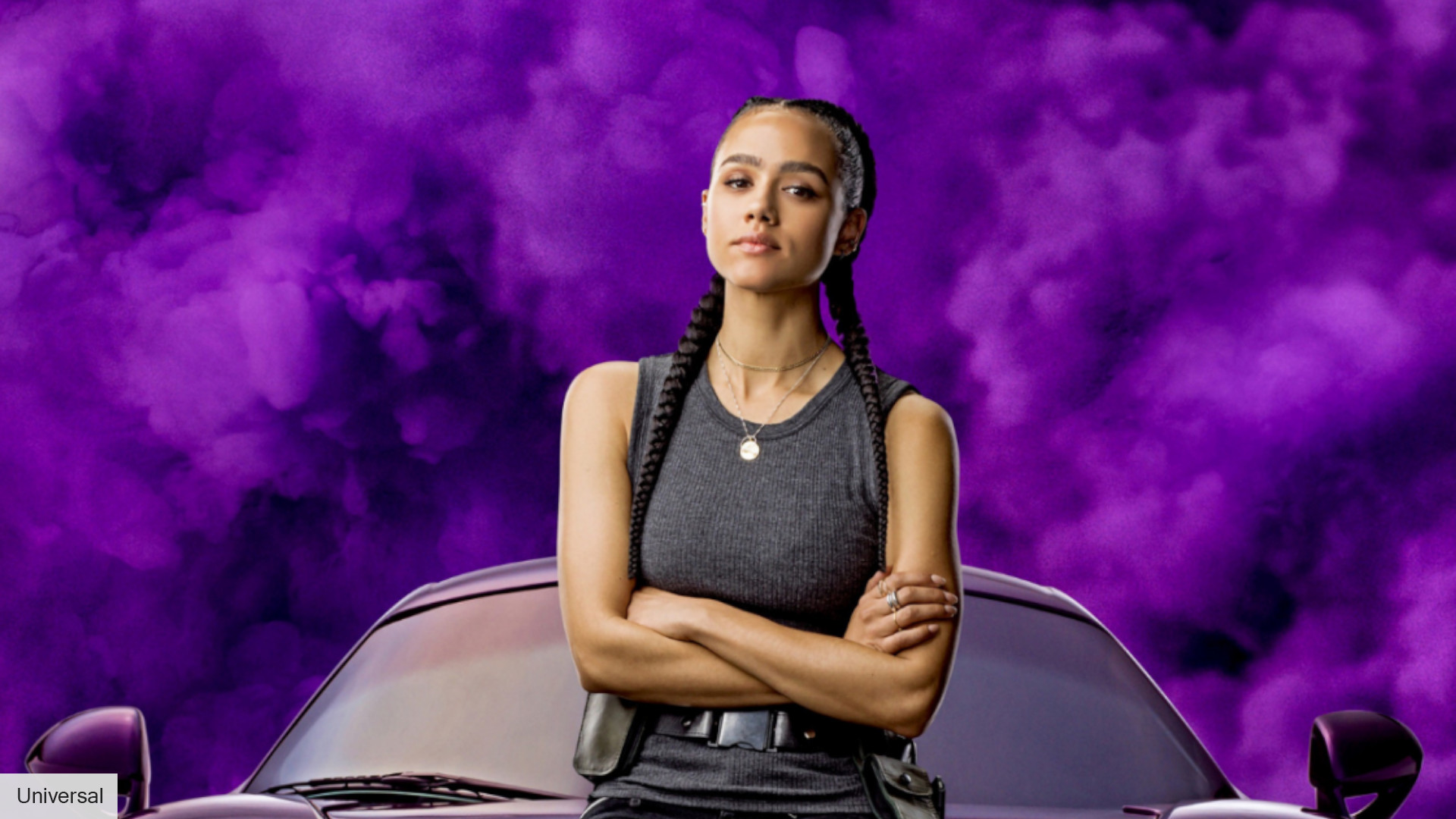 Over the years, the Fast and Furious franchise has traveled the world, and in the 2021 Fast and Furious movie, F9, the freewheeling IP finally went to space. But having shattered the cinematic stratosphere, the big question is, can the next film in the series, Fast X, top its predecessor? The actress Nathalie Emmanuel does not know if it is possible.

Emmanuel debuted as the Fast and Furious character Ramsey in the action movie Furious 7 in 2015. She is closely tied to the franchise and seeing how she was in F9 and expected to return for Fast X, she can compare the two films with first-hand experience. Talk with Comicbook.comEmmanuel revealed that after working on both films, she feels that Fast X might not be able to top space.

But, fear not, Fast fans, the star clarified, although we’re down to earth in the next thriller, Fast X will still be an emotional ride. “Well, I think the overall stakes are higher on a more personal level in this one,” Emmanuel said.

“Can you go to space?” She continued. “I don’t know, but I think the stakes for this family are so much higher and so much more serious in this movie. That’s all I’m going to say because I don’t want to get in trouble.

Apparently, Fast X is the penultimate film in the series, so we’re expecting Emmanuel’s emotional story to reference some hard knocks as it prepares to wrap up the long story. Fans can see Fast X in theaters on May 19, 2023.

While we wait for the big day, here are our guides to all the Marvel movies ranked, and the best sci-fi movies of all time.

Deals: Get $200 in Samsung credit with Odyssey Ark 55″ monitor pre-orders