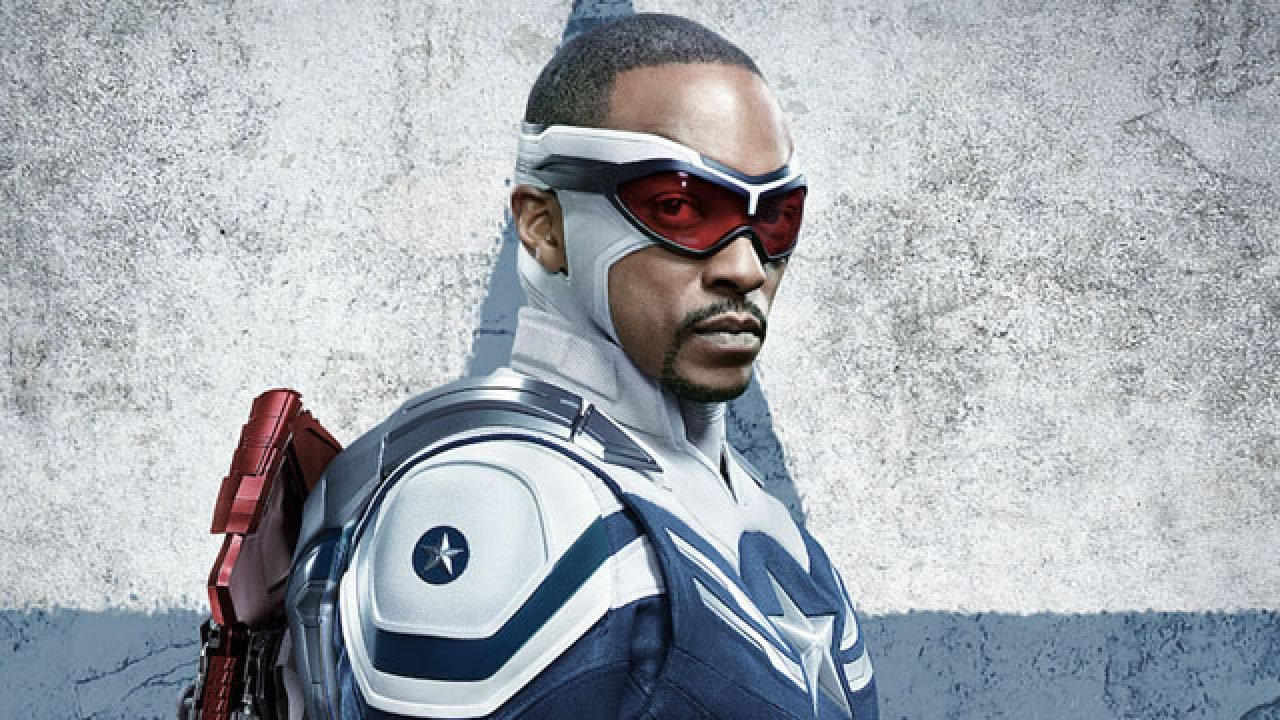 Disney updated its release schedule today, revealing the release date for its live-action remake of The Little Mermaid as well as several new Marvel movies.

The Little Mermaid is now slated for a May 26 release date, with two new Marvel movie shows on July 26 and November 8, 2024 respectively. Elsewhere, Disney has finally revealed that the Bob’s Burgers movie will be in theaters on May 27, 2022.

One of the new Marvel movies might just be Captain America 4, which will star Sam Wilson as Captain America. Anthony Mackie made a deal to appear in Captain America’s next film earlier this year following the conclusion of The Falcon and the Winter Soldier. It will reunite Mackie with showrunner Malcolm Spellman, who will write the screenplay for the new film.

As with every studio, Disney’s release schedule has been fluid during the COVID-19 pandemic, with a slew of films experiencing delays. Shang-Chi’s recent hit in theaters is a well-deserved victory that appears to have paved the way for Marvel’s Eternals to release exclusively in theaters.

Disney still has several films coming up in 2021, the most notable of which is Eternals, which has a November 5 release date. For more information, check out our schedule with upcoming movie release dates, trailers and more.

“Locke & Key” Season 2 teaser shows off a mysterious new key; What is that?