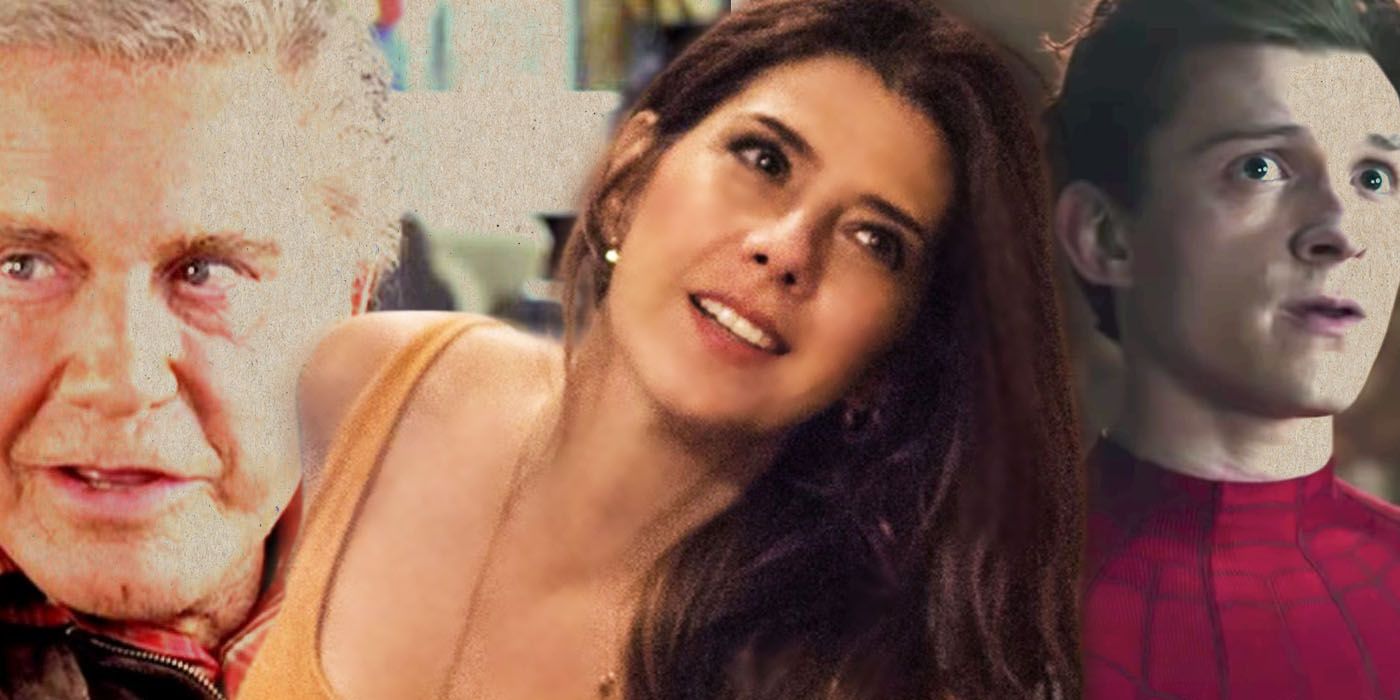 No Way Home Theory: Uncle Ben will never be in the MCU

While it’s a staple of Spider-Man’s story, bringing Uncle Ben into the MCU after No Way Home would serve no purpose.

Few characters in the Marvel canon have more prominence in fewer comic book panels than Ben Parker. The essential reading for the character consists of exactly one problem – Incredible Fantasy #15 – and yet without him, Marvel’s flagship character is going nowhere. Ben exists to be a good parent figure who dies due to Peter’s inaction, beginning his career as Spider-Man. It is as simple and brief as it is essential.

However, Ben has yet to appear in the Marvel Cinematic Universe, which is unusual due to both his stature and the relative ease of fitting him into the proceedings. With Tom Holland’s third film, Spider-Man: No Coming Home, having come and gone, it’s highly likely that fans will never see him, at least not in the “mainstream” MCU reality. Not only is it the smart call, but it shows just how much the MCU is learning lessons from past mistakes.

For starters, Cliff Robertson does a tough act to follow. The Oscar-winning actor delivered a Ben Parker for the ages with the original Spider Man, and escaping its shadow may prove impossible. Martin Sheen has acquitted himself quite well of The Amazing Spider-Manbut the fact that an actor of his caliber couldn’t harm Robertson’s reputation speaks volumes about the MCU’s prospects of surpassing the first and best interpretation of the character.

Repetition also plays a role. With two big-screen versions of Spider-Man’s origin story, diminishing returns are inevitable, and it becomes easier to lose audiences with another version of Ben’s tragic death. DC faced a similar dilemma with the murders of Thomas and Martha Wayne in the Batman movies, which the MCU no doubt took note of. He surreptitiously acknowledged the conundrum by casting Marisa Tomei as Aunt May, a brilliant defiance of expectations that did well to avoid Rosemary Harris’ equally iconic performance in the Raimi films. With Uncle Ben, it was even more suspicious, limiting its mention to a few cryptic remarks during Spidey’s first MCU appearance in Captain America: Civil War and never mentioning his name.

Instead, he found replacements who not only got the job done, but expanded the concept of a lost parental figure in ways that would have distorted Ben’s past recognition. The most obvious is May, who took Ben’s line “with great power comes great responsibility”, as well as a dramatic death in No coming home it cemented Peter’s status as Spider-Man the same way Ben did. At the same time, it gave audiences more context for the loss than Ben alone could provide, as May played a pivotal role in the first two MCU Spidey films without any clues as to her ultimate fate.

Spider-Man: Far From Home pulled a similar trick with Tony Stark, playing off his death in Avengers: Endgame to heighten Peter’s feelings of guilt and responsibility. Like May, Tony comes with multiple film associations to convey the full extent of the loss, extending the emotional arc beyond what Ben could provide on his own. Far from home even added a tombstone for Stark to invoke Peter’s guilt and shame, just like images of Ben’s tombstone might in the comics.

This is all a roundabout way of saying that the MCU has completely covered the emotional ground of Ben’s death. Adding it now would add nothing to the equation and would probably invoke negative comparisons to Robertson at best. Spider-Man: No Coming Home came full circle from previous films by connecting Tobey Maguire and Andrew Garfield to the MCU. This links the previous two Ben Parkers to the default franchise. Adding another would be nothing but a waste.

California native Rob Vaux has been an entertainment critic and writer for over 20 years, including for Collider, Mania.com, Sci-Fi Movie Page, and Rotten Tomatoes. He lives in the Los Angeles area, roots for angels, and is old enough to remember when Splinter of the Mind’s Eye was a big deal.